Dominic Theim is the highest-ranked Austrian tennis player in history, behind Thomas Muster. Thiem, the right-hand tennis player currently ranked 4th in ATP ranking, has won sixteen ATP singles titles and reached in twenty-four finals. He won the ATP Masters 1000 in 2019 defeating Roger Federer in the Finals and has also reached finals of the French Open twice in 2018 and 2019.

Thiem, who is also described as an "heir to the throne." by Roland Garros website, was born on 3 September 1993 in Lichtenwörth, Austria. His mother's name is Kiran Thiem and his father Wolfgang Thiem is a former Football player. He has one sibling named Moritz Thiema who is also a tennis player.

The Austrian tennis player, who has won 16 career titles, has an estimated net worth of $17 million as of 2019. He is the 16th highest-earning tennis player with the career earnings of $21,426,768 from the prize money. 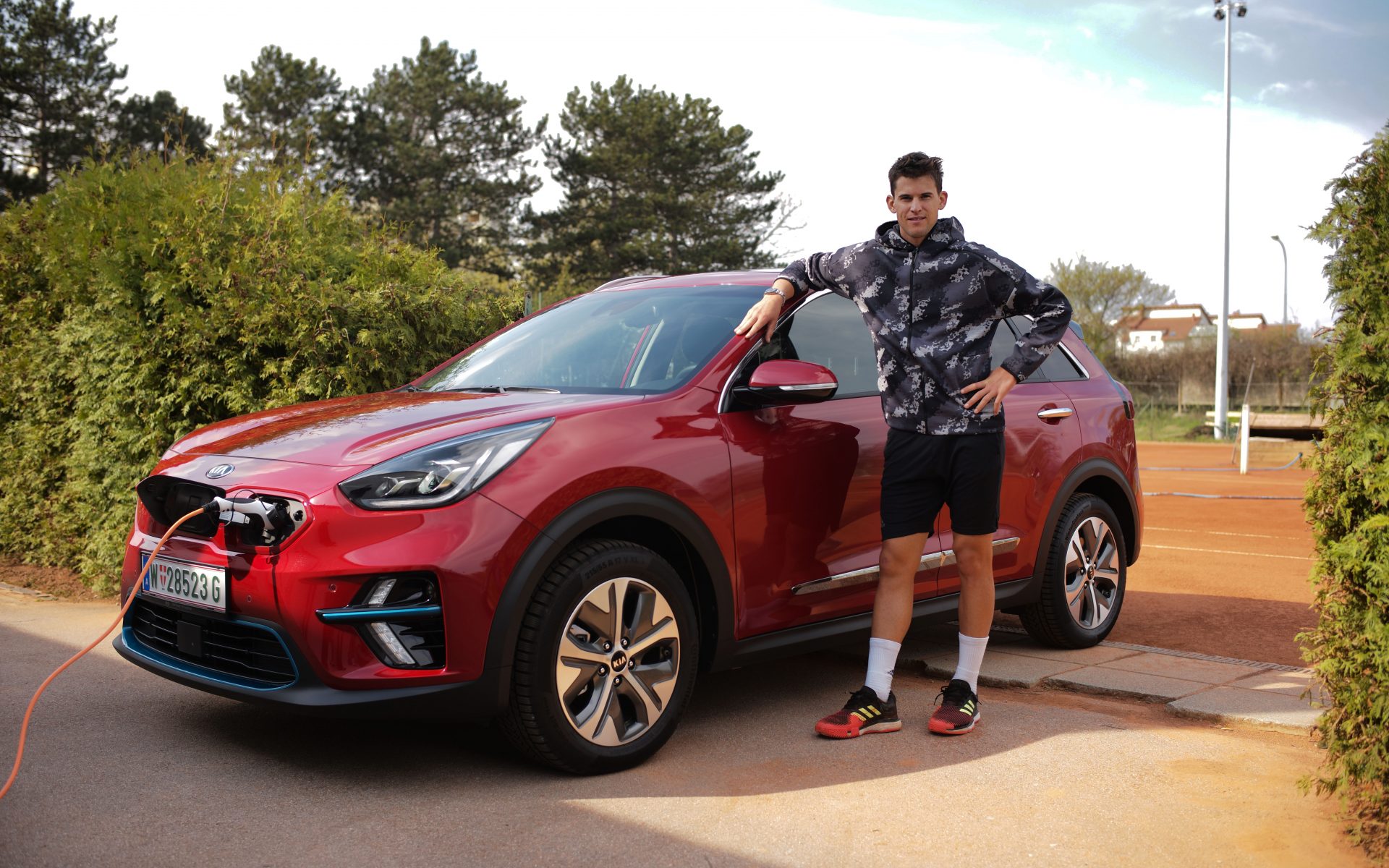 He has endorsement deals from several brands like Addidas and it is rumored that he receives around $1 million.

Similarly brand like Rolex, KIA(car company), Bank of Austria and Babolat (tennis racket) has also signed deals with this young and emerging talent. However, the amount which he is receiving from all of these brands has not been published yet.

The 26-year-old player has earned a splendid amount of wealth so far and he loves to pour his money in luxury items. He has several branded cars like Kia Sentro which cost around $55,000, a Mercedes SL class whose market price is $89,150 and also owns  Mercedes Benz Glass which costs $95,000.

Dominic Theim is having an affair with Kiki Mladenovic. The tennis lovebirds started dating in 2017 when she asked Dominic for a warm-up hit in practice and since then they bound in love and they have spent several vacations with each other. 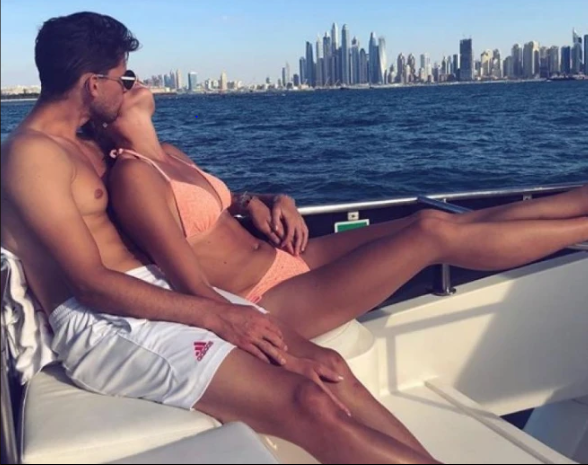 Kristina Mladenovic popular as Kiki is also a famous tennis player who has won one singles and twenty-one doubles titles on the WTA Tour. Born in France but currently, she is the resident of Dubai.

Dominic's relationship got the spotlight when Dominic defeated Roger Federer and Novak Djokovic before falling to Stefanos Tsitsipas in the ATP Finals. The largest newspaper in Thiem’s homeland of Austria has reported the break-up. It read:

“There have been rumors circling around London that Thiem had split from his girlfriend Kiki Mladenovic even before the Masters run to the finals. He has hidden it out of respect for the newly crowned Fed Cup winner.”

Their break up news took height when Thiem’s father, Wolfgang, asked Mladenovic about her relationship with his son her reply hinted at the shaky state of affairs. When he asked why she wasn’t in London  to cheer Thiem at ATP Finals, she did not reply and in a recent interview of  Dominic, he said:

“We do not spend too much time together – even if we are in combined tournaments which allow us to meet but it's not happening,”

The rumors arose after Kiki was absent in Dominic's recent matches in London. The couple reportedly has deleted each other's photos from their respective Instagram account.