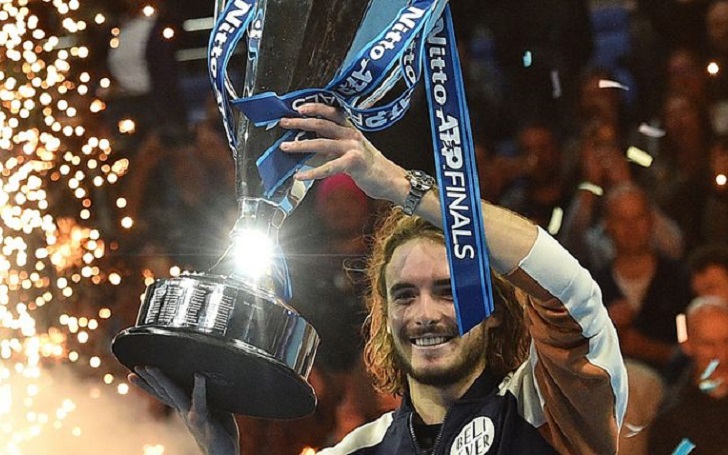 Stefanos Tsitsipas registered a 6-7 6-2 7-6 victory over Austrian Dominic Thiem to become the youngest debutant winner of the ATP Finals for 41 years and was able to write his name in the history books.

The Greek youngster became the youngest man since debutant John McEnroe in 1978 to lift the prestigious ATP title in the rookie year. He is also the youngest champion after 20-year-old Lleyton Hewitt who won it in 2001.

With the win, the 21-year-old tennis star received a paycheck of £2.1 million. This is his second title in 12 months since he also won the Next Gen finals and has emerged as a top contender for the Grand Slams in the New Year.

“It's been a roller-coaster. Holding this trophy is amazing. It is a dream come true and the best way to end this match. I did get nervous at some points in the match but I managed to forget about how I felt and I had momentum in the tie-break, which was really tight."

“My fighting spirit and me constantly trying to push myself to do better got me there in the end.”

The Champion said after the win.