Zizou Bergs is a Belgian professional tennis player and the No. 2 singles tennis player. Bertrand Tinck coaches the right-handed tennis player. Zizou made it into the 2022 Wimbledon WC, defeating the arch-rival Sock at the Ilkley Challenger title.

Bergs was interested in pursuing a career as a tennis player from an early age. He started playing tennis at age three. Bergs has participated in tournaments like the Australian Open, French Open, and US Open. He turned professional in 2018 and made his ATP main draw debut at the 2020 European Open. Likewise, in March, Bergs won his first Challenger title in 2021, Saint Petersburg Challenger.

How Much Is Zizou Bergs Net Worth? Career Earnings and Sponsorships

Bergs is estimated to have a net worth of around $100,000, thanks to his professional tennis career. Professional since 2018, he has appeared in many games and took home some cash. While touring in ATP, Berg received considerable profit. Last season, The Player took home a sum of $203,243 as his prize money while appearing in more than seven ATP Tour events. 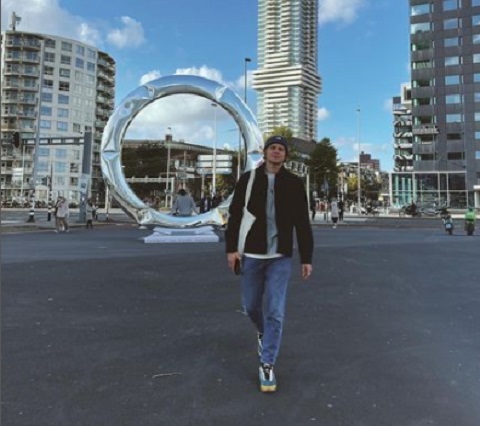 Bergs has competed in Grand Slam and must have earned a good sum. Furthermore, Bergs is still active in this sport, and there is no shadow of a doubt that his income will skyrocket in the coming years. His total prize money is $359,390 (single and double combined) as of early 2023.

Like another tennis player, Ekaterina Alexandrova, Bergs also earns money from brand endorsement. He has worked with some brands and has promoted them on social media. Exploring his Instagram posts, it can be said that his apparels and playing kits are mostly from Yonex. Also, he wears clothes of Adidas.

Is Bergs Dating Somone or Single?

The professional tennis player is currently single. He is not dating anyone and does not have a girlfriend too. Like many young tennis players, including Julia Grabher, Bergs maintains high privacy in her personal life.

Bergs has been making regular posts on Instagram for a long time. From his IG account registered as @zizoubergs, Bergs updates his followers with his daily life, events, and games. However, some online portals claim that Bergs had an affair in the past. 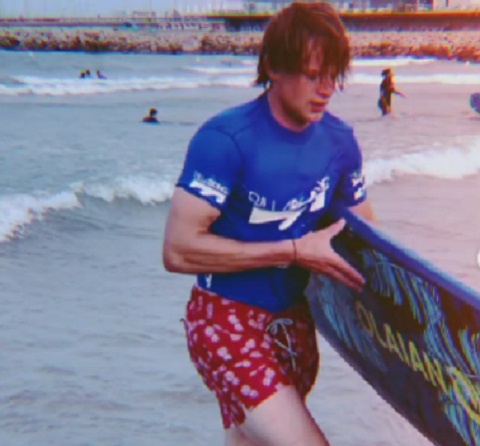 An online report shows that Bergs dated a lady named Mirjam Bjorklund in the past. It is unknown when they began dating and parted away. However, it is said that the former pair were in a relationship for around two years.

Zizou Bergs was born on June 3, 1999, to his parents, Koen Bergs (father) and Anne-Mie Driesen (mother). Bergs is a native of Neerpelt, Belgium. He grew up with an interest in playing tennis. So, in his early days, the 6 feet 1-inch tall player played with his parents.

Bergs began at a local tennis club near his home. Later, his father began supporting him. Koen was the parent most involved with Zizou's tennis development.

What Else Bergs Does Besides Tennis?

Bergs is a multi-talented personality. Apart from playing tennis, Bergs loves spending quality time with his family and friends. Also, Bergs is a gifted musician. During his spare time, he enjoys playing the guitar and piano. Not only that, but Bergs is also interested in playing basketball.