The resident of United States, Dianna Marie Russini, reportedly earns around $300 thousand as her yearly salary from the network, and as of 2018, She reportedly has an estimated net worth of over $2 million.

Dianna Marie Russini was born on February 11, 1983, in New Jersey. She holds an American nationality and belongs to the white ethnic group. Further, her birth sign is Aquarius. In addition, the details about his parents and siblings are not available yet.

Russini joined the University of George Mason and graduated with a Bachelor of Arts and Journalism in 2005.

Dianna Russini Net worth and Salary

The American sportscaster/anchor Dianna Marie Russini has an estimated net worth of $2 million. As of 2018, the reporter receives an annual salary of $300 thousand from her successful reporting career with ESPN. Further, ESPN reporter receives an added sum of money from her radio and TV guest appearances as a sports pundit too.

Since her student life, Dianna Russini was interested in journalism and worked as a sideline reporter for Comcast Sportsbet Bethesda. Later, She joined News 12 Westchester / Hudson Valley as a reporter in 2007. 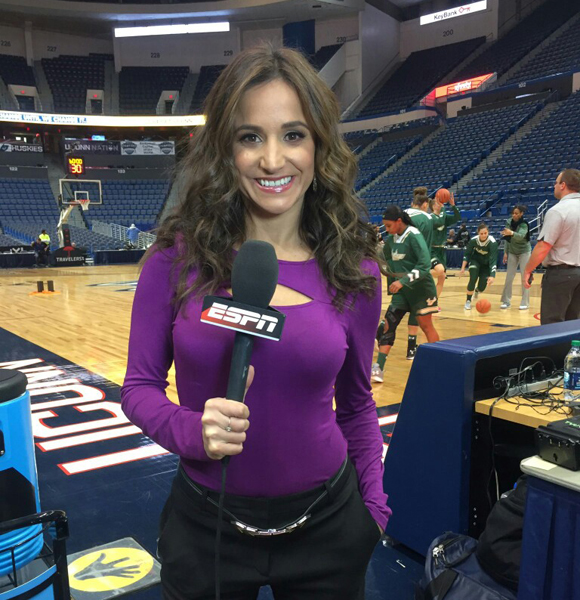 Dianna Russini also worked as a news and sports journalist in NBC Connecticut. While in NBC, Russini covered the Boston Marathon bombing and was one of the presenters covering the entire shooting scene.

Russini joined the WRC Channel4 in May 2013 as a reporter and anchor. She worked in WRC covering several sports and news. On May 2015, she left WRC and eventually joined ESPN and was presented as a host at a SportsCenter.

In the past, Russini was once rumored to be romantically linked with  Scot McCloughan but the rumors were rejected after they both disagreed to it. In 2008, she was again linked with Major League Baseball star David Wright. 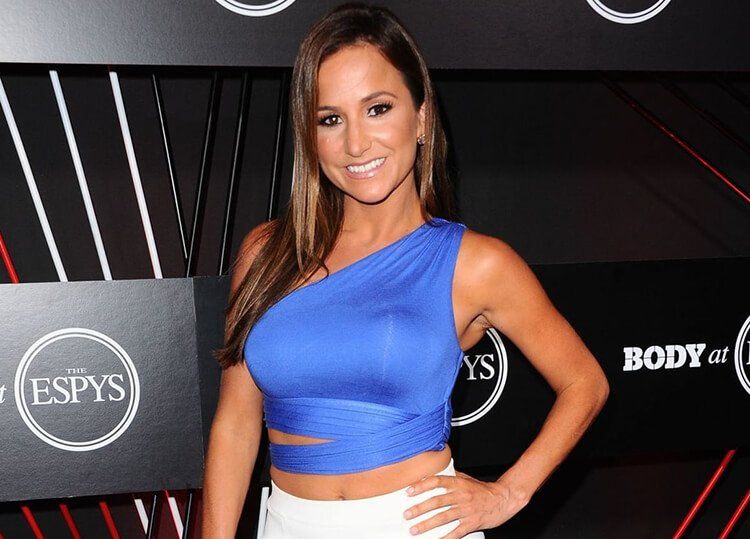 She is a great fan of the scorer; Russini was also a football player in her early life. Further, She currently resides in Washington, United States.