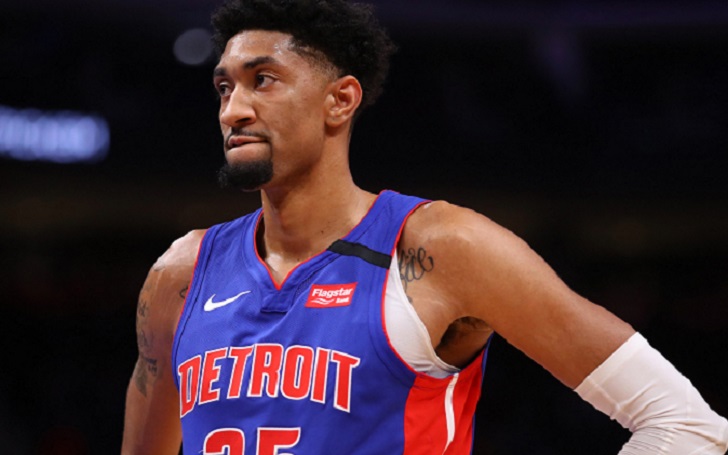 NBA team Detroit Pistons recently released a statement and revealed that one of their players has been tested positive for coronavirus. Pistons revealed that their forward Christian Wood was found to have the virus and has been under the care of their medical staff.

The statement released on Wednesday read:

"A preliminary positive result came back on March 14. The health and safety of our players, our organization, those throughout our league, and all those potentially impacted by this situation is paramount. The individual will remain in isolation and under the care of team medical staff".

Pistons player is the third NBA player to be diagnosed with the virus that has killed over 4000 people worldwide. Earlier, two Utah Jazz players Rudy Gobert and Donovan Mitchell were also found to be tested positive with COVID- 19.

NBA has since then suspended the league's remaining matches for the unmentioned time. Several other sporting events were also canceled due to the outbreak of the virus. Premier League was suspended after Arsenal manager Mikel Arteta and Chelsea's Callum Hudson-Odoi were diagnosed with the virus.