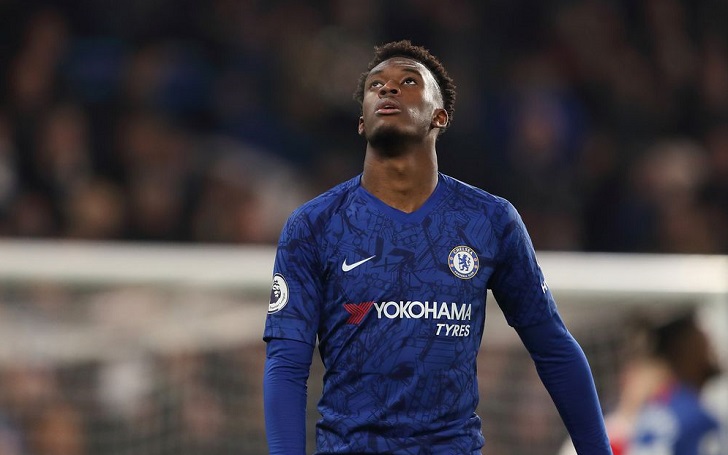 Following Arsenal's manager Mikel Arteta, Other Premier League player has also been tested positive for coronavirus. Chelsea's 19-year-old winger Callum Hudson-Odoi was recently diagnosed with the virus. He was out of the training session after he showed symptoms on Monday. Callum's result showed positive on Thursday.

"Callum displayed symptoms similar to a mild cold on Monday morning and has not been at the training ground since then as a precaution. However, his test came in positive this evening and he will undergo a period of self-isolation. Despite testing positive for the virus, Callum is doing well and looking forward to returning to the training ground as soon as it is possible."

The club has also requested the players and team staff to self-isolate themself who recently were in contact with the teenager including Frank Lampard's first-team squad, coaching staff and a number of the backroom staff.

Chelsea was scheduled to host Aton Villa at the Stanford Bridge this coming Friday but with the recent condition, they have announced to discuss with the PL.