Davis Mills is an American professional football player serving as a quarterback for the Houston Texans of the National Football League. He was drafted by the Texans in the third round (pick 67) of the 2021 NFL Draft.

Mills attended Greater Atlanta Christian School in Norcross, Georgia, and went on to play for their football team. As a high schooler, he passed for 6,290 yards and 66 touchdowns. He was ranked as the top quarterback in his class. 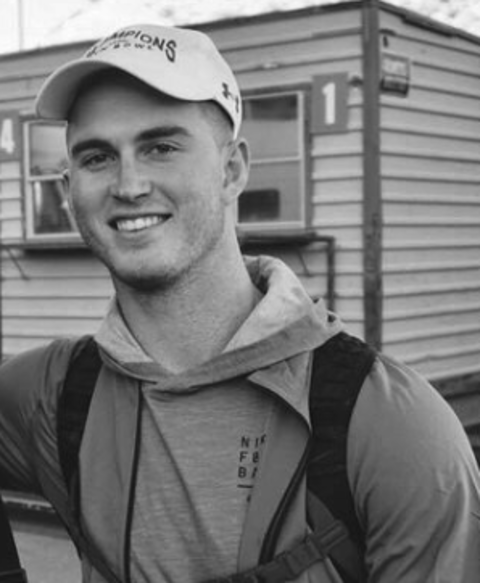 Davis Mills was drafted by the Houston Texans in the third round of the 2021 NFL Draft. SOURCE: Instagram

After joining the Stanford University in 2017, Mills redshirted his freshmen. In 2018, he made one appearance with the Stanford Cardinal as a backup to K J Costello. In 2019, he started six of eight games. He finished the 2019 season scoring 158 of 241 passes for 1960 yards, 11 touchdowns, and five interceptions.

With the 2021 NFL draft, Mills joined Deshaun Watson, Tyrod Taylor, and Ryan Finley as the quarterbacks on the Texans Roster. He has also been described as the favorite of Texans' QB coach, Pep Hamilton.

While Mills' NFL contract does not come with the same value as the names that were called on the opening night of the draft day, his third-round selection is still set to land him some lucrative salaries. According to analysts, he is very much likely to receive paychecks ranging from $1.5 million to $900k a year if he makes it to the Houston Texans' roster. 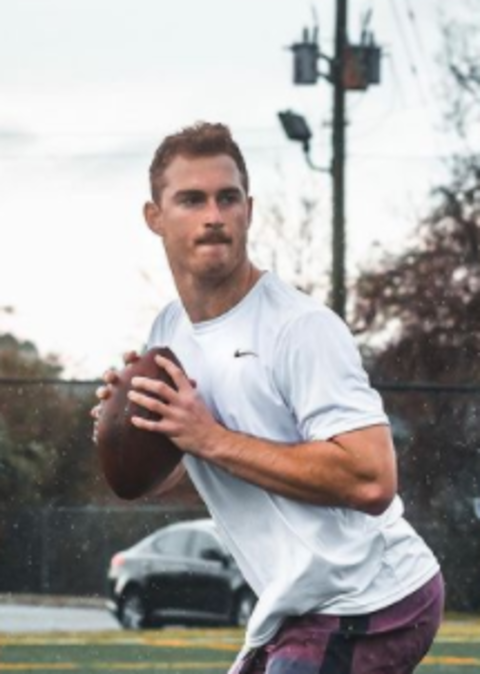 His net worth should already be in the spectrum of $2million to $3million - from the fact that rookies are guaranteed to receive the signing bonus if nothing at all. But looking at the historical data of previous rookie contracts, it can be construed that newbie hardly gets dissatisfied when it comes to NFL money.

Even if the draftee doesn't make it to the A games, there's always the reporting bonus, workout bonus, rookie incentives, and a guaranteed base salary ($660,000). But it has been reported that beginning this year, NFL teams won't be providing their players game checks for sixteen weeks. Instead, they will distribute the money through thirty-six weeks which is a weekly paycheck of about $16,000 or so.

Mills has been pictured frequently with his girlfriend, Tori. They have together for as long as their fans could remember - having started dating not long after their prom. In fact, they were also each other's prom dates. 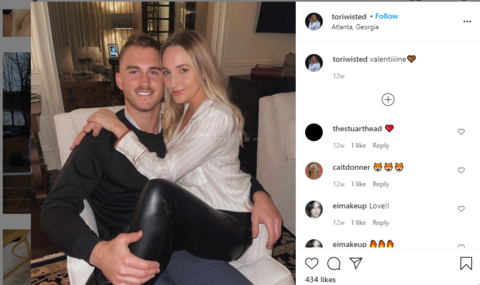 Withstanding the teenage drama, they have been pretty expressive about their love since the beginning - be it either by sharing pictures of themselves being together at the beach, stadiums, or throwing each other some passionate words through Insta and all.