The resident of London, David Croft, reportedly earns around $1 million as his annual salary and has a net worth of $10 million as of 2018. Information regarding Dave's wife and children is not available.

David Croft was born on 19 June 1970 in Stevenage, Hertfordshire, U.K. As per his nationality, he is British and belongs to White ethnic group. Further, his star sign is Gemini. Besides, he was raised in Hertfordshire by his parents.

The detailed information about David's parents is not available as well as the details about the educational qualifications are also not available.

David Croft Net worth and Salary

David Croft is a famous sports commentator working for Sky Sports. In addition, the network pays a good amount of salary to its commentators.

Commentators working for ESPN or Sky sports are paid comparatively more than others. Some of them can make $5 to $6 million a year. Besides, David also worked as the Formula One Commentator. This adds an extra sum of money to his fortune.

Croft has an estimated net worth of $10 million with an annual average salary of $1 million. Further, Sky Sports commentators receive an extra sum of money from its guest appearances.

David started his career as a sports editor for the BBC Radio in 1998 and covered many stories including 2002 FIFA World Cup. Later working with the same network, he did commentary on the Formula One Live Race.

Some of the popular sportscasters of 2018 are Steve Hartman, Dave Lamont, Tom McCarthy, and Rod Black.

After that, Croft became the lead commentator of Sky Tv's F1 coverage of the 2012 season. Along with Formula 1, he also covered Sky Sports Professional Darts Corporation events as their presenter from 2013.

Besides, he gave the voice for the Codemasters paddock reporter. In addition, David also presents a midweek sports show and a football phone on Monday night at BBC London 94.9FM, where he co-presented the Breakfast show with Jo-Anne Good and Gaby Roslin.

Information regarding the probable wife/girlfriend of David Croft is not revealed yet. So far there is no news of David having an affair with someone. 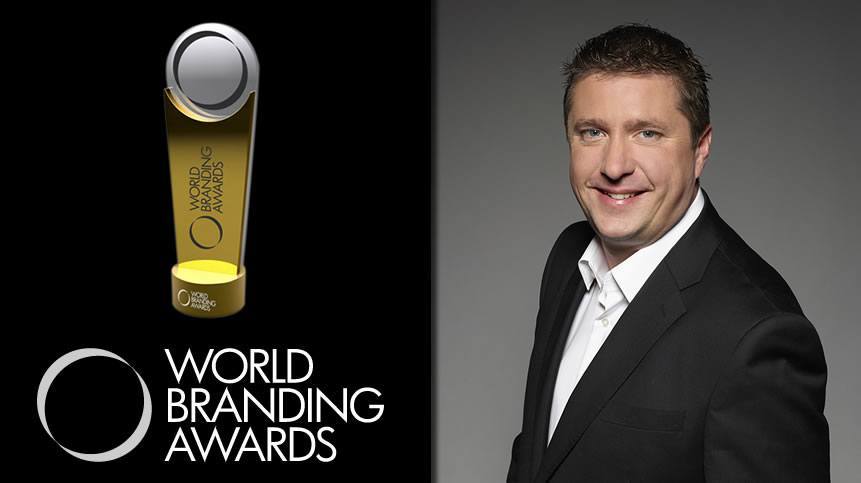 Body measurements of Croft are not available. In addition, the famous sports commentator has a charming personality with brown hair and blue eyes.

David Croft's nickname is Crofty. Other than being a famous commentator, Dave is quite popular in social media with a huge number of followers.