Rod Black is a Canadian sports announcer for TSN and CTV Sports. In his 30 years as a sports journalist, Black has participated in a variety of events and competitions, adapting easily to each role. Further, he is the winner of the 2005 Sports Media Canada Award as an outstanding sports broadcaster.

The resident of Canada, Rod Black, reportedly earns around $1 million, as his yearly salary from the network, and as of 2019, he reportedly has an estimated net worth of over $3 million. Currently, he is married to his wife named Nancy.

Holds a Net Worth Over $3 million

The Canadian sportscaster/anchor Rod Black has an estimated net worth of $3 million. Not to mention, Black is one of the most popular TSN and CTV anchors who have made a successful career as a sports anchorman.

More specifically, the salaries reported by professional sports broadcasters range from $18,824 to $75,754 per year, excluding the highest-paid sports broadcasters. Therefore, Rod has been receiving an annual salary of $100,000 from his successful reporting career. 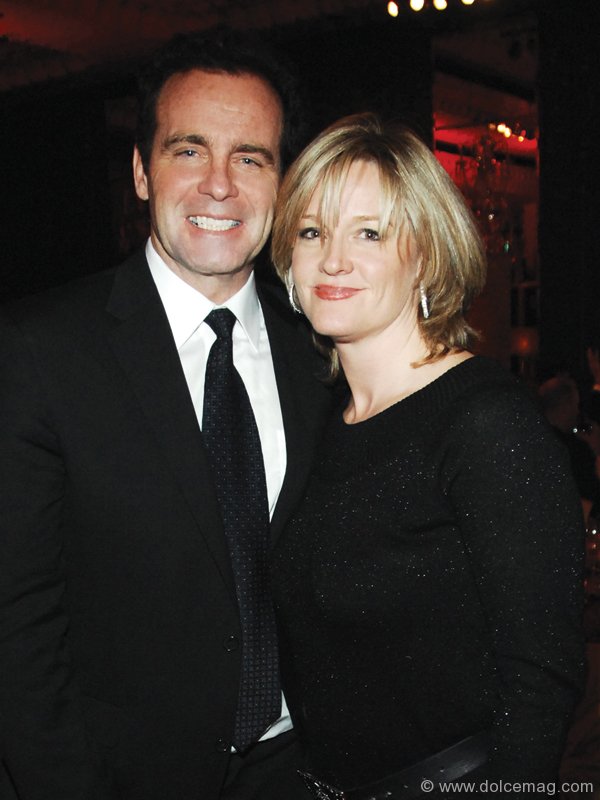 Further, the veteran sportscaster is yet to be found in social media and additionally, there isn't any information regarding his children.

Rod Black was born on February 18, 1962, in Winnipeg, Manitoba. He holds Canadian nationality and belongs to the White ethnic group. Further, the details about his early life, siblings, and family are not available in the media yet.

Talking about his education, he graduated in Creative Communications from Red River College. Black started as a sports announcer at the age of 19 at the local CTV affiliate CKY- TV, where he soon hosted the NHL broadcasts of the Winnipeg Jets.

Black called the Toronto Blue Jays games between 1999 and 2000 for CTV Sportsnet and on TSN between 2002 and 2009.  Further, Black call games for the Canadian Football League (CFL), (CIS) Canadian University Sports Football and the NHL on TSN occasionally. 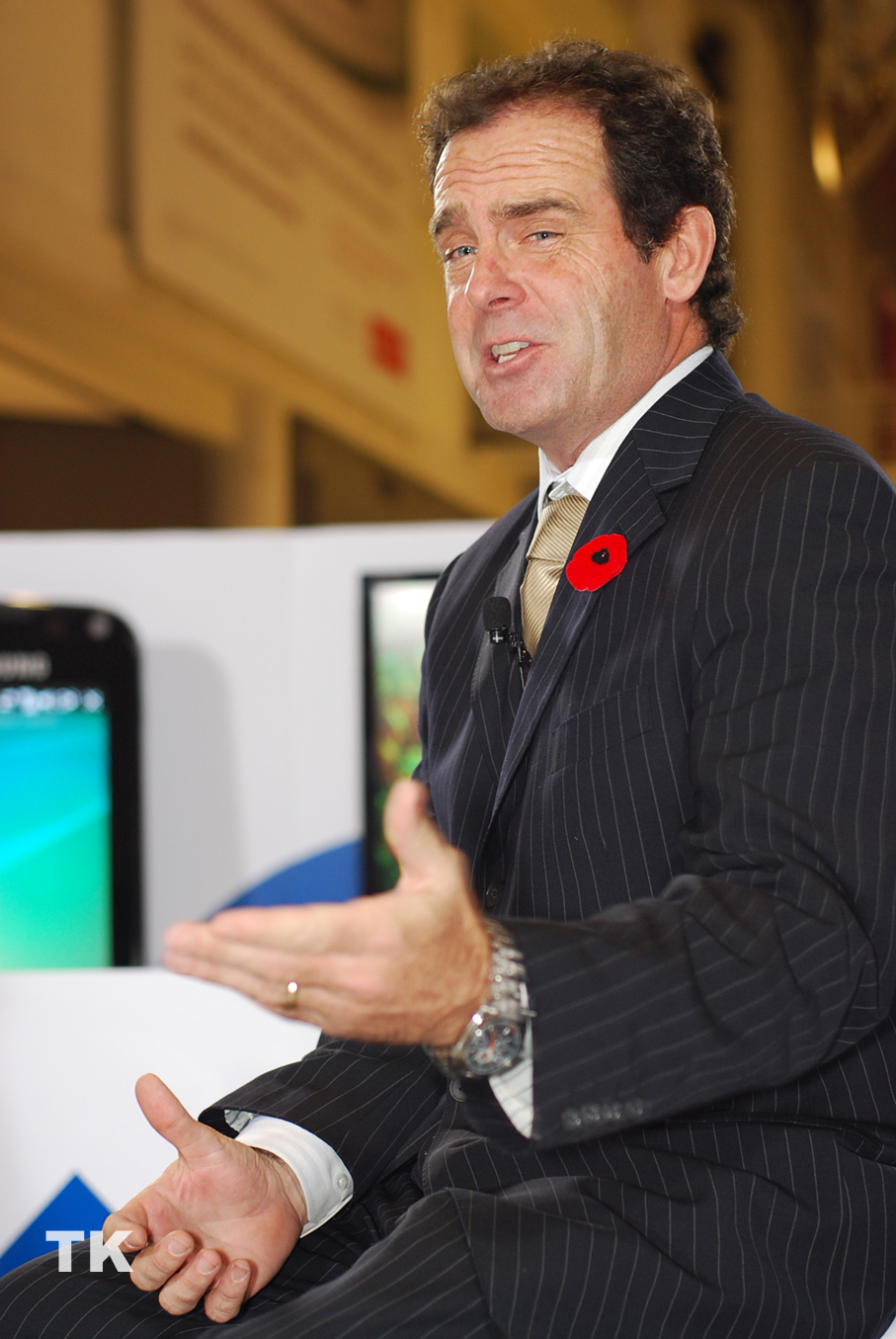 Additionally, Rod works as a co-host of Canada AM, the host of CKY Sports Sunday, and also works as a spokesperson for Foster Parents Plan of Canada. In addition, he broke the news of September 11, 2001, terrorist attacks on the United States while working with Canada AM.

He won the 2005 Sports Media Canada Award as an outstanding sports broadcaster and won five Gemini award nominations for the Best Sports Broadcaster.

Further, some of his TSN and CTV colleagues are  Bill Clement, Jennifer Hedger, Michael Landsberg and many more.