Dave LaMont is an American sports commentator who also works as a play-by-play man for ESPN. Further, he is the sports voice for the No. 1 English language AM show in South Florida “Paul Castronovo Show.”

As a sports commentator, Dave LaMont reportedly earns around about $50,000 dollars as his yearly salary from ESPN.  However, his net worth is yet to be reviewed.

There is no information regarding Lamont's birthdate and birthplace.  As per his nationality, he is American.

Dave LaMont enrolled at the University of Miami and studied Bachelors in Communications.

LaMont began his career in broadcasting as a radio announcer for Miami Hurricanes basketball and baseball for two years. He also served as a host and substitute play-by-play announcer for the Miami Heat from 1993-1999.

LaMont was the voice of the Florida Atlantic Owls football program, from its inception in 2001 through the 2010 season. For six years, he worked as the co-host of NFL Sunday on Westwood One Radio, from 2002 until 2008. He further was a broadcaster on the Orioles Radio Network for eight years. 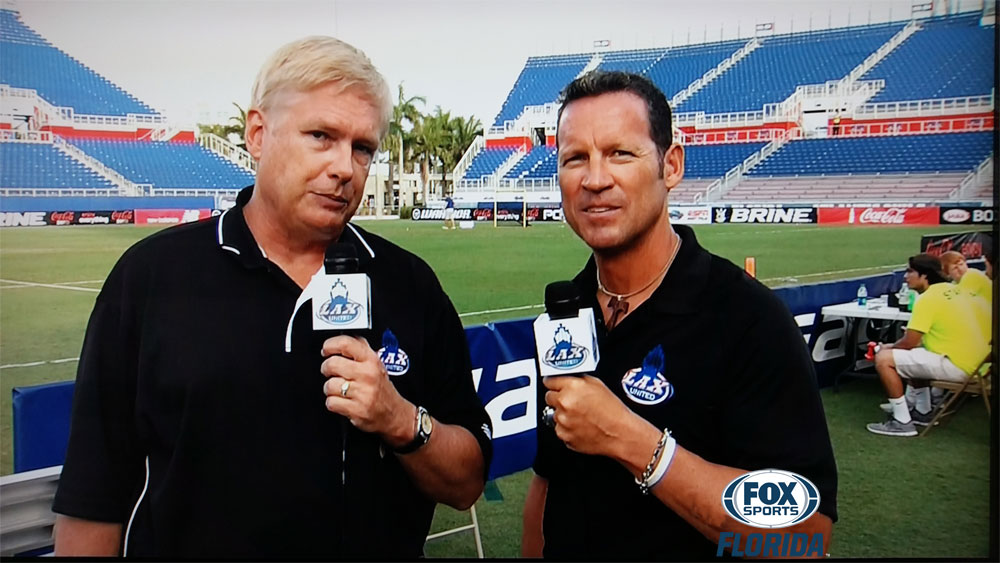 LaMont was in news headlines in 2010 for an angry rant after a helmet-to-helmet hit during an FAU game. LaMont is also a two-time Florida Scotchball Champion. In 2004, LaMont started working part-time for ABC as a college football sideline reporter and added play-by-play duties in 2005. He served as a part-time play-by-play man for ESPN and ABC for four years from 2006 until 2010.

A year later, in 2011, LaMont joined ESPN full-time and started doing play-by-play for college football on ESPN, college basketball on the SEC Network and several other assignments as well. LaMont was named as the lead play-by-play broadcaster for PBA Tour events on ESPN in 2016. 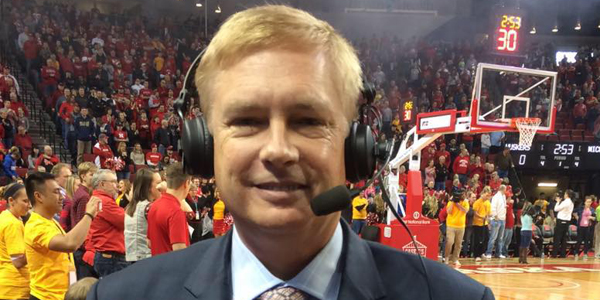 Lamont has spent more than 30 years as a talk show host and reporter. He further won the South Florida A.I.R. Award for best play-by-play for University of Miami basketball.

There is no information regarding Lamont's wife. However, it is confirmed that he is a happily married man. He has two sons named Drake and Drew. Drake and Drew both play college basketball at Western Michigan and American respectively.

Further information about Lamont's personal life is not mentioned anywhere else. Lamont is focused on his career in broadcasting sports news.

Dave Lamont's Salary and Net Worth

Dave LaMont has an average salary of about $50,000 dollars annually. However, his net worth is not mentioned anywhere and is yet to be reviewed.

Read More: TV personality from ESPN Stephen A Smith Salary and Net Worth

Other than being a famous sports commentator, Dave LaMont is pretty famous in social media. He has 3.5k followers in Twitter.