Dani Ceballos is a Spanish professional football player who most recently played for Premier League club Arsenal FC on a loan from La Liga club Real Madrid. Earlier, he played for Real Betis in La Liga and joined Real Madrid in 2017. Besides, he also plays for the Spanish national team and was also a member of the national teams that won the UEFA European Under-19 Championship and UEFA European Under-21 Championship in 2015 and 2017 respectively.

Ceballos' 1-year loan spell with Arsenal recently ended and has expressed his desire to play for the Spanish side. However, Arsenal wan the young footballer to remain with them on loan for another 1-year. Read the article to know everything about Dani Ceballos including his salary, earnings, girlfriend, age, family, and career.

Dani Ceballos Salary and Net worth

Dani signed with Real Madrid in 2017 on a six-year contract, for a transfer fee of around €18 million. He was offered a weekly wage of £20,000 and used to earn about £1 million in a year. He was one of the lowest-paid players in the squad while Cristiano Ronaldo was the highest-earning player.

His loan spell with Arsenal has recently ended and has opted to play for Real Madrid. He will earn even more in salary if he makes his return to the Spanish capital. However, Real Madrid manager Zinedine Zidane named the price for the midfielder and revealed that Arenal will have to pay £23 million if they want to sign Dani Ceballos permanently.

Other than salary, he also makes money from endorsement deals and has signed a deal with Nike. He also actively takes part in charity works and is an ambassador of Save the Children.

The Real Madrid midfielder is dating his girlfriend Maria Sanchez. Ceballos and his girlfriend Maria are together for around 3 years but have mostly kept their relationship low profile. Despite that, she was once criticized by Madrid fans after she posed in a pair of shoes from a brand owned by Lionel Messi’s wife in 2018. 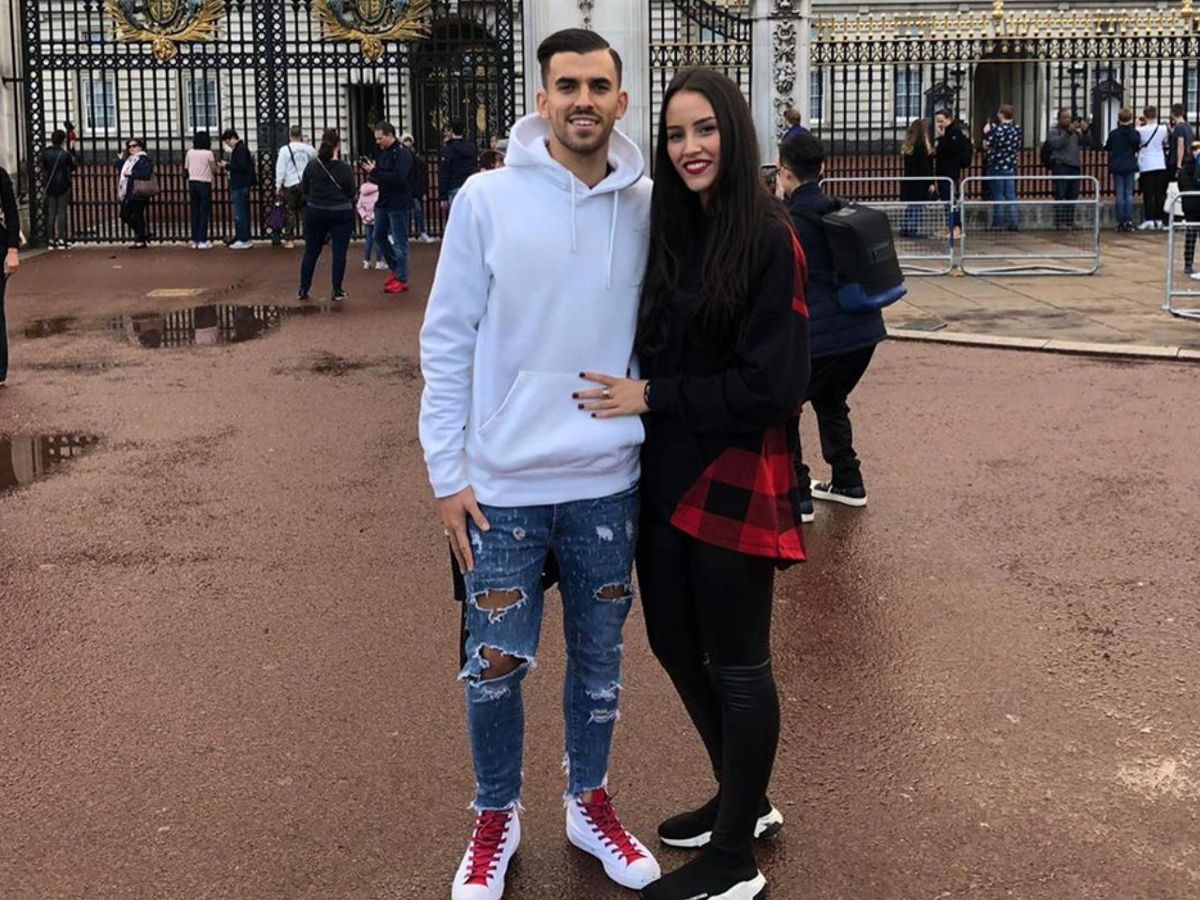 His girlfriend is from Sevilla, Spain and the couple is in a relationship since late 2017. She is a model and training to become a teacher. She has more than 40,000 followers on her Instagram.

The couple often uploads pictures of themselves enjoying holidays and sporting events.

Dani Ceballos was born as Daniel Ceballos Fernández on 7 August 1996. He is 23 years old as of 2020. He was born in Utrera, Spain to his mother, Salomé Fernández and father, Antonio Ceballos, and holds a Spanish nationality. He is the first child of his parents and also has a sister named Salomé Ceballos.

He joined the youth academy of Sevilla at the age of 8 and started training football. He later played for the youth team of Utrera and Real Betis. Dani started his professional career with Real Betis B in 2014 and made his senior debut the same year. He joined Real Madrid in 2017 and won the Super Cup and Fif Club World Cup twice. He was loaned to Arsenal in 2019 for a season.