Anouk Hoogendijk is a Dutch professional footballer who last played as a defensive midfielder and center back for the Dutch club Ajax. She started her professional career with Saestum in 2004 and is not active since 2017. She made her national team debut with the Netherlands women's national football team on August 6, 2004, and was also a member of the team at one FIFA Women's World Cup and twice UEFA Women's Euro tournaments.

Anouk Hoogendijk was born on 6 May 1985 on Woerden, Netherlands. She is nicknamed as Noukie and her birth sign is Taurus. Hoogendijk was a talented versatile player spotted at a very early age. She was just seven years old when she joined the girl's team of amateur football club CSW.

Anouk Earnings as a Soccer Player and Net worth in 2020

Anouk Hoogebdijk's net worth is found to be less than $5 million dollars. Anouk is a female soccer player whose primary source of income was one the only one that is football. Before ending her career in 2017, she reportedly earned $50,000 annually from Ajax FC.

Moreover, Anouk was also a member of national team where she earned the salary of about $30,000 and an additional bonus for making it to the World Cup European Championship teams. 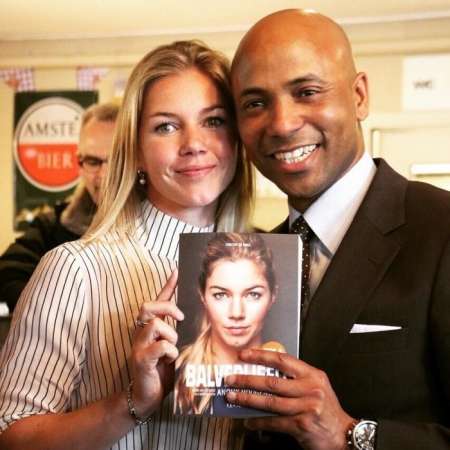 Ajax players were not allowed to sign sponsorship deals with other conflicting parties because Adidas sponsors Ajax. However, Nike sponsored Anouk since 2009, with a host of lucrative sponsorship deals and salary payments

She also makes additional earnings through her book sales and royalties. She has never got a female role model but she has become the one for young girls who also want to be like her. In 2015, she published her book Balverliefd – tips and tricks for young football players. Through the help of the book, she used to develop and encourage the player to be perfect not only to be a good player.

Is Anouk is married? Who is her Husband?

Anouk Hoogendijk is thirty-five years old but she is still unmarried. She has not revealed her relationship status and details about her personal life but she is in a relationship with her boyfriend for some time. has shared the images of her partner on her Instagram but has not opened up about him. 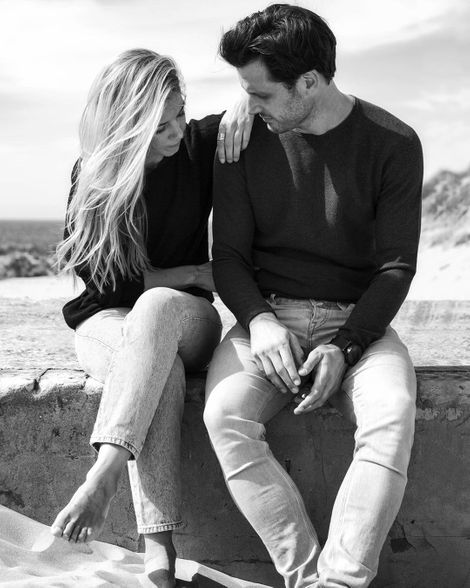 On May 1, 2020, she made an Instagram post and revealed that she is expecting her first child with her soon to be husband. She posted a photo with small pairs of shoes on the front with the legs of her along with her husband's on the background and captioned:

So excited and happy to finally shout it from the rooftops: we are expecting a baby. 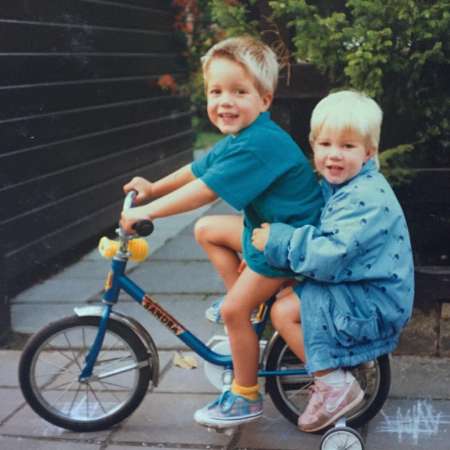 Hoogendijk grew up in Mijdrecht (it is the famous town of Netherland) with her parents. Her parents both are the Physical Education Teacher. Anouk has one brother and his name is Emiel O.Hoogendijk. Her brother Emiel is a doctor who had received the award for the best Dutch Ph.D. thesis in gerontology.

Anouk Hoogendijk’s talent was spotted at an early age. she was just 7 years old when she joined the girls' team of amateur football club CSW. Later she joined the CSW boys team at the request of the Dutch football association because of her talent.

She played almost three years with boys, before joining SV Argon. After joining SV Saestrum, she enjoyed a lot of success and furthermore she won back to back Dutch titles in 2005 and 2006. In 2004 She has debuted senior Netherlands women's national football team against Japan.

Anouk has a dream to play for FC Utrecht. She won the Dutch Cup and Dutch Super Cup in 2010 from FC Utrecht. She left Utrecht in 2011 and move to Bristol Academy. Her time in England lasted only a season as she again rejoins FC Utrecht.

In 2012 she joined the Netherland club Ajax she played almost fours year from Ajax and then transfer to English Club Arsenal. She did not play more games from Arsenal due to her injury and again she rejoins her previous club Ajax.