Chuma Okeke is a famous American basketball player who plays for the Auburn Tigers of the Auburn University as their small forward. He has played high school basketball for the Westlake High School. Okeke has recently declared for the 2019 NBA Draft.

Chuma Okeke is projected to be picked in the first or second round in the 2019 NBA Draft and if you wish to explore further details about him, you need to scroll down to the end of the article.

How much is Chuma Okeke Projected to Earn after his NBA Draft?

Chuma Okeke is considered one of the top prospects in the upcoming 2019 NBA draft so he is supposed to be earning a decent amount of money. Besides, the exact amount of salary and net worth is still under review since there aren't any solid information.

As per some of the sources, Chuma might be drafted in the first or second round pick. Utah Jazz might select him in the 23rd overall pick in the 1st round and if he gets drafted he might earn a salary amount of around $1,593,300 in his first year which will be around $1,866,000 in his next year.

Also if he gets drafted in the 2nd round, he might receive salary less than that of his first round draft assumption. Furthermore, there aren't any other income sources reported by him.

Is Chuma Okeke Currently Single or Dating Someone? His Personal Life

Chuma Okeke is a 21 years old basketball player and has just ended his teenage life. He is not married yet but could probably be in a relationship with his girlfriend. However, there are no any reports of his relationship status.

He seems to be pretty much focused on his career and that might be the reason for him why he hasn't shared about his personal life.

Besides, he hasn't even given a single hint neither on media nor on his official social sites from which his probable girlfriend can be guessed.  Comparing the professional life of Okeke with his personal life, there is not much available on the media about his personal life and love affair. 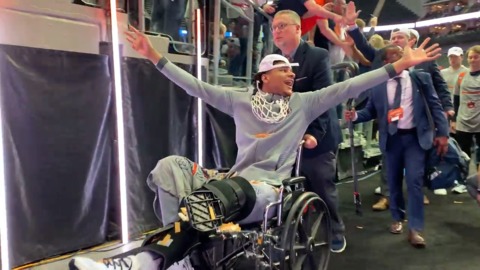 Talking about his hobbies and favorite things, he loves to listen to hip hop since he is a great fan of hip hop music and his favorite songs are Young Gunner and  YoungBoy Never Broke Again. In addition to this, his favorite food is Philly Cheesesteak.

Furthermore, he has mentioned that he is a great fan of LeBron James and his favorite movie is Gridiron Gang.

Chuma Okeke is an attractive individual with a height of 6 feet 8 inches tall along with a weight of 230 lbs (104 kilograms).

Chuma Okeke was born to Nigerian parents Chuka Okeke and Renee Okeke on August 18, 1998, in Fairburn, Georgia. He holds American nationality and belongs to the mixed ethnic group. 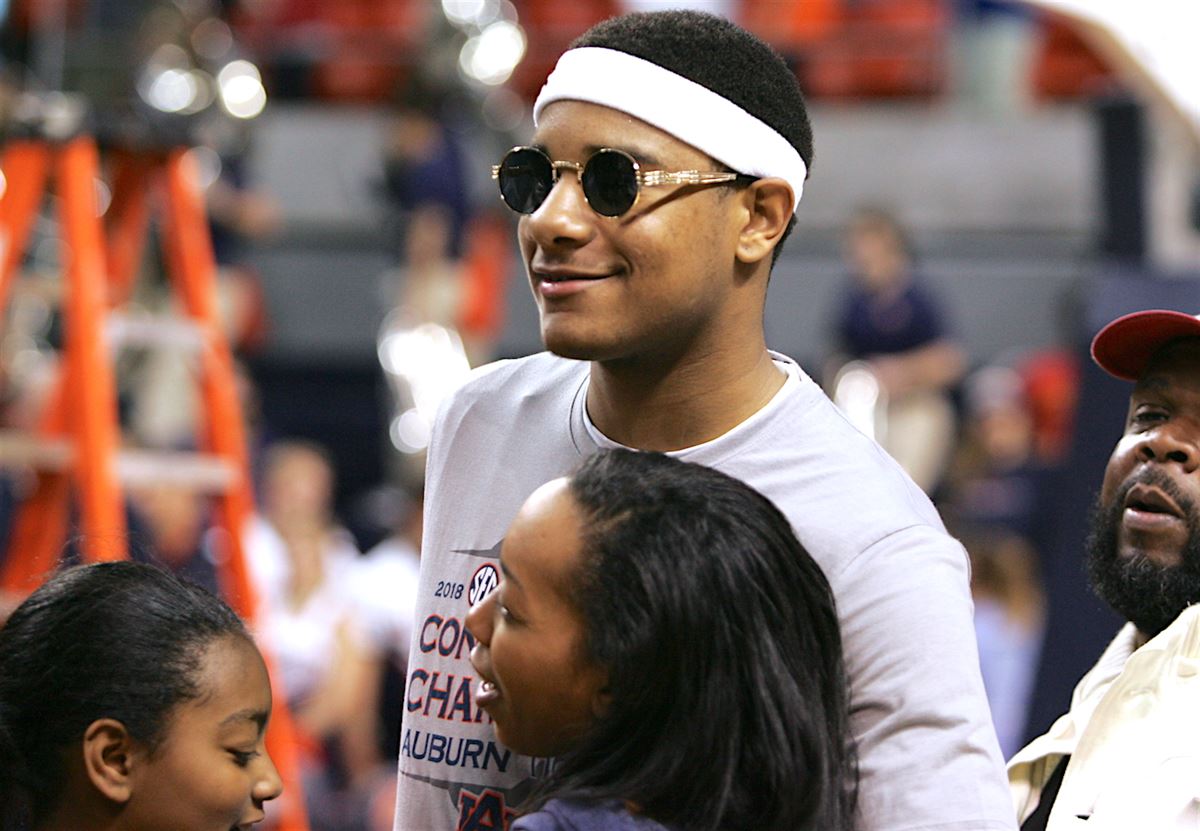 The meaning of his name is "God knows" which was given by his father Chuka Oeke. He was raised by his parents in downtown Atlanta.

Chuma Okeke is projected to be selected in the first or second round pick in the upcoming 2019 NBA draft.

Chuma Okeke attended the Westlake High School which is the same school where the famous NFL quarterback Cam Newton studied. During his high school career, he scored an average of  24.4 points, 15 rebounds and 3.1 assists per game.

Later on, he attended the Auburn University in 2017 and started playing for the Auburn Tigers where he scored an average of 7.5 points, 1.1 assists and 0.7 blocks, 5.8 rebounds per game in 21.6 minutes per game during his freshman year.

In his sophomore year, he averaged 11.8 points per game and 6.7 rebounds per game. After that, he got injured and due to which he missed the entire season.