Pac-12 All-Freshman Team Moses Brown is a famous American college basketball player who plays in the Pac-12 Conference for the UCLA Bruins as their centerman. He played high school basketball for the Archbishop Molloy High School.

McDonald's All-American Moses Brown was voted a most valuable player during his high school career and further details regarding his personal life and career earnings are discussed below.

How Much Is Moses Brown Salary, Net Worth, And Career Earnings?

Moses Brown is the renowned name in the field of college basketball and is considered one of the top prospects in the 2019 NBA draft. The exact figure of his net worth and salary is still under review since there is no exact salary reported for the college basketball players.

Brown is waiting for the 2019 NBA draft and if he gets selected in the draft he might earn a satisfactory amount of money as his salary. As reported by the Forbes, the top prospects who will be the first round pick have an average salary of between $1 million to above $8 million annually.

Furthermore, there isn't any concrete information revealed regarding the net worth of  Moses Brown and no endorsement deals are disclosed.

What is the current Relationship Status of Moses Brown? His Personal Life

Besides, he hasn't been involved in any rumors or controversies and seems to be pretty much focused on his games. He has well-managed the time between his family and the basketball court since he spends his leisure time with his family and friends. 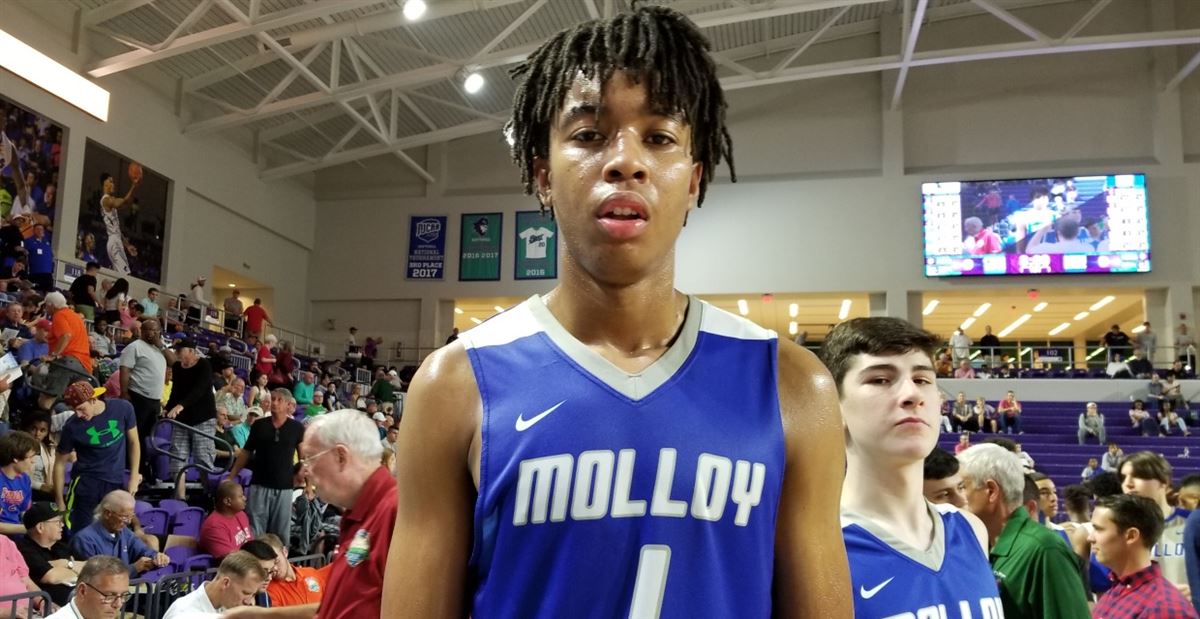 It is common for the general public to discuss the personal life and other facts of Moses since he is one of the popular names in a college basketball career. He might be dating his girlfriend but no details about his relationship status is available

Moses Brown was born on October 13, 1999, to parents Malcolm Brown and Wanda Williams in New Yor City, U S. He has American by nationality and belongs to the mixed ethnic group. 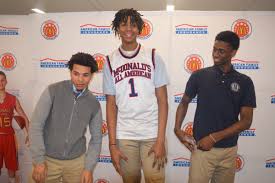 Brown's father was also a former basketball player. Moses started playing basketball since his early days and was supported by his father.

Moses Brown is a renowned name is the college basketball career and has shown outstanding performance in his career until now.

Moses Brown joined the Archbishop Molloy High School located in Queens and his height was 6 feet 8 inches tall that time. During his junior year, he led his high school team to finals of the  Catholic High School Athletic Association(CHSAA).

Brown was named McDonald's All-American and he became the 1st school player to receive the honor since Kenny Anderson who got it in 1989.

Moses Brown selected the University of California, Los Angeles over Kentucky, Florida State, and Maryland. Moses was rated a five-star recruit as a newcomer in the 2018-19 season.

In addition to this, Brown was ranked in the top ten nationalities which includes the son of Shaquille O'Neal, Shareef O'Neal. Moses began to play as a replacement for the Bruins Thomas Welsh. After the end of his last season with UCLA'S team UCLA Bruins, he declared for the 2019 NBA draft.