Cameron Johnson is a professional basketball player based in Pennsylvania. He is signed to the Phoenix Suns of the National Basketball Association (NBA). He finished his collegiate career playing for the Pittsburgh Panthers and the North Carolina Tar Heels.

Who is Cameron Johnson Dating Currently? His Girlfriend and Personal Life

The exact information regarding the probable spouse or girlfriend hasn't been shared so far by him and neither any of the new portals have mentioned it. Cameron reportedly is single. As comparing the professional life of the famous basketball player there aren't many details disclosed from which his love affair and relationship status can be guessed.

Johnson is a career-focused man since his full focus is on his games. 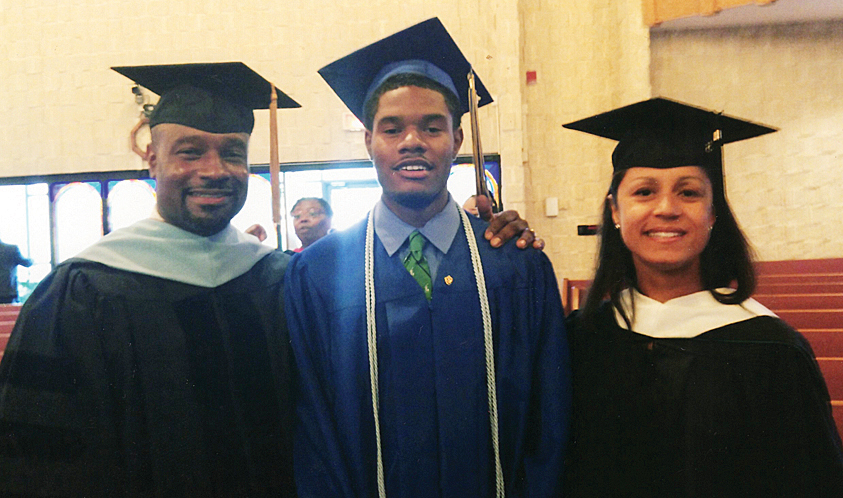 How much is the Projected Salary of Johnson after the 2022 NBA draft?

Cameron grew up up in Conway, S.C. as the second oldest of four brothers. Above him was Aaron, below him Donovan — everyone called him Puff — and Braylon.

Cameron is a Communications degree graduate from Pittsburgh University in 2017.

The young and energetic basketball player started his basketball career from his high school days. The detailed information about his career is discussed below.

Cameron Johnson joined the Moon Area High School for his education and played basketball for the high school team.  He also played for the Our Lady Of The Sacred Heart where he scored an average of 27.8 points, eight rebounds and five assists per game. 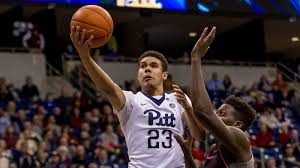 Soon after he finished high school career with 1,175 points, Johnson attended the University of Pittsburgh in 2014 April. Later on, after completing his graduation in Communication, he transferred to North Carolina University in accordance with graduate transfer rule.

He started playing for the North Carolina team in 2017 November and got injured in his first season due to which he missed 10 games. Currently, he has declared for the 2019 NBA Draft and is projected to be the first-round pick.

On 20th June 2019, Johnson was drafted by the  Minnesota Timberwolves with the eleventh overall pick in the 2019 NBA draft. Immediately, Johnson was traded to the Phoenix Suns alongside Dario Saric for Jarrett Culver, the sixth pick of the draft.