Chris Streveler: Journey To the NFL and Replacing Zach Wilson

Chris Streveler shined like a beacon of hope for the Jets in their game against the Jacksonville Jaguars. After Zach Wilson struggled to play in the said game, the head coach let Streveler play. And in his brief time on the field, Chirs played an excellent match. Although the quarterback's NFL career looks dry up until this point, his recent game performance should push Streveler's NFL journey.

Streveler finished his college career in 2018. But none of the NFL teams drafted the quarterback at the time. So Chris signed with the Winnipeg Blue Bombers in the Canadian Football League. Also, the American footballer became the first to lead a squad freshly out of college in over two decades. He played in the CFL till 2020. It took two years for Chris to make his debut in the NFL.

Chris Streveler started his college career in Minnesota but ended it in South Dakota! 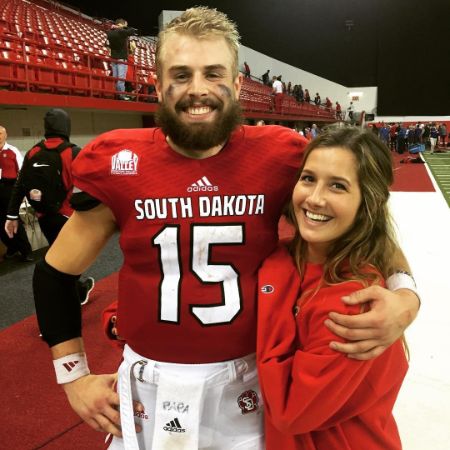 Streveler joined the University of Minnesota in 2013. Right after he joined the college, Chris signed up for the football team. From 2012 to 2015, he played as the quarterback for the said college.

Chris later transferred to the University of South Dakota in 2016. Streveler found his time to shine with the South Dakota Coyotes. While he played in eight games under the Minnesota banner, he'd go on to play 23 games with the Coyotes.

When 2018 rolled in, Chris wasn't drafted by any teams. And instead of giving up on his dream of becoming a professional football quarterback, he shifted his sight. Streveler joined the Canadian Football League after graduating college!

The road to NFL would be long for Chris Streveler. Being an undrafted player, Chris joined the Canadian league. On May 4, 2018, Winnipeg Blue Bombers signed the athlete under their banner. 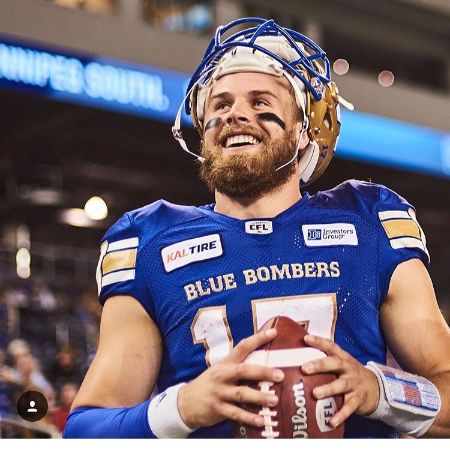 Streveler showed his potential as a QB on June 1, 2018, in a preseason game. He found his moment when Matt Nichols suffered an injury during practice. The Blue Bombers picked Chris as a starter for the 2018 season. Nichols returned from his injury after Streveler played in the season's first three games.

Chris started the 2019 CFL season as the backup quarterback. Once more, Matt suffered an injury granting Streveler the chance to play as a starter. But he was later sidelined, and Zach Collaros became the starting QB for the Bombers. In the finals of the 2019's Grey Cup, Streveler caught the winning pass by Darvin Adams, helping his team win their first Grey Cup in over 29 years.

Following the Gray Cup victory, Chris Streveler scheduled workouts with three NFL teams. Streveler tried out with the Arizona Cardinals, Tampa Bay Buccaneers, and Miami Dolphins. The Winnipeg Blue Bombers released the quarterback on February 3, 2020. With his leave from the Blue Bombers, Chris signed a reserve contract with the Cardinals the next day. 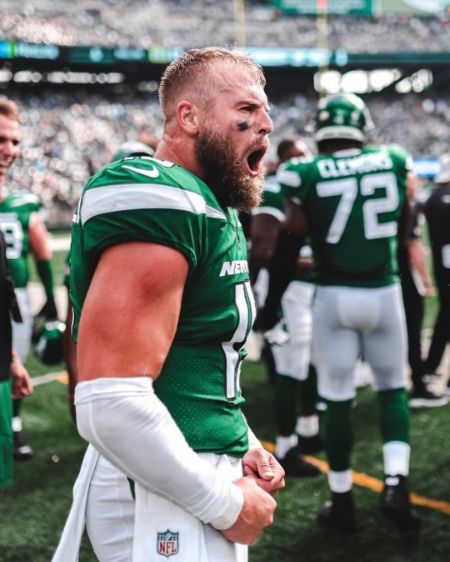 After two years after his college graduation, Chris finally made his NFL debut. Streveler played in the match against the San Francisco 49ers on September 13, 2020. He'd later take over as the starting QB in Week 17, replaying an injured Kyler Murry at the time.

On November 22, 2021, the Cardinals ended their contract with Chris. Within a week, Streveler joined another NFL team, but their practice squad. On November 29, 2021, Baltimore Ravens signed him under their banners.

Stuck in the practice squad, Chris opted to leave the Ravens. And by February 22, 2022, he joined the Miami Dolphins. But the Dolphins let go of Streveler by May 2022.

On July 26, 2022, Streveler signed a contract with the New York Jets. However, the Jets removed him from the roster and placed him in the practice squad. In December 2022, Chris finally played in the NFL season.

Chris Streveler replaced Zach Wilson in their match against the Jaguars!

After an upsetting game for the Jets, the head coach finally decided to bench Zach Wilson. The coach let Chris Streveler play after taking Zach off the field.

Streveler completed 10 out of 15 passes in 90 yards during the game. Similarly, Chris rushed nine times for 54 yards. With Wilson's subpar play, fans were still frustrated with the Jets. Will the New York Jets bench Zach for the remainder of the season?