2018 SEC All-Defensive team player, Chris Silva is a Gabonese professional basketball player who is associated with the Miami Heat of the National Basketball Association (NBA). Currently, he is under a two-way contract with the Sioux Falls Skyforce of the NBA G League, playing for the team as a Power Forward. Although he was undrafted in 2019, Chris signed his first professional contract with Miami Heats.

2018 First-team All-SEC player, Chris was born on September 19, 1996, in Libreville, Gabon to Jose and Caren. Additionally, Silva is a Gabonese by nationality and belongs to the ethnic group of Africans. Also, Chris was born under the star sign, Virgo.

The University Of South Carolina alumni, Chris earns $79,568 as a salary. Starting his career since 2019, Chris is yet to collect money as career earnings. However, if he manages to stay with the team for the next season, he is expected to collect around $1,549,812 as career earnings, given that if he satisfies all the clauses included in the Contract. 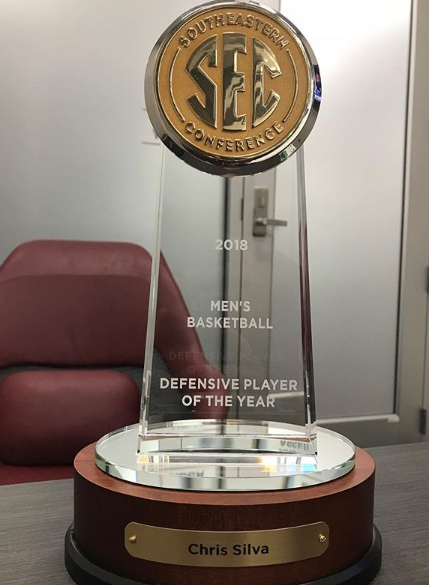 The 23 years old famous athlete, Chris Silva is currently under a two-way contract with the Sioux Falls Skyforce of the NBA G League. As per the reports, the players of NBA G League are expected to earn $35,000 per five-month season.

Additionally, the players under NBA G League contracts will continue to have the opportunity to earn additional money through NBA call-ups in addition to their salaries. 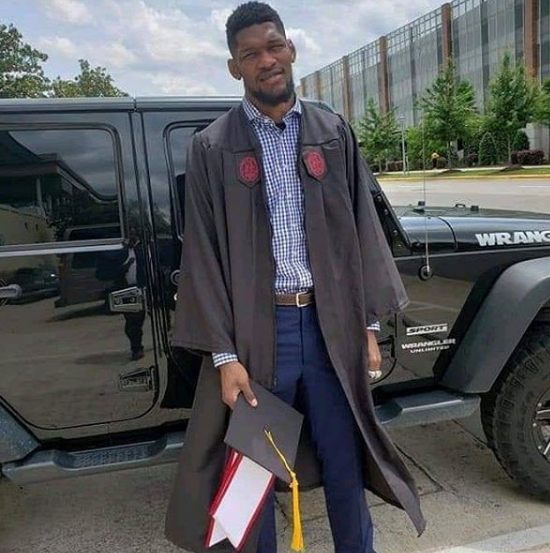 Chris Silva on his graduation day, in front of his Jeep SOURCE: Instagram @correiaysilva

More notably, NBA two-way contract players are expected to receive $77,250 as a salary. Additionally, the players who manage to play NBA team while still playing in the G League is reported to earn maximum possible earnings of $385,000 as a salary.

The salary he is earning from the Miami Heats makes him the least-paid player of the team while the players such as Jimmy Butler and Goran Dragic is the highest-paid player, earning an annual average salary of $32,742,000 and $19,217,900.

2018 SEC Co-Defensive Player of the Year, Chris is among the basketball players who belong to the single club. Also, the news about Silva's past affairs or relationship never surfaced in the media.

The 6 feet 8 inches tall athlete, Chris Silva belongs to the athletic family. Reportedly, his father Jose played basketball, representing the national team of Gabon while his mother Caren was a track star. Moreover, Chris was just a kid when his parents had to split for shaping their future.

Particularly, his mother moved to South Africa to continue her studies while his father traveled overseas frequently to play basketball. As a result, Silva ended up growing along with his grandparents Avelino Silva and Domingo Gomez. 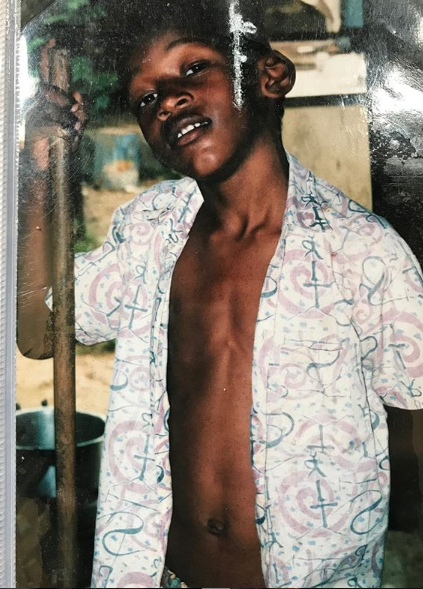 Although he had a distance relationship with his parents, his father is only the one to show him the path for his basketball career. His first recognizable step in basketball came when he was just 14 years old, starting playing for a local club called Espoir.

As an avid basketball player, he learned his basketballing skills watching the youtube videos of the legendary players such as LeBron James, Kobe Bryant, Kevin Durant, and others.

Being undrafted in the 2019 NBA draft, Chris signed his first professional contract with Miami Heats on June 11, 2019. Later on October 19, his contract was converted into a two-way contract with their NBA G League affiliate, the Sioux Falls Skyforce.

Additionally, he made his NBA debut on October 23, 2019, coming from the bench in the game against Memphis Grizzle. Besides, Silva was called-up for the first to represent the national team of Gabon on June 11, 2015.