Cam Reddish is an American Professional Basketball player who currently plays as a Small forward / Shooting guard for the Atlanta Hawks of the National Basketball Association (NBA). Additionally, he declared for 2019 NBA draft on April 11, 2019, and was picked 10th overall by Atlanta Hawks.

The 19 years old rising star is currently enjoying the single life. Additionally, the rumors about his relationship and affairs are never surfaced in the media yet. To know Cam Reddish closely regarding his bio, net worth, salary, personal life, and professional career, stick with until the end of this article.

Cam Reddish Earnings; How much is his Net Worth?

Cam reddish has just begun his professional career and reportedly, he is yet to receive a salary as a professional player. Besides, there isn't any information about his current net worth and salary but as per his contract with Atlanta Hawks, he carries $4,240,080 as a cap hit.

Furthermore, Cam was drafted by the Atlanta Hawks in the first round of the 2019 NBA draft and as per the reports, the first round pick of NBA draft is expected to earn $5 million as a salary in their rookie season.

He will probably receive a 4-year contract worth around $30 million.

Moreover, Cam earns an additional amount of money from different endorsement deals and sponsorship. Exploring his social account, he frequently promotes the shoes of Philly which suggest that he has an association with the brand.

Also, we have to wait a little longer to know about his assets like cars and house. Well, everything will gradually come up in the media once he starts to hit the court.

Is Cam Reddish in a Relationship? Know about his Personal Life

Further, he is working hard to establish himself as one of the prominent basketball player similar to Giannis Antetokounmpo, Kyrie Irving and many more and believes being in a relationship can halt the process. Also, he is actively involved in social account and has almost 485 thousand followers on Instagram and 49 thousand followers on Twitter respectively. 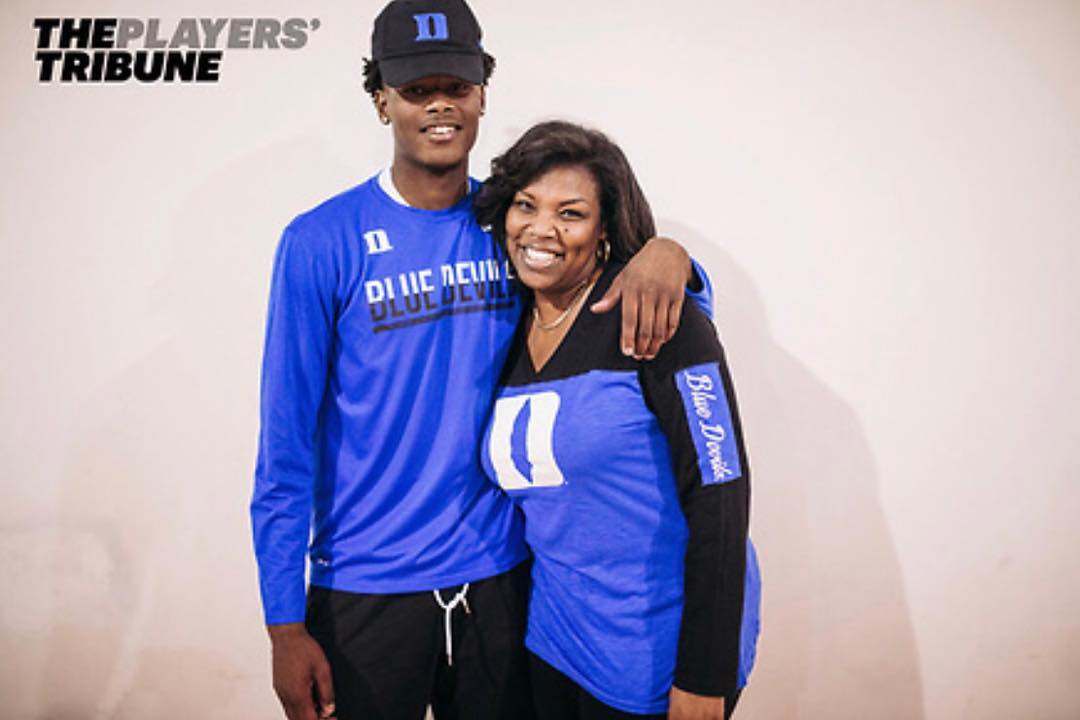 Cam was born on September 1, 1999, in Norristown, Pennsylvania to Zanthia & Robert Reddish. Additionally, he an American by birth and belongs to the white ethnic group. Moreover, she grew up with his brother named, Aaron. Moreover, he was born under the star sign Virgo. 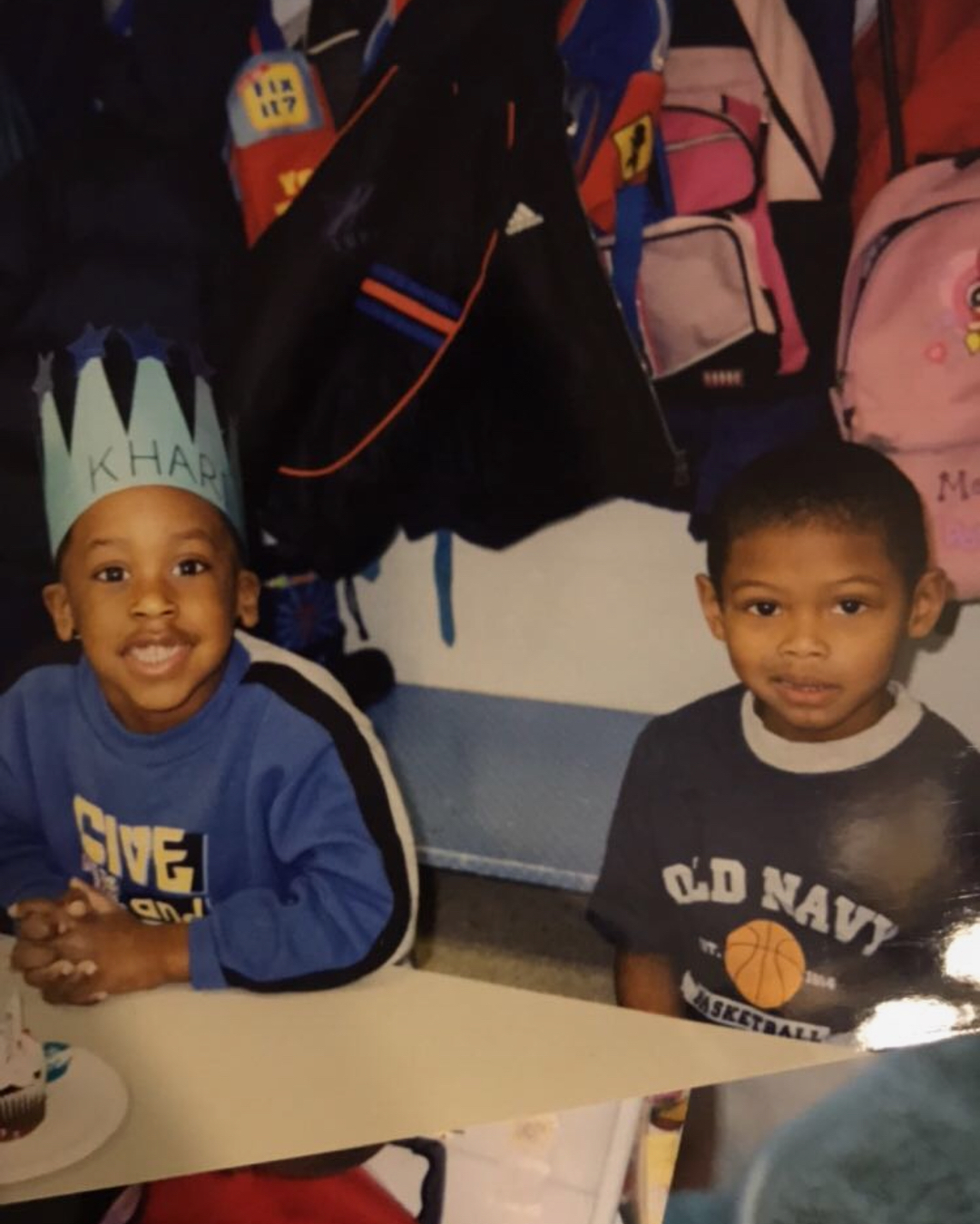 Prior to his professional career, he played college level basketball for the team Duke Blue Devils alongside star players like Zion Williamson, RJ Barrett, etc. Reddish scored 22 points in a 118-84 win over Kentucky at the 2018 Champions Classic in his Duke debut on November 6, 2018.