Dario Saric is a Croatian professional Basketball player who plays in the National Basketball Association (NBA). As of 2018, Dario Saric currently plays for the Minnesota Timberwolves as their Power forward. Dario Saric has played for other teams like Cibona Zagreb, Anadolu Efes, and Philadelphia 76ers.

As a Power forward, Dario Saric reportedly earns around $2,526,840 as his yearly salary from Minnesota Timberwolves. He is currently in a relationship with his girlfriend Karla Puseljic.

Dario Saric was born on April 8, 1994, in Sibenik, Croatia to parents Predrag Saric and Veselinka Saric. As per his nationality, he is Croatian and belongs to a white ethnic group. Further, his star sign is Aries. He grew up along with his sibling, Dana Saric.

Dario started his professional career in Zrinjevac in 2009. He joined Zagreb in the middle of the 2009-10 season and spent the 2010-11 season with Dubrava on loan.

In May 2011, along with teammates Dominik Mavra and Mario Hezonja, he won the Citta di Roma EuroLeague (IJT) and entered the Final Four of the tournament.

He was named the tournament 's MVP and nominated for the 2010 and 2011 FIBA Europe Young Player of the Year Awards. In 2012, he was chosen to play for the World Team for the second year in a row at the Nike Hoop Summit in Portland, Oregon. 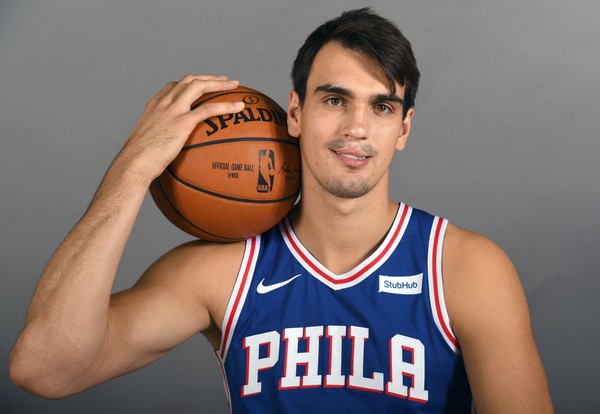 Saric signed with the Philadelphia 76ers on 15 July 2016 in a two-year contract. Subsequently, Saric was traded to the Minnesota Timberwolves together with Jerryd Bayless, Robert Covington, in exchange for Jimmy Butler and Justin Patton.

As of November 2018, He reportedly signed a  contract with Minnesota Timberwolves. Further, the NBA player has an average salary of $2,526,840 annually.

Dario is in a  relationship with Croatian girlfriend Karla Puseljic. The couple has been dating since 2012 after they first met each other met in Vodice about six years ago. She moved with Dario to the US after he signed with the NBA team. 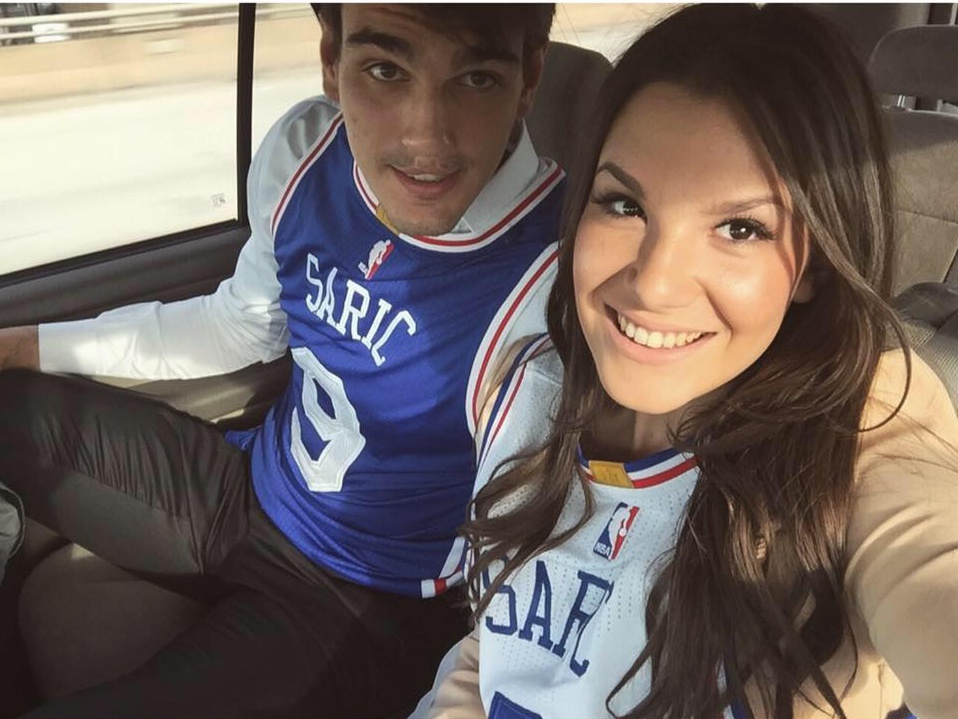 The Famous NBA star is 6 ft 10 in height and weighs around 101 kg. He is not only a world-class athlete but also has a very attractive individual.

Other than being a famous NBA Power forward, Saric is pretty famous in social media, having 136k followers on Instagram and 32.4k followers on Twitter.