Nowadays, many people are relishing the limelight due to their connections [either family or romantic connection] with some renowned personalities. The same can be said for Caitlyn Sellers. Caitlyn Sellers rose to fame after she was spotted cheering for the American professional golfer, William 'Patrick' Zalatoris, aka Will Zalatoris. Later, when it was found out that the two were in a relationship, Sellers' popularity got into the next limits.

Hailing from the suburbs of Dallas, Texas, United States, Caitlyn Sellers was born in 1995. She celebrates her birthday on the 28th of July every year. Likewise, she goes by the birth name of Caitlin N. Sellers, and her birth sign is Leo.

To this date, she holds two graduate degrees that include a degree in psychology from Wake Forest University and a Master's degree in marketing from McCombs School of Business, The University of Texas.

With two graduate degrees hanging around on her wall, it must be sure that Caitlyn Sellers has already found a great job. However, much like her family life, her professional life is also under darkness. 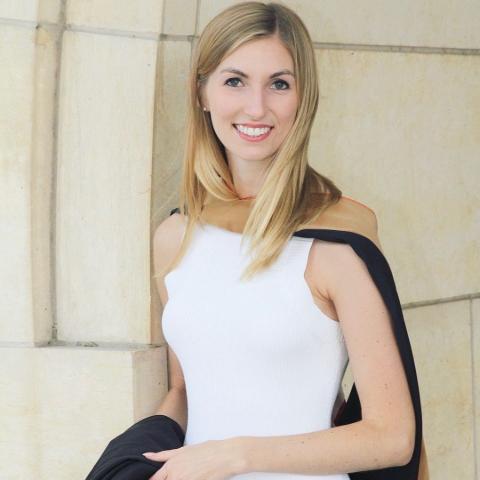 The only fact known about her career is that she is currently serving as a marketing analyst in her hometown of Texas. Other than that, the career details of the 'beauty and brain' are yet to be known.

As Sellers' career details are not completely known, it is very hard to calculate her earnings and net worth.

Although her net worth is not known, it is known that her boyfriend, Will Zalatoris, has managed to accumulate a healthy net worth amounting to $1 Million.

Caitlyn Sellers and Will Zalatoris have been engaged in a romantic relationship for a long time. The two reportedly first met each other when both of them were studying at Wake Forest University. Around 2018, they began dating.

In December 2018, the American golfer shared a picture alongside Sellers and introduced his girlfriend to the world. Since then, the cute couple has always been together. Their amazing togetherness can also be witnessed through Zalatoris' official Instagram handle. 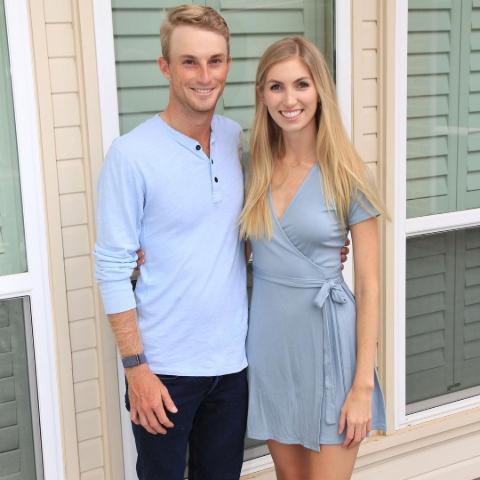 Likewise, Sellers can also be seen cheering and supporting his talented golfer boyfriend at most of the tournaments he participates in. For instance, when Zalatoris won the TPC Colorado Championship back in 2020, Sellers was there to motivate her boyfriend.

Moreover, the boyfriend-girlfriend duo never misses a chance to wish their respective partner on special occasions like birthdays, graduation ceremonies, and others. Considering their long-time bond and the happiness in their life, it can be assumed that the two are living the best time and might surely end up marrying each other.