Will Zalatoris is a rising American professional golf player who has been competing professionally since 2018 but is already ranked among the top prospects. Will competes in the PGA Tour and has won the 2020 TPC Colorado Championship. He is currently ranked No.27th by the Official World Golf Ranking: his highest to date.

Will Zalatoris was born on August 16, 1996, in San Francisco, California. Will is the only child born to Richard and Catherine Zalatoris. His father was a pilot, and his mother worked at home. He also wanted to follow in his father's footsteps but chose golf over it. Will attended Wake Forest High School but did not graduate; instead started playing professional golf. Talking about his physical appearance, Will stands six feet and two inches tall and weighs 75 kgs.

Will Zalatoris Career Earnings and Net Worth

Unlike other sports, golf players earn as per their performance in the tournament. The higher one finishes the game, the more he/she gets as prize money. Will has an estimated net worth of more than $1 Million. He credits most of his net worth to his successful golf career. The American golfer must be earning some reasonable amount through his endorsement deals, advertisement deals, sponsorships and contracts with several companies. 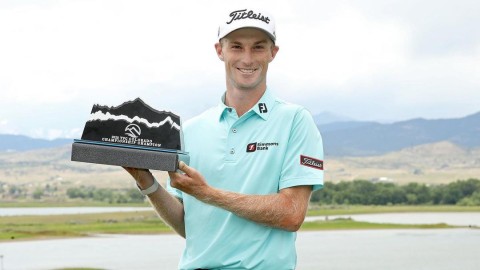 Will with his Colorado Championship Title SOURCE: Golf

Will is very much early in his career. He will be earning millions shortly. In his first professional season, Zalatoris made $1.1 Million as his prize money from seven events. The player has earned more than $400,000 from U.S Open, in which he finished in the top 10. Dustin Johnson ranks at the top of the highest-earning players' list in the 2020/21 season with $3.27 Million.

Who is Will Zalatoris Girlfriend? Know About His Relationship Status

Will is currently dating Caitlyn Sellers. The love birds have been dating each other for more than three years. They are yet to share about their first meeting experience. His girlfriend Caitlyn Sellers likes to keep her personal life away from the public. 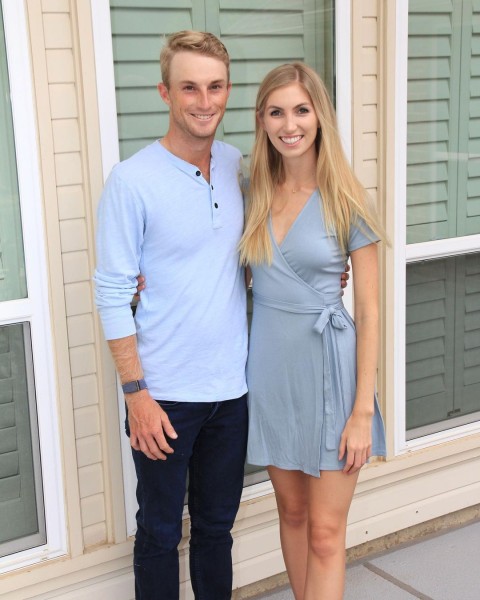 Will with his girlfriend, Caitlin SOURCE: [email protected] WIllzalatoris

Sellers keeps attending her boyfriend's game regularly. She was present at the 2020 TPC Colorado Championship. Both of them seem to be very much supportive of each other. Will keeps posting photos of them regularly.

Will Zalatoris: Metroiric Rise In World-Ranking

It's been just a year of Will's professional debut in golf, but he has already taken his game to the next level. Will jumped from 672 to 59 at the end of the 2020 season. In the early 2021 season, He has climbed to 53 in the World Golf Ranking after winning Colorado Championship. Will won the U.S Junior Amateur in 2014. He was also a member of the U.S. Walker Cup team in 2017.

Zalatoris tied for the lead of the Farmers Insurance Open in January 2022 following 72 holes. However, he lost the match.