Gossip Is Will Zalatoris Married? Know about his Past Affairs, Girlfriend, and Net worth, Family and More

Is Will Zalatoris Married? Know about his Past Affairs, Girlfriend, and Net worth, Family and More

Will Zalatoris has enjoyed a stunning rise through the ranks since stepping into a pro ground of golf in 2018. As if his ascension from 672nd to 46th wasn't promising enough, his Augusta performance and the 2021 Masters Tournament is already bringing him global stardom.

While Zalatoris' career is gaining ground, his life besides golf is also looking moon and beaches.

Who is Will Zalatoris' Girlfriend?

Zalatoris is currently maintaining a somewhat subtle yet rosy relationship with Caitlyn Sellers. The young golfer occasionally posts photos of him and his girlfriend on Instagram. Sellers is an alum of the University of Texas. She has a Master's degree in marketing. Sellers also has a college degree in psychology from Wake Forest. She works as a marketing analyst in Dallas, Texas. On July 29, 2020, Sellers celebrated her 25th birthday. Zalatoris through his Instagram congratulated his girlfriend for earning her second degree.

"Promise I'll be the one to get the third. Way to go on getting your Masters from UT today. So proud of you. I know how hard you've worked. Love you, way to go!!!" 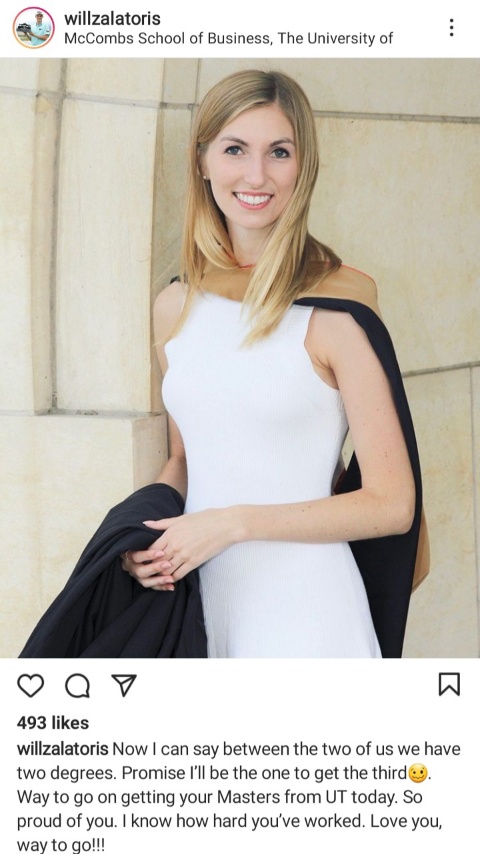 CAPTION: Will Zalatoris and Caitlyn Sellers have been dating since 2017 SOURCE: Instagram

The Californian has been seeing Sellers for over three years. Sellers has been spotted several times cheering Zalatoris during PGA Tour events such as the TPC Colorado Championship.

Will Zalatoris' Net worth and Earnings

Zalatoris recently broke the $3million mark in career earnings by becoming the first player to finish as runner-up at the Masters 2021.

His earnings from recent tournaments have been estimated as:

Zalatoris was born on August 16, 1996, in San Francisco, California. He resides in Piano, Texas. The 6'2" golfer turned professional in 2018. In 2014, Zalatoris won the US Junior Amateur title while representing Trinity Christian Academy. 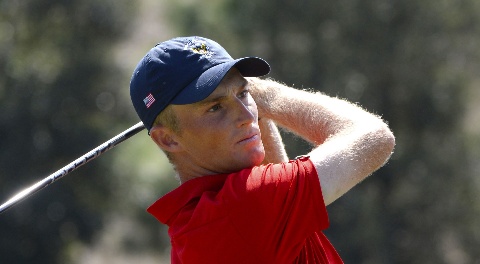 CAPTION: Will Zalatoris was second in the Masters' Tournament with a score of 9 under par, one stroke behind Hideki Matsuyama. SOURCE: PGA Tour

In 2017, he was named ACC Player of the Year. Zalatoris' first professional win was in July 2020, when he clinched the TPC Colorado Championship by one stroke. This qualified him for the US Open, where he tied for the sixth place, at five-over-par alongside world number one Dustin Johnson.

In April 2021, Zalatoris finished second in the Masters' Tournament behind champion Hideki Matsuyama.