Brent Langdon Williams, a.k.a. Buzz Williams is an American basketball coach serving for the Texas A&M University as head coach. Previously, he served for Virginia Tech (2014-2019) and Marquette (2008-2014) and New Orleans (2006-2007) as head coach and at Texas-Arlington, Texas A&M–Kingsville, Northwestern State, Colorado State, and Texas A&M as an assistant coach.

Greenville, Texas native, Buzz Williams was born on September 1, 1972, under the star sign Virgo. He holds an American nationality and belongs to the white ethnic background.

Buzz Williams is one of the highest-paid basketball coaches. In 2019, A&M signed Buzz Williams to a six-year deal worth more than $24 million in base salary. In his first season, William will earn a base salary of $3.8 million, and that figure will increase by $100,000 each year through the duration of his contract.

Has Four Children With His Wife

William is a married man. He tied the knot with his college sweetheart, Norman, in 2000, on June 10, 2010. They first met while they attended Texas A&M. 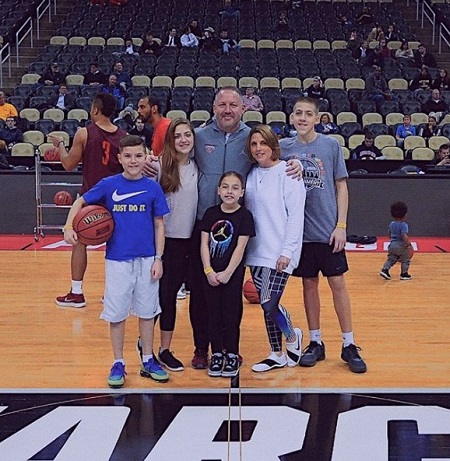 Corey was born Corey Lin Norman on April 3, 1974; Corey is one of the children born to Betty and Edward Earl Norman.

Raised up in Van Alstyne, Texas, Corey earned a bachelor's degree in kinesiology from Oklahoma City University in 1994. Further, he holds a master's degree from Texas A&M University–Kingsville in 1999. 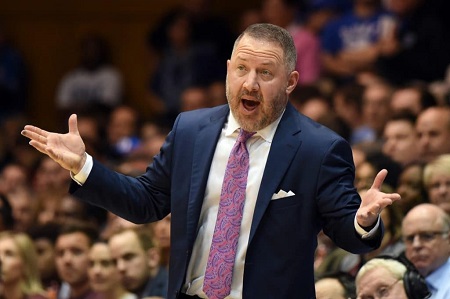 On March 21, 2014, Buzz Williams became announced the head basketball coach at Virginia Tech, replacing James Johnson. On April 3, 2019, it was announced that Williams would be leaving Virginia Tech to take the same position at Texas A&M.