Boston, Massachusetts native, Bruce Pearl was born on March 18, 1960, under the star sign Pisces. The fifty-nine years old holds an American nationality and belongs to a white ethnic background.

Bruce Pearl is listed #11 in the Highest-Paid College Basketball Coache in 2021 with an annual salary of $3.8 million. Mike Krzyzewski, John Calipari, and Mick Cronin ranked 1st, 2nd, and 3rd in the list. In 2019, Bruce signed a contract extension with Auburn which includes an annual salary of $3.8 million, with it escalating $125,000 per year after the 2019-20 season. Auburn Undercover reported, the university and Pearl also showed a strong connection to stay together, as they agreed to a hefty buyout structure that begins at $8 million in the first year and it decreases to $6 million in Year 2 and then to $4 million in Year 3 and $2 million in Year 4. 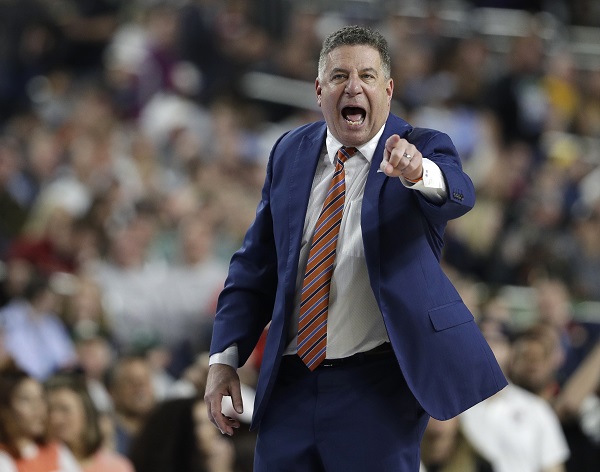 Bruce Pearl has an estimated net worth of $5 million as SOURCE: Washington Post 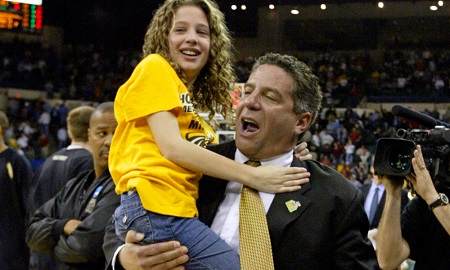 However, the couple parted their ways in 2007 after twenty-five years of their marriage. During post-divorce, Kim hit the headline when she started a salon called Alimony with money she received through a divorce settlement.

When asked about her business, his ex-wife, Kim told him that she wanted to have a company that would let her versatility to take care of her Coach Bruce Pearls two younger children. As the kids are grown up, the store shut down. 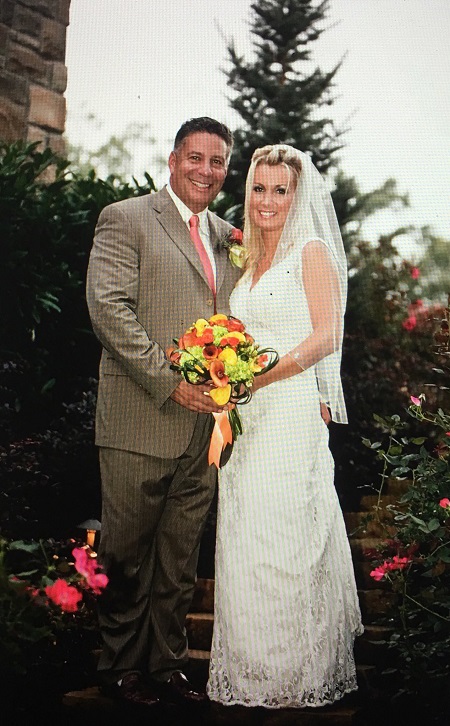 In 2009, Pearl tied the knot with Brandy who he calls his “Best & Most Trusted Friend”. Together, they are part owners of an Auburn boarding and grooming business.

Pearl is the son of Bernie and Barbara. In an interview, he confirmed he is of Jewish heritage. Though in the '80s, his parents are still very active and still attend the game.

He attended Sharon High School. Further, he enrolled at Boston College, graduating in 1982.