Bronson Reed is an Australian professional wrestler and a former NXT North American Champion. The Australian pro wrestler is the best superheavyweight. The former NXT Champion is one of the amazing prospects in WWE. Bronson's real name is Jermaine Haley.

Bronson was born on August 25, 1988, in Adelaide, South Australia, to an Australian couple.

He was a child with a relatively stronger physique than other children of his age.  His interest in wrestling led his path to become a professional wrestler in the future. 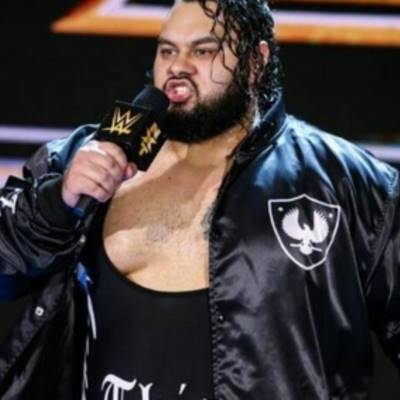 Reed started his wrestling journey in the Australian Circuit with his name J Rock.  He made his debut in 2007 and spent 11 years in Australia. J Rock won many titles during his tenure in Australia.

Bronson Reed spent 11 years in the Australian Circuit, winning many titles. He had his professional WWE Debut on March 9, 2019. He was signed in January 2019 along with the new 11 WWE Recruits.

The 33-year-old wrestler did his television debut in the NXT Breakout Tournament on July 17, 2019. He defeated Dexter Lumis in the first round. However, Cameron Grimes defeated Reed in the quarterfinals. It was not a bad start. 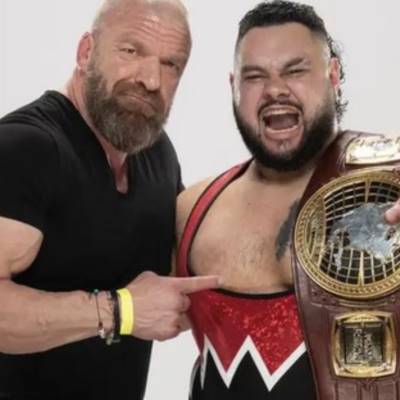 Even the WWE Legend and WWE Managing Director Triple H admired Bronson's quality of a wrestler. He was a great fan of his moves and took on.

Bronson's WWE Career went on a full flow. He decided to start his journey in the NXT North American Championship at NXT TakeOver. He could not win the title, but he had a great experience. Finally, in NXT Takeover Stand and Deliver, Reed won the Six-Man Gauntlet Eliminator Match. He became the #1 contender for the Championship Title and defeated Johhny Gargano to win the title.

Bronson Reed, the handsome wrestler, is a heartthrob of many women. But, he has his heart set on only one lady. She is none other than his high school love Paige. Bronson is married to Paige. They look so cute together. Paige always supports his husband. 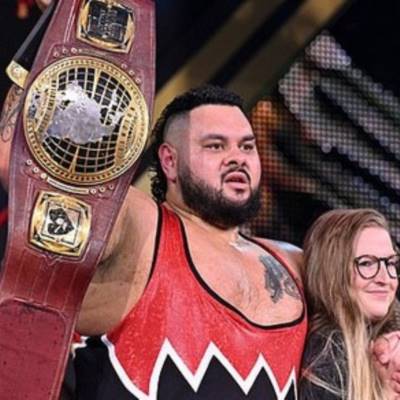 She is seen with her husband in all of his victories together. She is the first to console Reed after his loss. All in all, The romantic couple is all sort of couple goals.

Bronson is a professional WWE wrestler actively involving in NXT. A normal NXT wrestler earns about $100,000-$150,000, which depends on the wrestler's background.

Finn Balor makes $250,000- $300,000 that is the most money in the NXT roster. Despite having registered as a WWE athlete, Reed also wrestles in leagues out of the US. It generates a handsome amount of money. 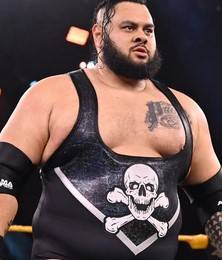 Bronson has sponsorship deals with many big brands in the US. He has invested in stocks and all. The net worth of Bronson Reed is estimated to be around $1 million- $2 million.

As reports suggest, Bronson Reed is moving to New Japan Pro Wrestling in Tokyo, Japan. It is sad to see WWE letting go of such a talented athlete who wrestled with all his heart and soul.