Bronny James is an American high school basketball player who plays point guard and shooting guard positions and attends Sierra Canyon School. He is famous for being the oldest son of professional basketball player Lebron James. He has received several offers from NCAA Division I to play college basketball.

A native of Cleveland, Ohio, Bronny James, was born on October 6, 2004, under the star sign of Libra. He has a tall figure of 6 ft 4 in and weighs 80 kg. He has black-colored eyes and black hair. James is an adept ball-handler and passer as well as has a smooth shooting stroke.

Bronny James has not yet started his professional career so he doesn't earn money. However, his net worth will be around $150 million, which if his father equally distributes it to among his brothers. He also has many opportunities through different sponsors from which he will definitely earn money.

Bronny's father Lebron James has cool $480 million in net worth and is one of the highest-paid and richest basketball players. He currently earns nearly $40 million. Lebron also topped the Forbes list of Highest Earning NBA players with $92 million. His Nike deal reportedly earned him $30 million that year.

Bronny, with his parents and siblings, lives in a huge mansion in  Los Angeles's upscale Brentwood neighborhood. His father Lebron bought the house after signing with LA Lakers in 2018. He paid whopping $23 million for the mansion. 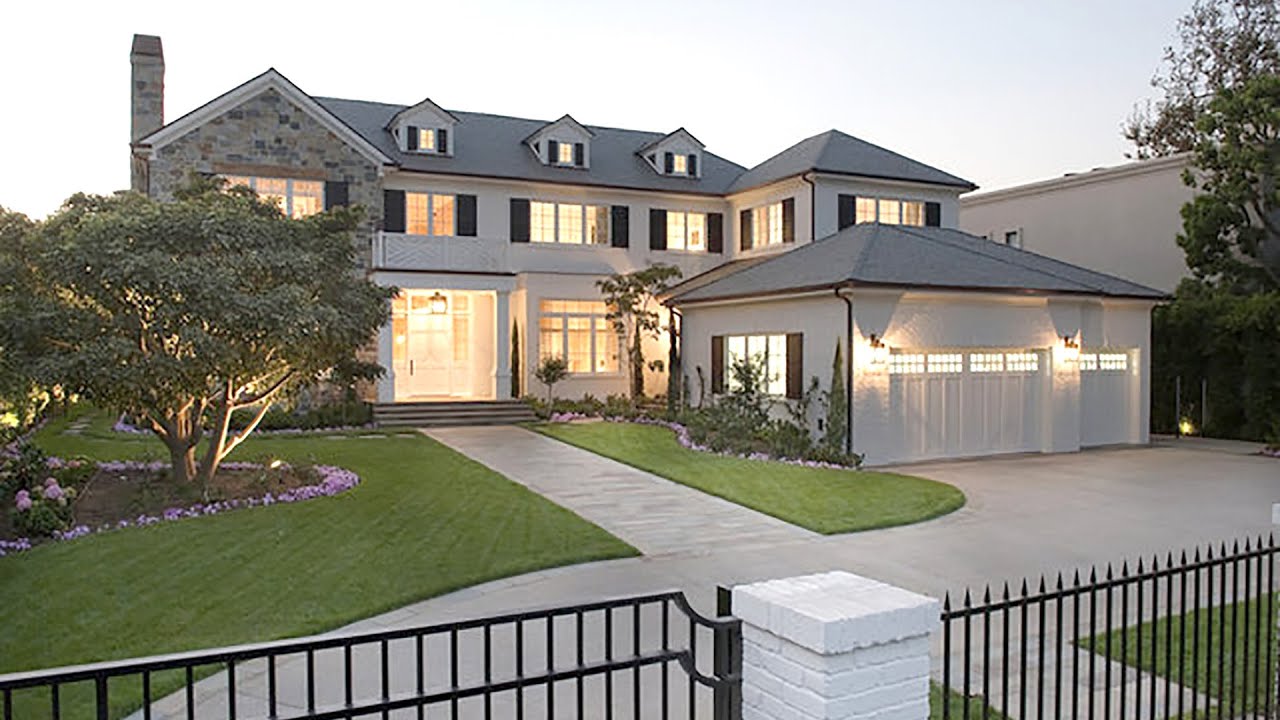 Reflecting on his relationship background, James has never disclosed any information about his girlfriend on the internet. As far as we can say, he is not involved in such activity rather than focusing on becoming a famous basketball player like his father.

It seems he is more interested in building a successful basketball career than being a relationship. He is probably single and giving his best to play in the NBA in the future.

James was born on 6 October 2004 in Cleveland, Ohio. He was born to Lebron James and Savannah Brinson. The couple gave birth to James before their marriage. His parents met while attending St.Vincent-St. Mary High School in Akron, Ohio. Both of his parents raised him. His father, Lebron James, is regarded as one of the greatest basketball players of all time. He is a four-time NBA Most Valuable Player. 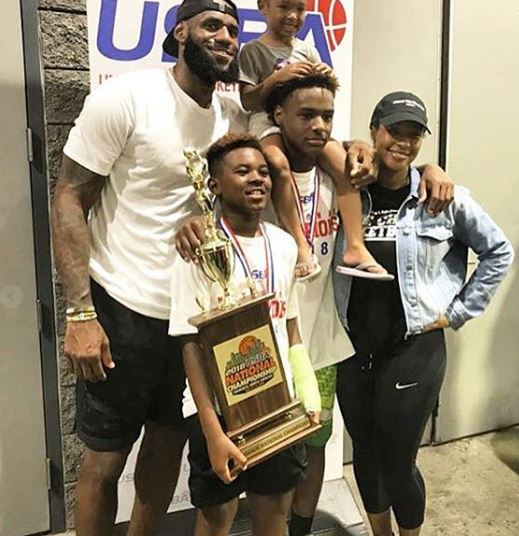 Growing up, James played a number of sports, including basketball and soccer. But, over safety concerns, his father did not allow him to continue playing American football or ice hockey. By 2014, he started featuring basketball highlight reels. James has two other young siblings, Bryce Maximus James, and Zhuri James.

Bronny James is currently enrolled at Sierra Canyon School in Chatsworth, Los Angeles. He joined the school along with his brother Bryce and Zaire Wade, son of basketball player Dwyane Wade.

In June 2019, five-star recruiters followed James to Sierra Canyon. On 21 Nov 2019, he made his high school debut and scored 10 points off the bench in a blowout win against Montgomery High School. Then in the following months, he scored 15 points and was named game most valuable player in a victory against St. Vincent-St. Mary High School.