Raised in the suburbs of Walsall, West Midlands, England, Brad Foster was born in 1997. He celebrates his birthday on the 22nd of October every year. And, as of this writing, he is 23 years old.

He goes by the nickname or moniker of The Blade. Foster has not revealed any whereabouts of his family life, making his parents’ and siblings’ details a secret. Likewise, there is also no information related to his academics.

The current British super-bantamweight title holder was initially interested in kickboxing and had even started pursuing it. During his journey as a kickboxer, he had managed to taste success and held different titles that include European, British, as well as, world titles.

Later, when Foster was 18 years old, he decided to change his career line and shifted his focus towards professional boxing. His first professional bout came on December 5, 2015, when he competed against Josh O'Donnell—won the match.

Following that, he continued his winning run defeating the likes of Gary Reeve, Jordan Turner, Sergey Tasimov, Anwar Alfadli, and Leonard Rafael. On June 24, 2017, he faced his first draw when he fought against another British boxer, Brett Fidoe.

Despite that draw, he backed up himself and was able to continue his winning trot. On July 20, 2018, Foster tasted the gold for the first time when he defeated Leon Gower for the Midlands Area super-bantamweight title. 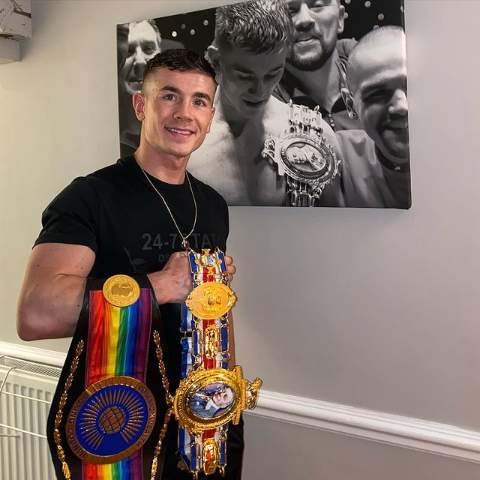 Brad Foster posing in front of his poster with his titles SOURCE: [email protected] Foster

Since then, he has defended his titles many times against some very talented and tough competitors but has always managed to win and retain his titles. Currently, he is training very hard for his upcoming fight against Alvaro Rodriguez for the vacant IBF International super-bantamweight title—set to happen on March 26, 2021.

The holder of three super-bantamweight titles, Brad Foster’s earnings plus net worth, is still under review. However, considering all the wins and some brand endorsements that he does, it can be said that he has accumulated healthy net worth.

The Walsall native boxer is quite private about his romantic relationship. To this date, he has not given any insight if he is currently dating someone or was dating someone in the past. 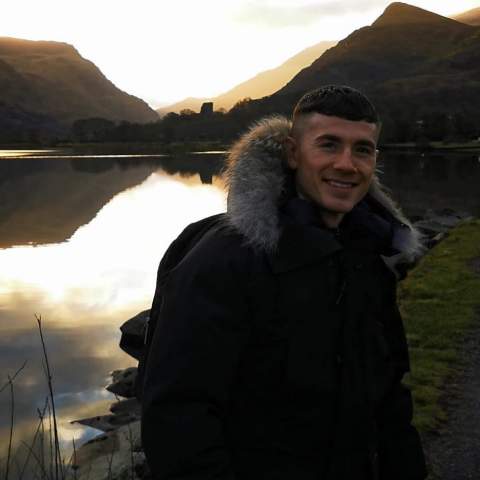 Moreover, in his Instagram handle, he has only shared pictures related to his professional career. Thus, no information could be grabbed from his social media handle. As a result, his personal life details remain behind the curtains.