Bianca Andreescu Disappoints Angelique Kerber for the Second time within a week; Reached the fourth round of the Miami Open 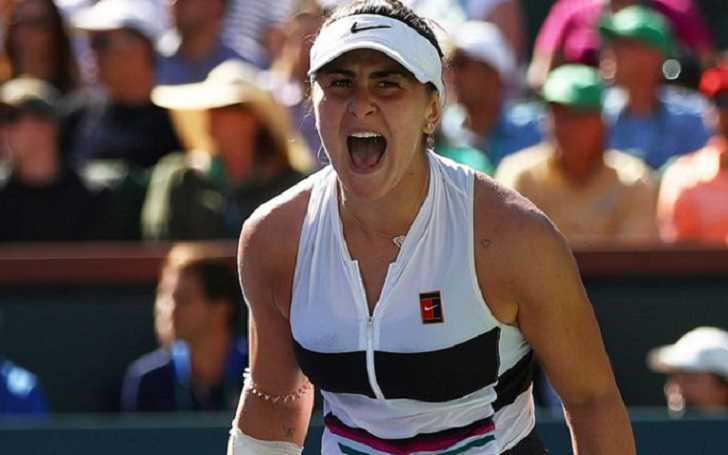 Bianca Andreescu defeated Angelique Kerber Sunday morning at the Miami Open to make a place in the fourth round- just six days after she beat the former world No. 1 in a classic final at the BNP Paribas Open.

Taking her undefeated streak to 10-win, The Canadian teenager defeated the three-time Grand Slam champion coming back from the 6-4, 4-1 trail and went on to win the match in three sets, 6-4, 4-6, 6-1. With this, she also booked her place in the round of 16.

"It wasn't easy today. Kerber played a really great match but I think I took the momentum from the final into this match."

Andreescu said after the win.

"I expected a lot of good things from her but I think I was one step ahead today."

The Canadian star also became the third player besides Petra Kvitova and Belinda Bencic to register double-digit winning streaks so far this season.

"I know I was up 4-1 in the second set, but I tried to leave that past me, and I took my chances in the third. Nothing was really going on in my head, but I was just super tired. I just tried to save as much energy as possible but I left it all out there today. I felt that she wasn't playing her best tennis, so I kind of just fed off of that."

Currently ranked 24th, Andreescu will now face No.21 seed Anett Kontaveit on Sunday in the Round of 16. The Estonian No.1, Kontaveit defeated Ajla Tomljanovic to make her place for the first time in the fourth round in Miami.