Belinda Bencic is a professional tennis player who plays in the Women's Tennis Association (WTA) and is ranked 15 as of May 2019. Her best ranking so far is no.7. She has won several titles and also three singles and two doubles in the WTA. Belinda currently participates in the Australian Open, French Open and many more.

The Swiss tennis player Belinda came into limelight after she made into the Top 10 of the Women's Tennis Association in February of 2016 at the age of 18. Bencic also went on to defeat the tennis superstar Serena Williams in Rogers Cup in 2015. Besides her professional career, how is her personal life? Who is she dating currently? Scroll down to know in details.

Belinda Bencic Earnings; How much is she worth in 2019?

Belinda's net worth is estimated to be above $2 million as of 2019. She was the highest earning tennis player in February as she went on to win the title in Dubai and received $522,385. Gael Monfils stood second with $488,784 prize money. 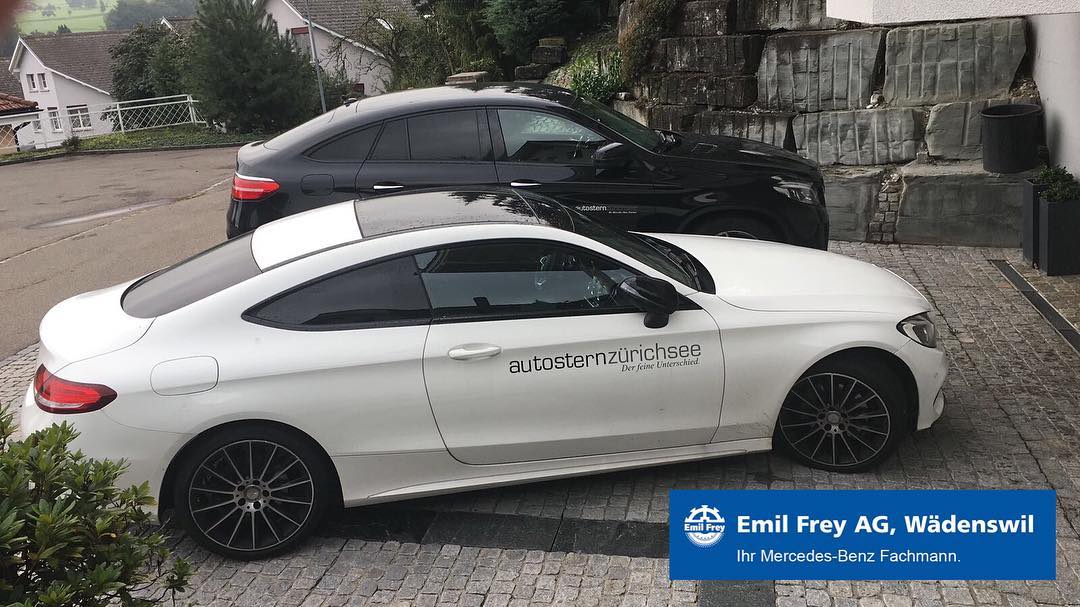 Furthermore, she might add some more money to her earning from various endorsement deals. Some of the news portals claim that she is in an endorsement deal with Nike but the information is not disclosed yet.

Besides her financial earnings, she also has some expensive personal assets like cars (including Mercedes Benz) and house.

Is Belinda Bencic Married or Single? Know about her Personal Life

The 22 years old gorgeous tennis player, Belinda Bencic is not married yet. She is currently in a romantic relationship with her boyfriend Martin Hromkovic. They have been in a love affair since 2018 after they were seen publicly with each other.

Her boyfriend Martin who is from Slovakia is 15 years older than her. She revealed her relationship in an interview with Blick and said:

It came a little unexpected, but it’s an ideal situation. When I work on fitness in Slovakia, we can be together. As a tennis professional, relationships are so difficult. I do not see my best friend until half a year later. You never see another tennis player. A man waiting at home – no chance! Martin wants the best for me for my private life and sport. He often travels, I’m very grateful for his support!

Fortunately, we can separate private and professional life well. When I work, I really see him as a coach. I hope it stays that way. For him, the job is done when I’m fit. Martin was an athlete himself, a footballer. So he understands well when I’m nervous or tense. 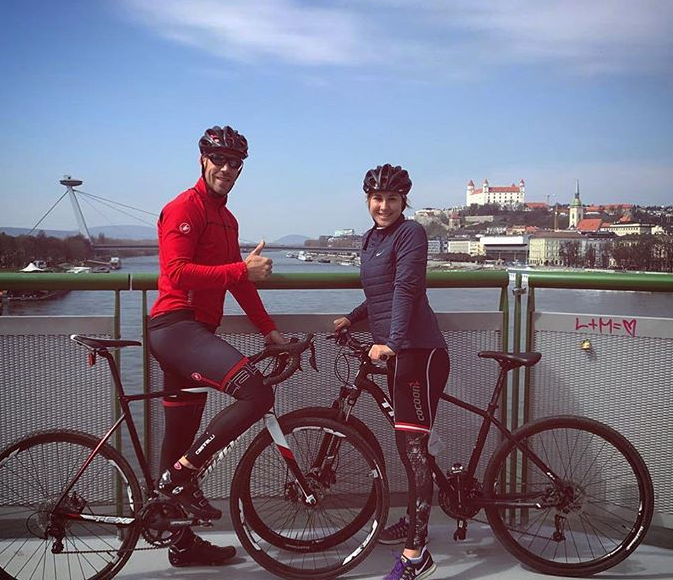 Belinda's boyfriend Martin is her fitness trainer and both seem to be happy with each other. Belinda appreciates her boyfriends support in her career and mentions that he has been with her in every moment and was best for her life and sport.

In addition to this, Bencic was reported to be in a romantic relationship with Alexander Zverev a couple of years.

So far the love birds have neither been engaged nor married but it seems that they might be planning to get married soon. Belinda is just at her career beginning so she might need some space for her career upliftment. Besides, there aren't many details available about their relationship.

Related: Is Alexander Zverev Jr. Married? Know about his Girlfriend and their Relationship details

Belinda Bencic is an attractive athlete who has a height of around 1.75 m (5 ft 9 in) and weighs about 63 kilograms.

Belinda Bencic was born on 10 March 1997, in Flawil, Switzerland, to parents Dana and Ivan Bencic. Her parents are originally from Czechoslovakia but were later migrated to Switzerland. She holds Swiss nationality and belongs to the white ethnic group.

She is from a family of athletes since her father is a hockey player and her mother played handball. She also has a brother Brian who is also involved in tennis playing. Details about her educational qualifications are not available.

Belinda Bencic started her tennis playing career in her junior season and played in the ITF Junior Circuit. later she became a professional tennis player in 2001 playing on ITF Women's Circuit. During her 2014 season, she made her debut in Grand Slam at Australian Open.

In addition to this, Belinda also played in Indian Wells, Miami Open, and many more tournaments. At the Rosmalen Grass Court Championships, she finished runner up to Camila Giorgi. Moreover, she also played against Serena Williams, Simona Halep and some other popular names in the tennis world.

Besides playing in international matches, she also represented her country Switzerland in several international events. She also played with Roger Federer in the Hopman Cup for over three years from 2017-19.

If you want to explore more about Tennis players, visit Playerswiki.com