Gossip Are Tom Brady and Gisele Bundchen Getting Divorce?

Are Tom Brady and Gisele Bundchen Getting Divorce?

Man and woman united under the holy union called marriage can last a lifetime or end with heartbreak and losing half of your assets. One of the great American football players, Tom Brady, and his wife, Gisele Bundchen, might be facing the latter in 2022 as news sources claim that both parties are arming themselves with divorce lawyers. Similarly, the NFL star denounced his wedding ring amid all the divorce talk.

Although Tom and Gisele share a non-hostile relationship, their marriage can't be repaired, stated a close source of the couple to People magazine. Further in the article, the source claimed Brady put football over everything else in his life. And when Tom came out of retirement only forty days after going into it, things for the couple started to deteriorate. The oldest quarterback in the 2022's NFL season, Tom, announced his retirement on February 1st, 2022. And things for the Tampa Bay Buccaneers quarterback went downhill soon after.

Gisele Bundchen claims she is "Done" with Tom Brady and their marriage!

Tom Brady is undoubtedly one of the wealthiest athletes in the United States of America. And many would believe that Brady lives a life void of problems, but that's hardly the case. Tom and his wife, Gisele Bundchen, have been having marital issues for a while now. However, the NFL star and Bundchen kept it hidden from the light. 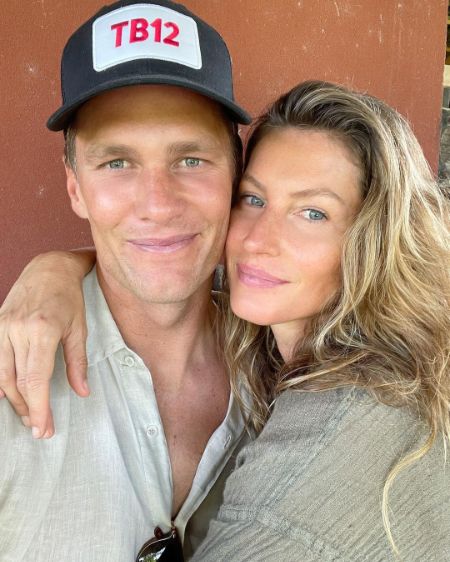 Gisele Bundchen claims she is "Done" with Tom Brady and their Marriage. SOURCE: [email protected]

And as things started heating up, the media picked up their dispute and shed light on their married life. As the news of Tom and his spouse lawyering up for divorce became public, much about their marital problems gained the spotlight.

Although Tampa Bay's quarterback and his family lived a luxurious life, things in their family life weren't going well for some years. In 2020, Tom stated that his wife, Gisele, didn't feel like the NFL superstar was doing his part in the family on the Howard Stern show SiriusXM. Brady further added that his partner wasn't satisfied with their marriage.

Fast forward to two years, Tom and Bundchen are preparing to end their marriage. In the past, the NFL star and his Brazilian model wife did have fights. However, after calming down, both would make peace with one another. And this fight between Gisele and Tom appears to be the final straw that breaks the camel's back.

Tom Brady and his wife of eleven years, Gisele Bundchen, had a massive argument in the summer of 2022!

Sometimes in life, partners don't see eye-to-eye, so arguments in a relationship are bound to happen. But, in a long line of fights, there comes one big fight that either breaks the connection or makes it even stronger. And the discourse between the NFL athlete Tom Brady and his wife, Gisele Bundchen, broke up the pair. 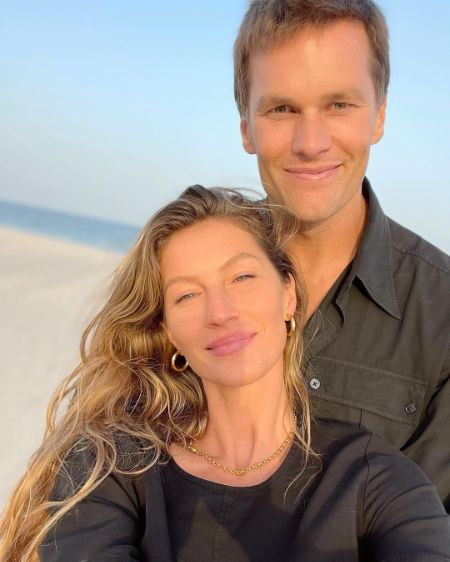 Tom Brady and his wife Gisele Bundchen are in talks of divorce. SOURCE: [email protected]

By early September 2022, news about Brady and his wife living separately from each other was already out. However, the reason behind Tom and Gisele's separations stayed hidden from the fans. A few days into the month, news outlets covered the issue Tom and his wife faced in their wedlock.

According to the news outlets, Bundchen did not agree with Tom coming out of retirement. And from that, things for the once happily married couple spiraled out of control. After a massive fight, Gisele walked out of their family mansion in Tampa, Florida, and went to Costa Rica, unable to handle the heated exchange of words with her husband. Although this wasn't new for Tom and his wife, this fight in particle became the catalyst for their divorce talk.

Gisele Bundchen threatened Tom Brady with divorce multiple times in the past.

Tom Brady and Gisele Bundchen had many fights throughout their married life. And when things get heated, we humans lose our cool and say things we don't mean. In their many arguments over the years, Gisele told the football star she would divorce him multiple times. 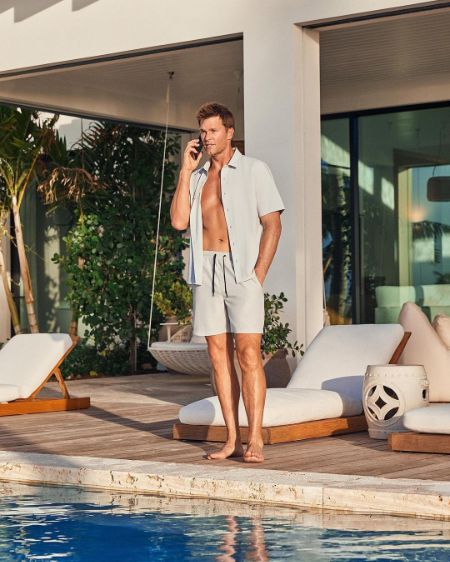 Even if Bundchen didn't mean a hundred percent that she wanted a divorce, the more she said it, the more she believed it. And now, in 2022, Tom and Gisele are gearing up with divorce lawyers, according to various news sites.

The topic of Tom's divorce spread like wildfire in a dry summer. Many fans troll the oldest quarterback in the 2022 NFL season. Despite the heavy internet trolling, the NFL legend kept a cool head. And so, the American footballer hasn't made any public statement or anything of sorts about the end of his marriage with Bundchen.

Tom Brady stopped wearing his wedding ring and appeared in a wedding solo!

The marriage of Tom Brady and Gisele Bundchen looks irreparable with each passing day. And so, the eagle-eyed fans quickly pointed out that Brady had stopped wearing his wedding ring for some time. Similarly, the NFL star refrains from posting anything related to his relationship with his spouse on the internet as of late. 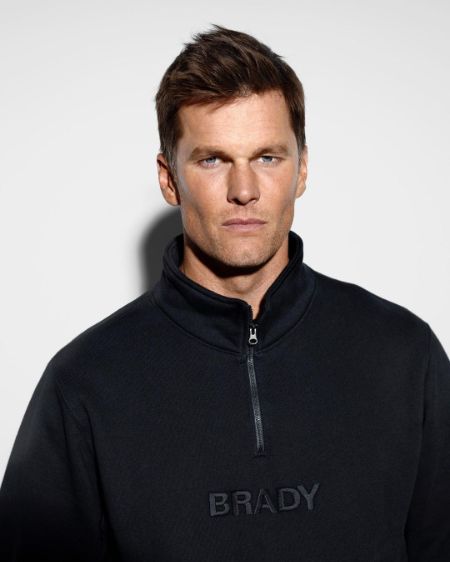 Speaking of weddings, Brady attended the marriage of the New England Patriots owner alone. On October 14th, 2022, the Tampa Bay Buccaneer quarterback appeared at the wedding of Robert Kraft solo.