Some people come to the limelight after years of hard work and dedication, and some through their love life. Alaina Anderson followed a similar path to her rise to fame. Alaina is a rising Instagram model and a fitness guru. Anderson is best known as the wife of an American professional basketball player for the New York Knicks of the National Basketball Association, Derrick Martell Rose.

Alaina Anderson was born on November 15, 1994, in Tennessee. She is among the three children born to her parents. Alaina has two sisters. Anderson is yet to utter a single word about her early life and information about her parents. Alaina graduated from De La Salle High School and then enrolled at the University of Chicago. Alaina holds American nationality and is of white descent.

Alaina is living a happy married life along with her husband and her children. Alaina and Derrick tied their wedding knot in February 2018 at a very private wedding ceremony. Derrick and Alaina got hitched after Rose took a sabbatical to ponder his career with the Cleveland Cavaliers. They had been dating each other for more than two years before their marriage. The duo shared the news through their posts on social media. 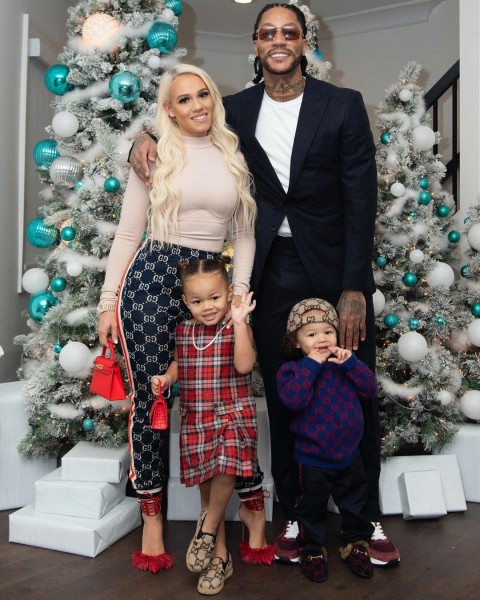 Alaina and Derrick started to appear in public in 2016, and nothing much about their first meeting instance is shared. In late 2017, Rose opened about expecting a baby with his then-girlfriend, Alaina. In early 2018, The duo was blessed with a baby girl named Layla Malibu Rose. The family of three extended to four after the birth of a son, London Marley Rose, in 2019.

Although This may be the first marriage and relationship of Alaina, her husband, Derrick, is famous for his relationship history. Derrick was engaged to his first wife, Mieka Reese, for more than three years. The duo had a son, Derrick Rose Jr., born in 2012. However, Rose and Mieka called off their engagement in 2013 for some personal reasons.

How Rich is Alaina Anderson? Know About Her Earnings, Salary, and Contract Details

Alaina is enjoying a lavish life like other Wags through their husband's successful career. As Derrick remains out of the house most of the time, Anderson remains at home looking after their children. Alaina must be earning a reasonable sum from her career as a model and a fitness instructor, but the information about her net worth is under the radar. 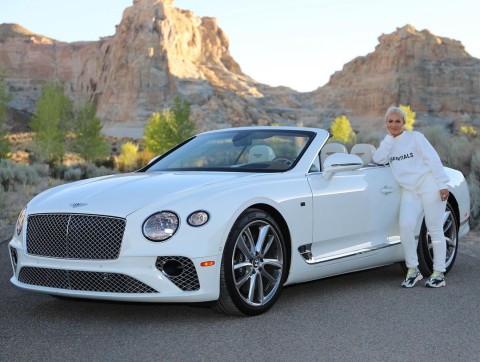