Akira Nishino is a former Japanese football player as well as a manager, best acclaimed for being the manager of Japan National Team. Besides, he also played for the Japan National Team in the position of midfielder wearing a jersey number 10.

Akira Nishino has been the new manager of the Japan National Team after Vahid Halihodzic sacked from the team.

Akiro Nishino was born on April 7, 1955, in Saitama, Japan. He studied at the Waseda University where he started playing football. In 1978, he joined Japanese professional club, Hitachi Kashiwa Reysol. In the same year, he was elected for the Japan National Team for the 1978 World Cup qualification. His debut game was against Israel. At that time, Akiro Nishino played 12 games but scored only a goal for Japan. 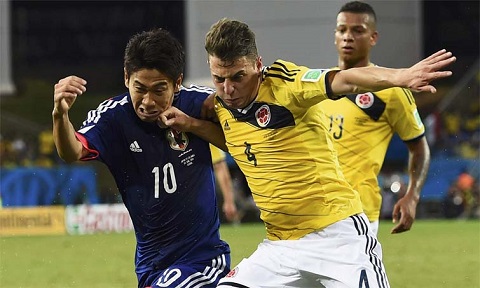 Akiro Nishino played for Hitachi for almost twelve years and throughout that time, the club won the 2nd place at the 1980 JSL Cup and 1982 Japan Soccer League.  He retired in 1990 and started a career as a coach for Hitachi. 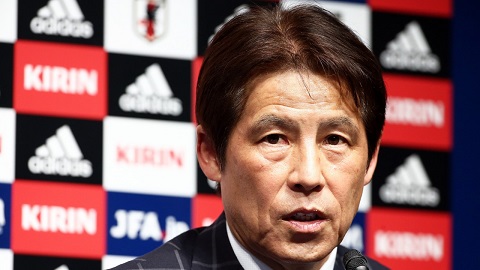 From 1991, Nishino managed Japan U-20 national team as well as Japan U-23 national team. Moreover, at U-23, Japan qualify for the first time in 28 years in Summer Olympics in 1968. They won the Bronze Medal defeating Brazil in the first game.

The 63 years old Akiro Nishino has kept his personal life quite and tide. He has not revealed any information about his family as well as loved ones till the date. It is hard to believe the talented Japanese personality is living a single life. He seems to be concentrating on his football professions rather than getting more focused on his personal matters.

Moreover, he has also kept himself away from the social networking sites like Twitter and Instagram due to which it has made little harder to know more detail about daily activities as well as his family.