The French midfielder Adrien Rabiot plays for France's national team and Serie A club Juventus. The 27 years old, the footballer has played for many clubs like Creteil, Alfortville, Creteil, Manchester City, Pau, pole Espoirs de Castelmaurou, Toulouse, Paris Saint-Germain, and so on.

Adrien Rabiot was born on April 3, 1995, in Saint-Maurice, France. He was born to his father, Michel, and his mother, Veronique. French national Adrien grew up along with his siblings.

His father was an avid football fan, and he also grew his interest in football at a very young age.

At 6, Adrien Rabiot began his football career, joining the youth team of Creteil in 2001. He then played with many youth clubs like Alfortville, Manchester City, Pau, Pole Espoirs de Castelmaurou and Paris Saint-Germain, etc.

After being promoted from the Paris Saint-Germain youth club, he started playing in Paris Saint Germain B in 2012. He then signed his first professional contract with the team for three years and played in Ligue 1 against FC Girondins de Bordeaux. 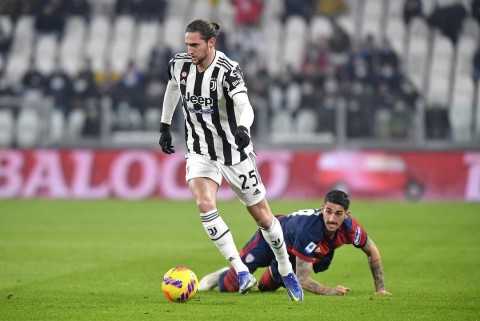 Adrien plays with Juventus in the Seria A SOURCE: [email protected]_25

Similarly, Rabiot made his debut in UEFA Championships League against GNK Dinamo Zagreb on November 6, 2012. He moved to Paris Saint Germain in 2012. Further, he loaned Toulouse in 2013.

Adrien Rabiot represented his national squad in the Junior and senior teams. He has represented his team in France U-16- U-21. After spending six years in a youth team, he was promoted to his national team in 2016 and made his debut on November 15, 2016, against Ivory Coast, replacing Thomas Lemar.

Rabiot was on the standby list of the France National Team for the FIFA World Cup 2018 by manager Didier Deschamps. He emailed, refusing to stay on standby. He was included in the French squad for the Euro Cup 2020.

Currently, Adrien Rabiot might be single and often posts his weekend pictures via Instagram. He prefers to keep privacy on his matters. News of his affairs and girlfriends are far from the media.

He could also be possibly dating his girlfriend; however, he has not chosen to reveal it yet.

Adrien Rabiot Net Worth and Salary 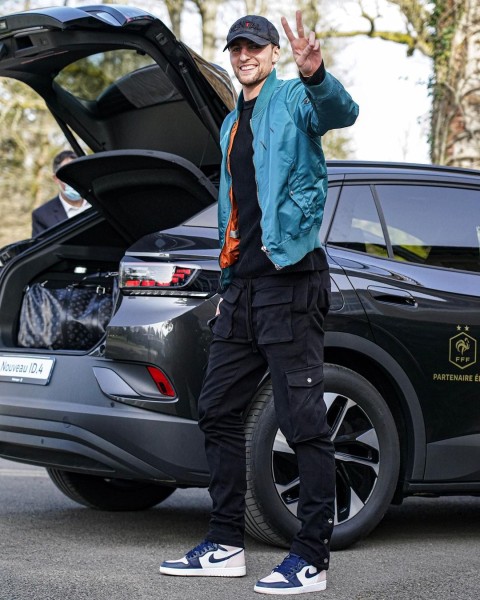 Rabiot often shared his pictures with his friends Presnel Kimpembe, Alphonse Areola, Julian Draxler, Neymar, etc. He enjoyed his break-time in Paris, Gym, Swimming pool, hills, and mountain station. He is a dog person and shares snap with different dogs via Instagram. He often uploads photos while traveling in an airplane.