Adrian Granados is an American professional boxer by profession who was on the Mexican Olympic Team as a reserve. Adrian is the winner of the 2008 Junior Olympic State and Regional Championship. He is listed as a successful Boxer who was born in the year of 1989.

The Mexican boxer also ranked 5th in the national rankings at junior welterweight in 2008. The following year in 2009, he won both the Junior Golden Gloves National Championships along won the bronze medal at the Ringside World Championships.

Adrián René Granados who is popularly known as Adrian Granados in the ring was born on August 14, 1989, in Cicero, Illinois, the U.S. under the star sign Leo. Adrian was raised by his father Jose Rene and his mother Gloria Granados. He grew up along with his younger brother Noel Granados. 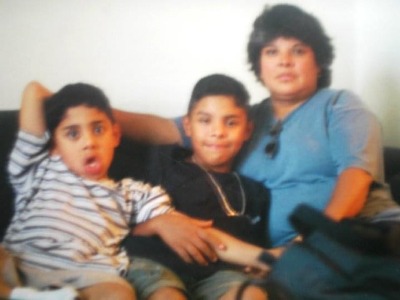 With certain space for his own private life, there is still a lot of information yet to be revealed by the boxer himself. His private life is out of reach of any social media.

Adrian undoubtedly makes a good sum of money from his profession. According to the sources, the Mexican boxer has an estimated net worth of about $1.5 million approximately. 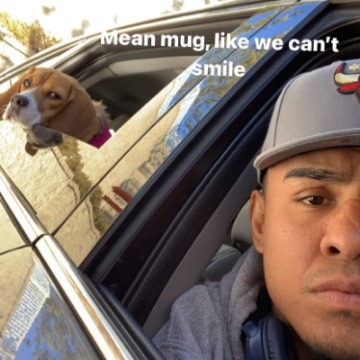 Tigre is estimated to have a salary of about $400,000. He makes the money from his profession as a boxer by fighting in various matches. Though he hasn’t been able to have a partnership with brands and sponsors, he is earning quite a good sum of money.

Granados gets paid per match no matter what the result is. According to the source, he currently resides in Woodland Hills, California, the USA in his own house. After all, he surely is living a comfortable life.

Relationship Status; Is he Married?

The winner of the 2008 Junior Olympic State, is probably single because neither is there any official declaration made by the boxer himself nor has any sources claimed him to be dating. As of 2021, he is not dating anyone and he possibly hasn’t been engaged previously as well.

The champion of the Junior Golden Gloves National Championship is probably living a single and happy life. Moreover, the boxer seems to be focusing on his career rather than anything else. Otherwise, he is maintaining a low-key relationship behind the camera.

Read about the relationship status of Robson Conceicao in Playerswiki.

Conor Benn, the opponent of Adrian Granados was absolutely devastated after having to postpone his July 31 fight to September because of being tested positive for Covid-19. The fight was later held on September 4, 2021, on Saturday at Headingley Stadium in Leeds. 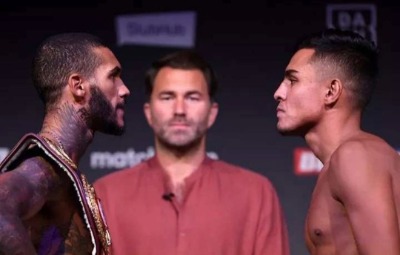 Despite having 21 wins out of 34 fights ever since his career beginning since 20th September, Granados is currently on the downside of his career. The bronze medal winner of the Ringside World Championship, 2009 was defeated by Conor Benn by unanimous decision.

Even if the Welterweight fighter Tigre lost the fight against Conor, he has warned Conor that he’s not coming to Matchroom Headquarters to lose. It is probably good news for his fans around, because of such an announcement that is filled with positivity. Let’s see his fight in the next match which will be announced sooner or later.

The Mexican boxer is quite active in social media as well. He uses Instagram with an account named  @eltigreag which currently has more than 11.3 K followers.

Nevertheless,  Adrian is also active on Twitter with the name @ELTigreAG with 3,500+ followers at present.