Adam Peaty is a professional swimmer from the United Kingdom and swims for the nation in different major competitions including the Olympics, World Championships and European Championships. He represents the London Roar club which is a professional swimming club, of the ISL. His specialization is in Breaststroke and holds the record in 50 meters and 100-meter breaststroke events. It has not been beaten since 2014.

The best British swimmer has multiple records and achievements. He is a 3 times Olympic Gold medalist who won his first Olympic gold medal in 100meter breaststroke in 2016. At that time he was just 21 years old. Besides he has won the World Championship gold medal 8 times and European Championship 16 times. In fact, he has never been second and third in the European Championships (LC) in his career.

Who is Adam? Personal Information and Bio

Adam George Peaty was born on December 28, 1994, in Uttoxeter, Staffordshire, United Kingdom. According to astrologers, his birth sign is Capricorn.

His father's name is Mark Peaty while his mother's name is Caroline Peaty. There is not much information regarding his parent's profession and family background. But according to him, they were very supportive of his swimming interests. 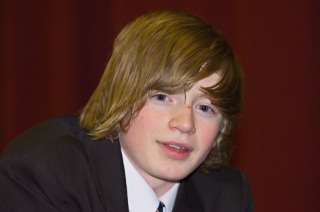 In fact, his parents put him for his first swimming lesson at just 4 years of old. Before that, he had a fear of water and feared that a shark might come in the water. It looks, the decision has been very much fruitful.

He grew up along with his 3 other siblings. in Uttoxeter. His two brothers' names are James Peaty and Richard Peaty while his only sister's name is Bethany Peaty.

But his true talent in the breaststroke was identified b the lady's coach of the same club. He was winning several local tournaments but it was in 2011 when he was 17 years old and started taking swimming more seriously.

The 2020 Tokyo Olympics 100m breaststroke gold medalist has a muscular body that can be seen during his swimming times. He has short black hair with a slightly brown short beard.

He has large hands and large feet with hypermobile double jointed knees and ankles which has been advantageous in his swimming career.

As per the sources, Adam Peaty has an estimated net worth that ranges between $2 million and $5 million. His major source of income is from his career as a professional and prizes money that comes along with winning those competitions. 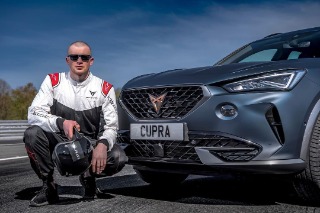 Besides, his other main source of income is from sponsorships and brands deals.

Of course, he has won several major tournaments including Olympics. But according to British rule, British Olympian winners are not paid prizes money.

In fact, Britain has no policy of rewarding the Olympic winners. But they cover all the stipends and costs of training to their athletes.

In contrast, other countries pay well to their Olympic winners. As per the source, the highest prize money is awarded by Singapore who gives £533k for gold medalist, £205k for bronze and £266k for silver medalist.

Similarly, Hongkong provides £461k for gold and £230k for silver.

Though swimming may not have given him the best monetary worth an athlete can earn, it has given him the best face value a sportsperson can earn. Being an Olympic champion, there are many sponsors who have a partnership with Adam Peaty. He has mentioned all of them on his personal website. 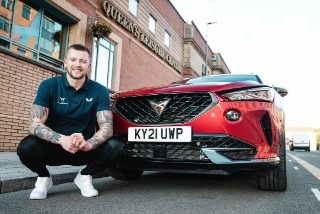 Adam is also sponsored by Arena, a swimwear company that produces swimming customers. They signed a 4-year deal partnership and that can be extended in the near future.

One of his major sponsors is CUPRA, which is a Spanish automobile manufacturer. Its other partnering athletes are football stars like Marc Ter Stegen and Ansu Fati.

Adam has also a partnership deal with Castore, a sportswear company. His other sponsors are Jacuzzi, DFS and ISL.

Entrepreneur and a professional trainer

Besides being himself a swimmer he is also a trainer and an entrepreneur. He is the founder of The Adam Peaty Sports Clinic which main aim is to aspire to future Olympians.

The 2016 Olympics 100m breaststroke gold medalist must be earning a good sum from his business.

Adam Peaty is currently dating his longtime girlfriend Eirianedd Munro. The couple has been with each other for more than 4 years. As of 2021, the couple has not been married and they have not announced their future plan. 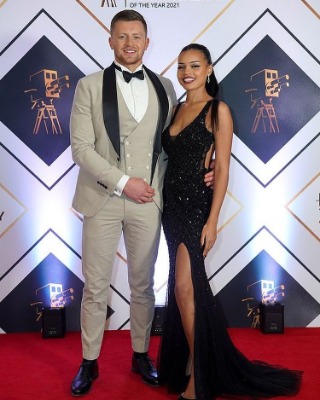 Sources claim that Adam met his girlfriend during his training days at Loughborough University. She was also studying at the same university.

Before Eiri, he used to date Anna Zair.

Read:- Who is Nicholas Latifi's Girlfriend and Relationship Status

Who is Adam's love Eirianedd?

Adam's partner Eirianedd is a cute girl who is mostly known for being the girlfriend of her love Adam. She is a 23-year-old cute girl from Wales. She is active on Instagram with the username @eirimunro and has more than 29,000 followers.

Father of a son

Adam and Eiri are blessed with a child named George. He was born in 2020 and as of today, he is 2 years old. 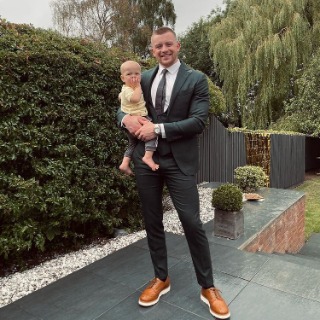 Peaty frequently shares his son's photos on his Instagram.

A. Peaty is an active Instagram user with the username @adam_peaty and has more than 595,000 followers.

On his Instagram, he frequently shares about his training, events, private life, and time with friends.