Rensch was born on January 18, 2003, in Lelystad, Netherlands. He was raised by his father, Achmed Kandhai, who had a lot of dreams of a football career, but it did not go as expected. Rensch lives his father's dream. Rensch stands 5ft and 7 inches tall and weighs over 63Kg.

Rensch has a base salary of £1,092,000 per year playing for Ajax with a weekly wage of £21,000. Looking back at his career, he has been playing for the youth team of Ajax and has accumulated good wealth as a professional football player.

The Netherlands's right-back earns €41,720 playing for the national team. Moreover, his current market value is €8 million. 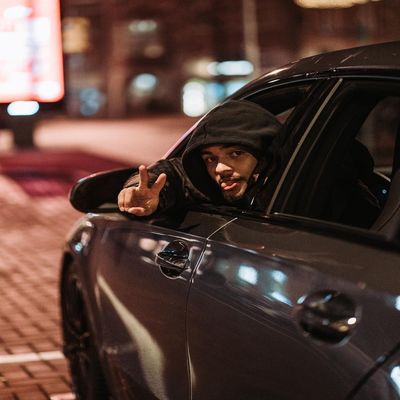 Rensch had a beautiful journey looking back at his career. As seen on his Instagram, the Netherlands's right-back lives a lavish lifestyle and is busy with his professional life. He has an estimated net worth of approximately $1 million.

Who is Devyne Rensch dating?

No, he is not dating anyone. Rensch is busy with his professional life and is single as of now. He is a career-focused person, as seen from his Instagram, and who knows, he might get surprises in the coming years as he is good-looking. 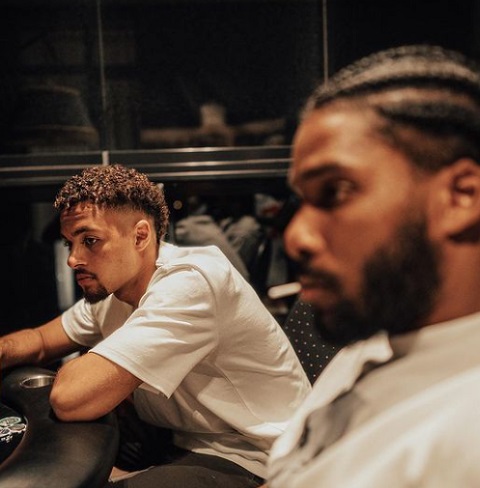 Devyne Rensch during his spare time with his friend  SOURCE: Instagram @dev.yne

So, to get updated on his life, we can follow him on social media. Rensch is active on Instagram with the username @dev.yne, followed by 84.6K followers; he posts about his professional life.

Growing up in the town of Lelystad, Netherlands's right-back started playing in youth academics of VV Unicum and Ajax as he was passionate about football from a young age.

After years of matches with the junior academy, Rensch got to play several minutes in Ajax's first team and was awarded the Abdelhak Nouri Trophy as the best talent of Ajax's youth academy. He made his debut match for Ajax's first team on November 28, 2020, against Emmen. 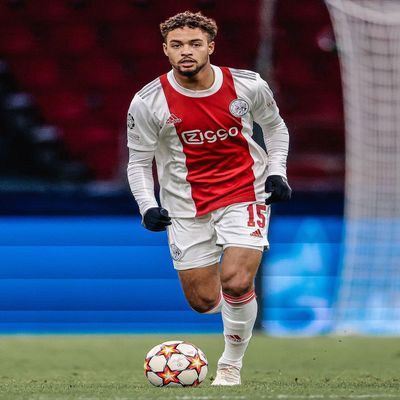 Netherlands' right-back started playing with Ajax's first team and got along with it. The team won the KNVB Cup and Eredivise title in the year 2021.

Apart from that, Rensch is also a national player who has already represented the youth teams of the Netherlands in many games. And his debut for the senior squad came on September 7, 2021, in a game against Turkey. The Dutch team plays in the FIFA World Cup 2022, and Rensch is also included in the group.