American born professional stock car racing driver, Kasey Kahne is currently in a relationship with Samantha Sheets. They have been together for quite some time now, but not much is known when it comes to her internal matter and affairs.

Kahne who is currently 38-years-old and as of now, he is known to compete fulltime in the Monster Energy NASCAR Cup Series. Apart from racing, he is also the member of President's Council on Service and Civic Participation and is very active when it comes to charity work.

Leaving his professional life and charity works behind, here we are going to talk about the racer's relationship with girlfriend Samantha Sheets, their only child and Kahne's previous affairs.

Kasey Kahne has a Son with Girlfriend Samantha Sheets

According to sources, Kahne and Sheets started dating somewhere around 2014, and not much is known when it comes to their love life. 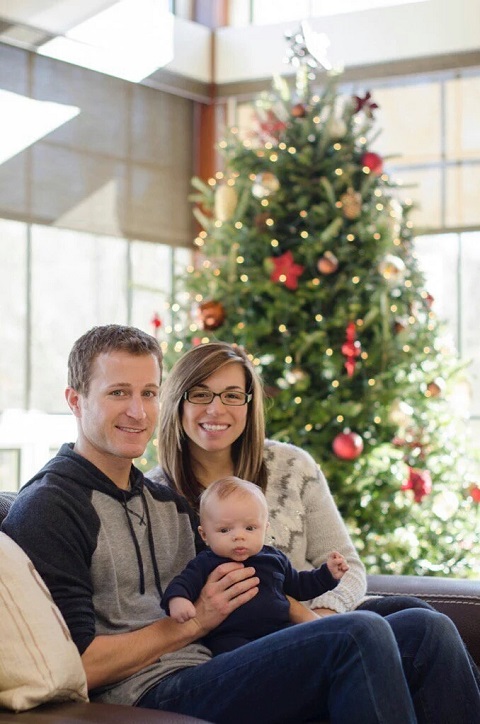 However, one information about the couple which is widely known is that they have a son together. And the news made headlines when it first hit the market.  In June 2015, the internet was taken by storm when the pair announced that they were expecting their first child together.

They welcomed the child, baby boy named Tanner Kahne on 13th October 2015 and as of now, he is 2-years-old.

I sure hope all the dads had a great Fathers Day weekend. Tanner and I sure did. This boy loves the excitement at the racetrack and we had a ton of fun since Thursday. Thank you @bradlittle for helping out so much and to all the fans for always saying hi to tanman #fathersday

Just because they have a son together, fans quickly assume that they are married and adding the fact that there are rarely any details about their love life shared in the media, the rumor has become more common.
Yes! Khane and sheets are not married yet; they are just in a relationship.

Hopefully, they will soon decide to tie the knot and make their relationship more official.

Also Read: American Racer Kasey Kahne Earns Huge From His Profession; Has a Tremendous Net Worth

Kasey Kahne's Past Affairs and Relationships

Before getting romantically involved with his current girlfriend and the mother of his first child, Samantha Sheets, he has been in quite a few relationships as reported by sources.

His longest reported past relationship was with a woman named Jenny Severance. Kahne being a sports star, the relationship became very popular, and the former pair also appeared together in numerous events and programs. 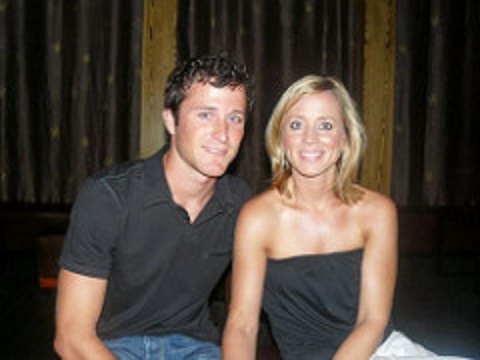 Unfortunately, the relationship did not even last a year as they started dating in November of 2007 and broke up in August of 2008.

Likewise, the racer's name has also been linked with numerous other women like Ashley Seegle, Kristy Labonte, Ashley Miller, and many others. 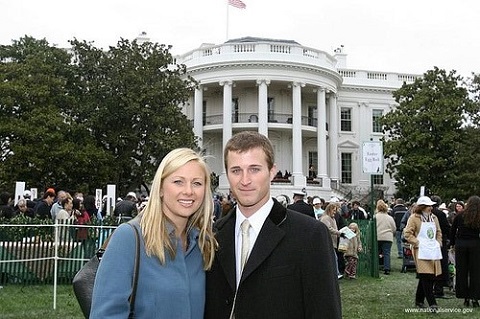 Nonetheless, as of now, he seems to be in a committed relationship having dated for past four years. The only thing that is remaining is for them to tie the knot and be called husband and wife.