Gossip A Comprehensive Look Into Car Racer Lewis Hamilton Love Life: Know If He Is Married Or Dating

A Comprehensive Look Into Car Racer Lewis Hamilton Love Life: Know If He Is Married Or Dating

Lewis Carl Davidson Hamilton, a.k.a. Lewis Hamilton is a British racing driver for Formula One. He is notoriously known for his numerous flings and rumors with numerous women in the entertainment industry.

His most famous relationship was with Pussycat Dolls' lead singer Nicole Scherzinger. He was in an on and off relationship with her for quite a few years.

Well, today in this section, we are going to share some information about his current relationship status and past affairs.

Who Is Lewis Hamilton Dating?

As of 2018, there are no reports of him dating anyone. It is believed that the last person he dated was American Singer Justine Skye. However, the speculations have not been substantiated.

Hamilton has been trying to stay away from the media and live a very low profile life for some time now, and this might be the step to it.

On the move Steve Bagness/Splash News

He has been very passive when it comes to sharing his personal life. Well, since he has not precisely opened up about his love life at present, it is safe to assume that he is currently single and not dating any woman.

Likewise, the professional racer has not gotten married to anyone yet, and he also does not have any children from his numerous affairs. It seems he is currently living his life as a single man and focusing more on his career.

Also Read: Richest Racing Driver Lewis Hamilton has the Net worth of $280M; His Salary, Endorsement Deals, House and Cars

Lewis Hamilton Past Affiars And Relationships

As we have already mentioned above, one of Hamilton's widely spread relationship was with Pussycat Dolls' lead singer Nicole Scherzinger. The pair started dating back in November of 2007.

Their relationship was very steady and seemed healthy but little did we know that both of them had decided different path in life. They announced their split in Jan of 2010 and shared that they wanted to focus on their respective careers. 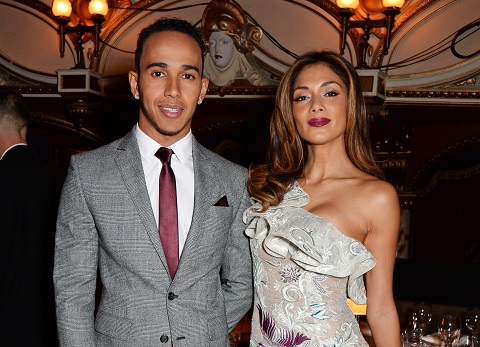 However, despite the announcement, the pair were again spotted together getting cozy at the 2010 Turkish Grand Prix and later during the Canadian Grand Prix.  Later on, it was announced that they had reunited again but had a very rough on and off relationship from 2011 to 2013.

They again patched up in November of 2013 but had their final break up in February of 2015. 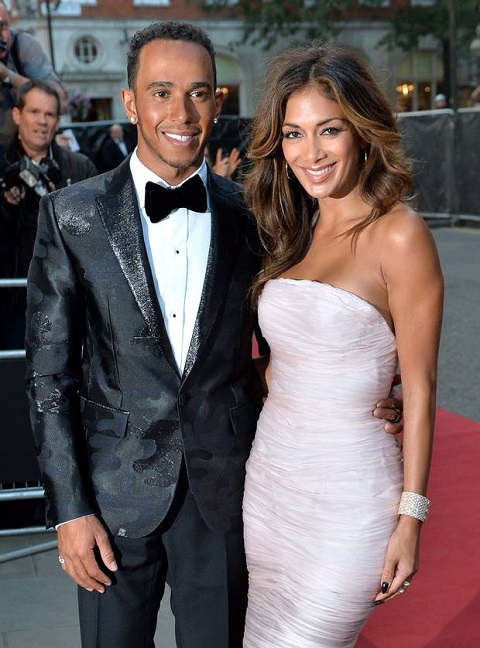 Apart from the famous singer, Hamilton has been in many other relationships with stars like Rihanna, Rita Ora, Sofia Richie, and others. 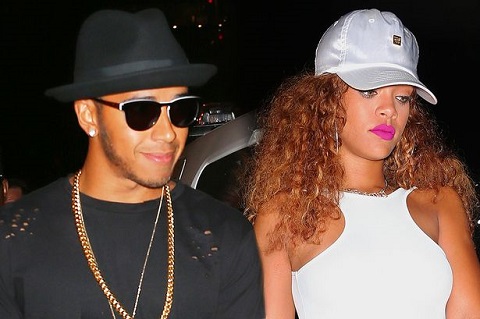 Likewise, he has also been rumored to have dated some fresh faces like Kendall Jenner, Winnie Harlow, and Gigi Hadid.

Even though he is single right now, we are sure that he will find the one very soon and decide to settle down for the best.