Zolani Tete, nicknamed as Last Born, is the current WBO bantamweight champion. The South African boxer who is currently living in England also held the IBF junior bantamweight title previously. Tete claims to have over 400 amateur fights, with three losses.

Born on 8 March 1988, in Eastern Cape, South Africa, he is the son of Pastor and has one sibling Makazole. Tete has come too far and it was very hard for him to conquer his dreams but in the end, the sacrifices he has made are paying off. 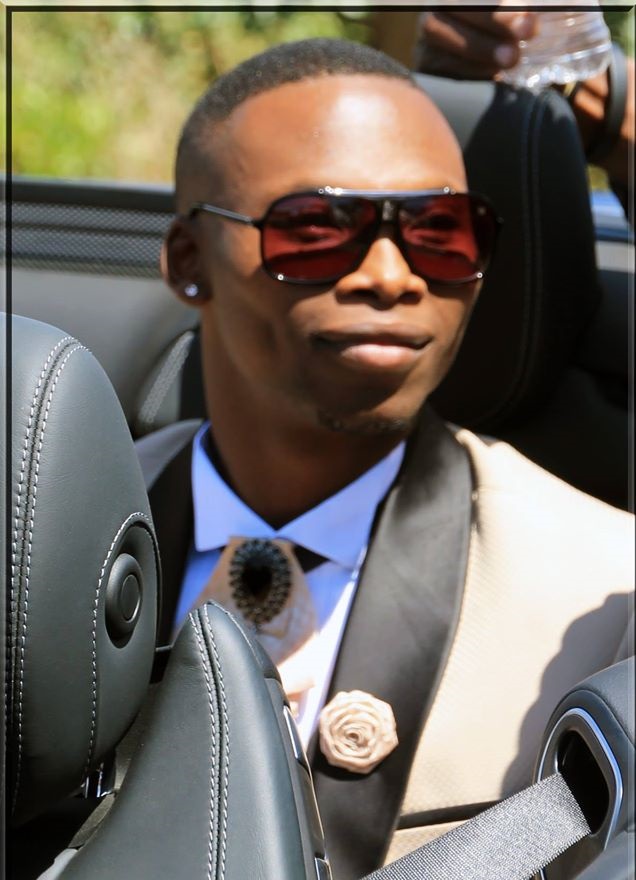 Zolani Tete won WBO interim bantamweight title against  Arthur Villanueva on Apr 22, 2017, which was held in Leicester, England and took home around $225,000. He is currently defending his WBO bantamweight belt and if he wins then he will receive R190 million ($12.5million).

He has a huge collection of cars and loves his vehicle. His favorite car is White BMW which costs around $147,500. 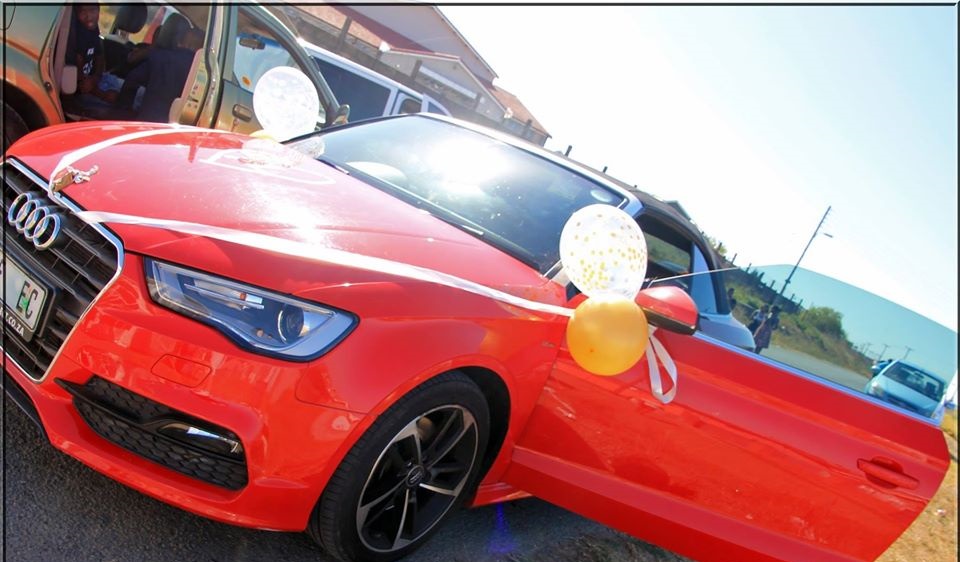 Tied a Knot with Lisa Tete 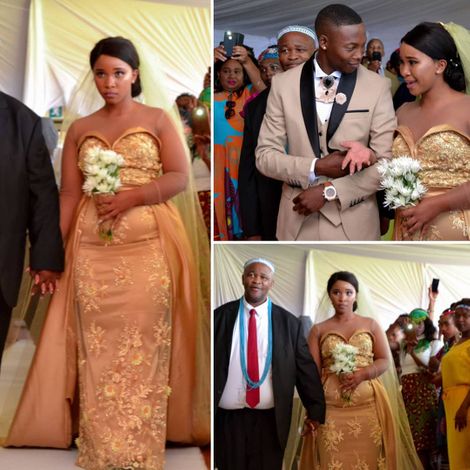 Zolani and Lisa on their Wedding SOURCE: [email protected]

Lisa and Zolani seem to have a long relationship since they already have a beautiful daughter. The couple was blessed with their child before their marriage- probably in around 2015. 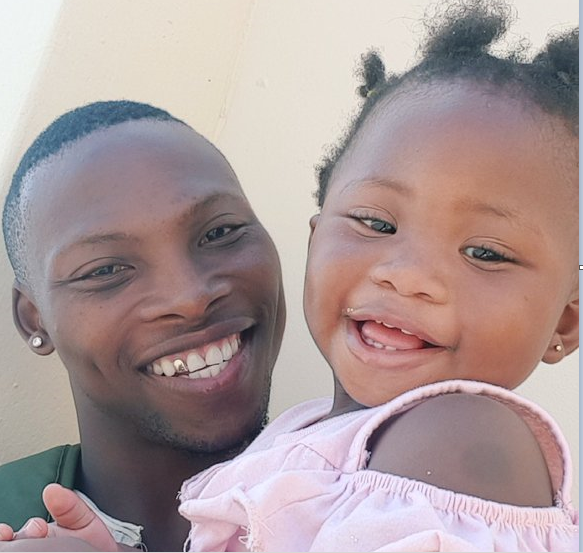 Tete debuted in professional fights in 2006 but before that, he used to play regional/national games within South Africa. In his early career while he was an amateur fighter, he fought in around 400 games where he faced only 3 loos.

After his professional debut, he has appeared in 31 fights where he has won 23- 21 of them by knockout.

He is scheduled to defend his WBO bantamweight title against John Riel Casimero on Nov 30, 2019.

Came Back After a Year of  Shoulder Injury

While defending WBO bantamweight belt and he won a quarterfinal match against Mikhail Aloyan in Oct 2018. His next match was against Nonito Donaire but due to injury, he was unable to fight and since then he was out of action. 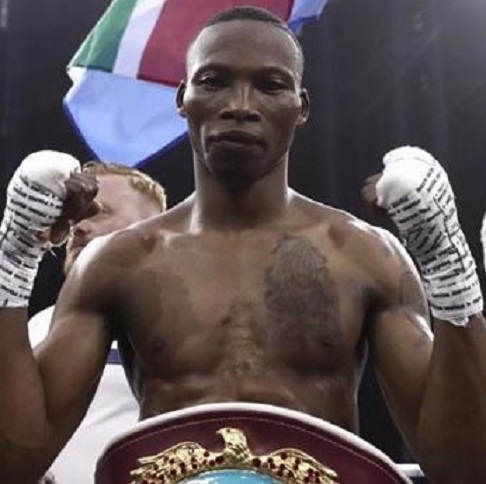 Zolani ahead of his fight SOURCE: Africapress

He will be in the ring on November 30, 2019, in Birmingham and he will fight against John Riel Casimero and in his recent interview, he said: “I have fully recovered from the shoulder injury. I am back and ready to win fights.,”