Ziggy Ansah is a professional American football player born in Ghana who plays in the position of defensive end. Ansah is a free agent but previously played for Detroit Lions. Not only that, but Ansah has also been a part of other teams in the National Football League (NFL).

The Ghanaian native was passionate about playing sports from an early age, and during his young age, he played soccer. As we know, he is one of the most skilled players in his nation who has gained huge success, and he has also preserved a massive fortune.

Ziggy Ansah's Net Worth Is $6 Million

Ansah has preserved a massive fortune from his professional career as an American football player. In the NFL, Ansah has already played for multiple teams with whom he had an enormous deal. According to Celebrity Net Worth, Ansah is estimated to have a net worth of $6 million. In the same way, Ansah's annual salary was over $12 million and $17 million in 2017 and 2018, respectively. When he played for Detroit Lions, Ansah took home whopping cash as his contract with the team was $18.59 million with a signing bonus of $11.90 million.

Before that, Ansah was a part of the Seattle Seahawks team, and when he signed a one-year deal with them, he received $9 million. Ansah also makes money from brand endorsement and sponsorship. So, it is clear that Ansah lives a lavish life with his high income.

Is BYU's Ziggy Ansah Married to a Wife?

No, Ansah is not married and does not have a wife. As of now, Ansah appears to be living a solitary life. Till now, Ansah has not been involved in any rumors or controversies regarding his love affair. From this, it also becomes clear that Ansah is a private person who keeps his personal matters far from the public domain.

Moreover, Ansah is an active Instagram user whose username is @ziggy_ansah. He often shares updates on his professional life, but Ansah has not given a single hint of his personal life. Meanwhile, we will update you with more facts about his love affair in the future.

Starting with his early career, Ansah was active in other sports and didn't have an interest in American football. He went to Brigham Young University, and later, he was convinced to try out for the BYU Cougars football squad. 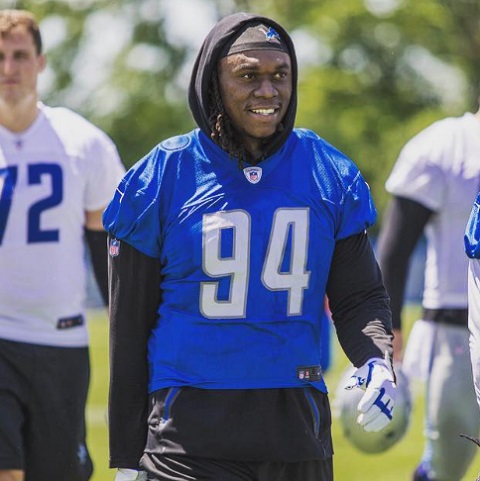 Moreover, Ansah made his first collegiate appearance in the Cougars' game against Wyoming midway through the 2010 season. Later, Ansah began playing actively, and his professional career started after getting drafted by the Detroit Lions in the 1st round, with the 5th overall pick of the 2013 NFL Draft.

After spending six seasons with Detroit Lions, Ansah moved to another team, and the Seattle Seahawks drafted him on May 9, 2019. The next season, he went to the San Francisco 49ers, with whom he signed a one-year deal on September 23, 2020.

More on His Parents & Early Life

Ezekiel Nana Ansah was born on May 29, 1989, in Accra, Ghana. He was raised by his doting parents, Elizabeth Ansah (mother) and Edward Ansah (father). His father is reported to be a sales manager for a petroleum company, while his mother worked as a nurse in a local hospital. 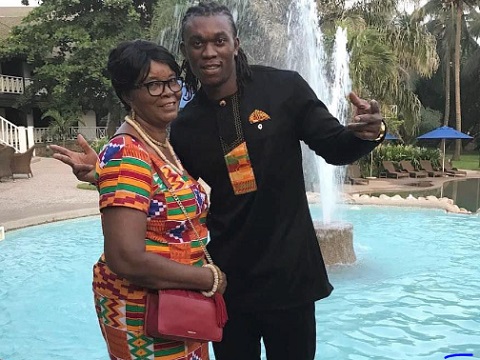 Besides, Ansah is not only the child of his parents as he was raised alongside his three brothers and a sister. His sister Elizabeth Gidding lives in London.