Corey Clement is a well-known American football running back who is now a free agent. He played college football in Wisconsin. After he remain undrafted in the 2017 NFL Draft, he was signed by the Philadelphia Eagles as a free agent. Also, he played for other teams, including the New York Giants and the Dallas Cowboys.

The skilled football running back (just like Cartavious Bigsby) was active in his first NFL game versus the Washington Redskins on September 10, 2017. And his first NFL touchdown score came in the match against the New York Giants on a 15-yard run on September 24, 2017. After playing in numerous games for the Eagles team, he was signed with the New York Giants on May 16, 2021. Lastly, he played for the Dallas Cowboys, and now he is a free agent.

Born on November 2, 1994, Corey Clement is 27 years old as of early 2022. His full name is Corey Joel Clement. Besides, Clement is a native of Glassboro, New Jersey, and holds an American nationality. Clement was raised by his doting parents, Latanya Dunaway Clement (mother) and Stephen Clement Sr (father).

Clement is not only the child of his parents as he was raised alongside his older brother named Stephen Jr. Clement is a family person, and he loves spending time with them during his spare time. He often shares pictures with his mother on his Instagram account. 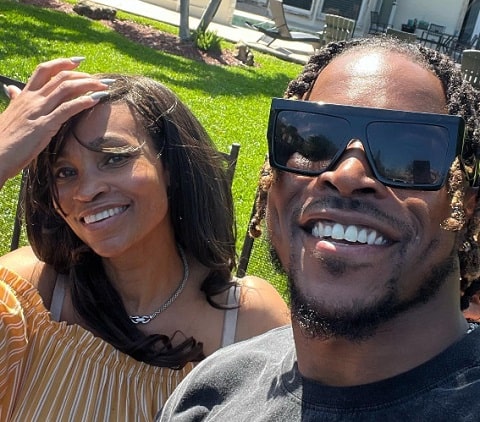 Talking about his mother, Latanya is an entrepreneur, and she serves as the owner of Clement Enterprises, LLC. She is also associated with the Clement Personal Consultant for High Senior Students. Her IG bio shows that she is also a motivational speaker.

Clement went to Glassboro High School in Glassboro, New Jersey. During his early career, he rushed for 6,245 yards, 34 rushing touchdowns and 90 total touchdowns for the Bulldogs team. He also competed in track and field, and as a senior, he posted a time of 11.76 seconds in the 100-meter dash. 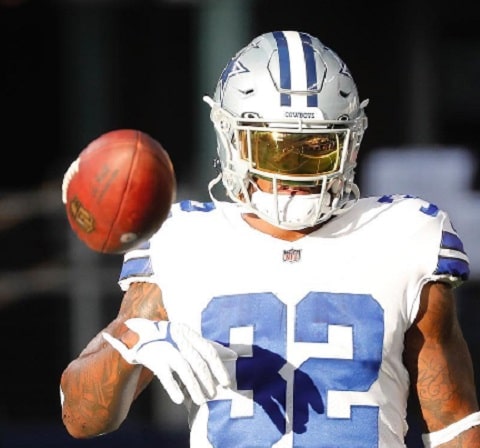 Corey Clement is a running back SOURCE: Instagram @yeroc_

As a true freshman, he played in 12 games. In the 2013 season, Clement rushed for 547 yards on 67 carries with seven touchdowns. In the year 2014, he was the backup to Melvin Gordon. Behind Gordon, he had 147 carries for 949 rushing yards and nine touchdowns, 14 receptions for 119 receiving yards and two touchdowns.

Moreover, Clement made headlines when it was announced that the 2015 season was the first year where he was Wisconsin's featured running back after Melvin Gordon elected to state for the 2015 NFL Draft following his redshirt junior season. Unfortunately, he injured his groin in the match against Alabama.

And after missing some games, he underwent a sports hernia surgery. After that, he had an amazing 2016 season, and it was considered the best season of his collegiate career. So, Clement finished his final collegiate season with 1,375 rushing yards, 15 rushing touchdowns, 12 receptions, and 132 receiving yards. So, his performance helped him win the first-team all-Big Ten honors by the coaches and a second-team all-Big ten virtue by the media.

As said earlier, Clement's professional career began with the Philadelphia Eagles when they signed him as a free agent on May 11, 2017. He had a breakout day in the match against the Denver Broncos as he had 12 rushes for 51 yards, two rushing touchdowns, and a 15-yard touchdown reception.

Similarly, Clement also played in the Divisional Round, and against the Atlanta Falcons, he had 31 receiving yards in the 15–10 victory. Likewise, he helped his team to win some matches in the NFC Championship and Super Bowl LII. His first touchdown in the 2018 season came in Week 2 against the Tampa Bay Buccaneers.

On December 11, 2018, he was placed on an injured reserve after suffering a knee injury in Week 14. And the respective season finished with 259 rushing yards and two rushing touchdowns. And in the 2019 season, Clement played mostly on special teams in the first four games. Again on October 11, 2019, he was placed on injured reserve with a shoulder injury and on March 18, 2020, he became a free agent. 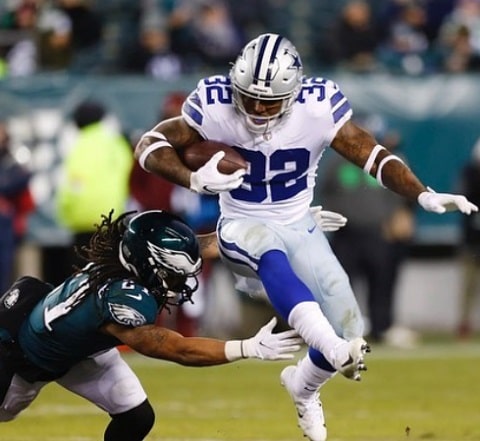 Corey Clement in one of his match SOURCE: Instagram @yeroc_

Corey Clement Salary and Net Worth

As we know, Clement is a free agent, and he may be earning from other fields. Meanwhile, during his professional career, he played for various teams and has surely taken home a decent profit. According to Spotrac, he signed a one-year, $990,000 contract with the Dallas Cowboys. The contract also had an average annual salary of $990,000.

So, from this, it becomes clear that Clement has a net worth of six figures. Some online sources claim that Clement's net worth is around $1 million to $5 million. So, having such a high income, Clement surely lives a lavish life. 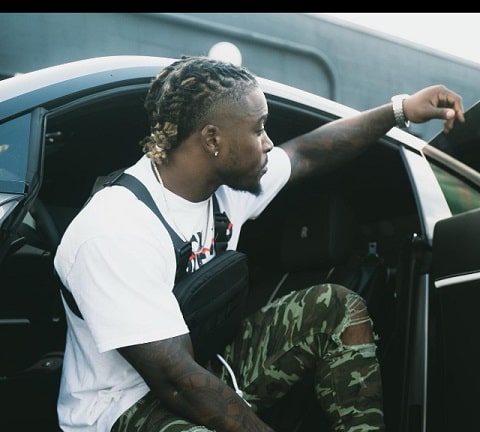 And Clement often flaunts his lifestyle via his Instagram handle, where we can find him under the username @yeroc_.

Exploring his social media posts, we can say that Clement is single and does not have a wife or a girlfriend. So, Clement might be keeping his personal details away from the media as he is highly aware of his privacy. Despite keeping himself away from the limelight, he was once linked with Micaela Powers.

Some online portals have reported that Clement and Powers were dating each other. However, both of them have not given any comment regarding this topic. So, it can't be confirmed whether they dated or not.