Zelfa is a rising British professional boxer. He is currently the Commonwealth Super-flyweight titleholder. Zelfa has been holding the title since 2019. The fighter has lost just a single match in his professional career. He turned professional in 2014 and has been part of 25 events.

Zelfa was born on July 9, 1993, in Manchester, England. He is among the two children born to his parents. He has a brother named John. Talking about his physical appearance, Zelfa stands five feet and seven inches tall and weighs 59 kgs.

How Much Zelfa Barrett's Net Worth In 2021? Fight Purse & Boxing Career Earnings

Zelfa must be earning a considerable sum to his net worth from his successful boxing career. He is ranked among the top English boxers currently competing in World Boxing Championship. Zelfa has been fighting in the ring for more than seven years. Being a professional boxer, they earn a fair amount through brand endorsements and contract. The exact net worth of Zelfa is still under investigation. 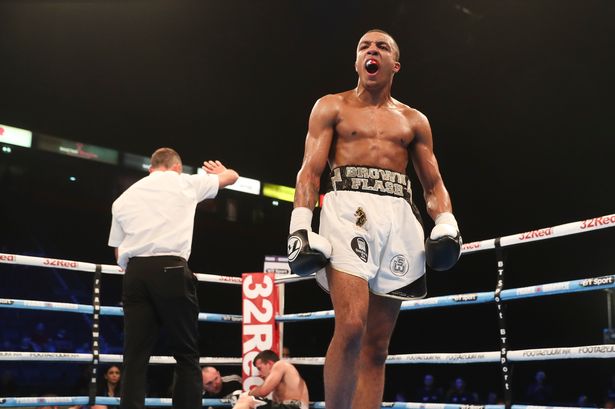 Barret must have earned a reasonable amount from his games for the National team. In 2016, Zelfa signed a  promotional deal with Frank Warren. Besides, he also signed a multi-year agreement with Matchroom Boxing through which he made good amount. After signing the contract, the promoter team has sought to give him all the opportunities to make his way to the sport's top.

Father of a Child (Married Life and Wife)

Zelfa is the father of a child. Barrett uploaded a photo of a newly born baby in his Instagram account with the caption," Motivated Differently". More about the biological mother of the child is still under investigation. Also, he has not shared further any picture of the baby. 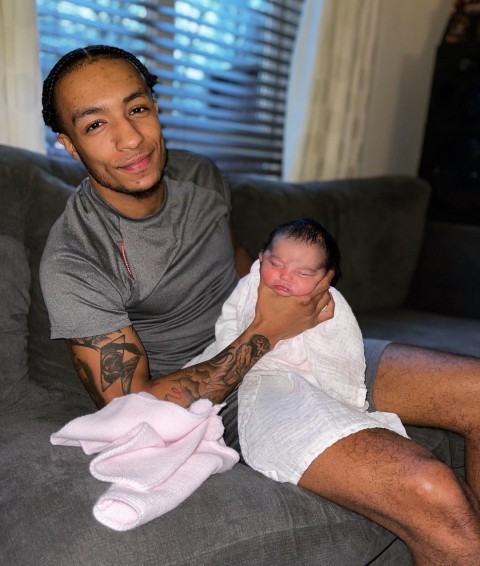 Barrett shares a photo with his child SOURCE: [email protected]

The English Boxer is very much private about his personal information. There is no record of him dating someone openly. So, His relationship status remains a mystery to most of the public.

Zelfa started his boxing career in the late 2000s as an amateur boxer. He made his professional debut in October 2014 up against Kristian Laight. He won the match in the final round via Points Decision. In his second match, Zelfa defeated Laight via KO in the first round. In 2017, Barrett got his first chance to fight for a title match.