Zaire Blessing Dwyane Wade is an American high school basketball player who attends Sierra Canyon School, based in Chatsworth, Los Angeles along with Zaire Williams. The three-star recruit who will complete high school in 2020 has received offers from top NCAA Division I basketball programs. He is best known for being the son of former NBA player Dwyane Wade.

A native of Chicago, Illinois, Wade was born on February 4, 2002, under the star sign of Aquarius. He stands a height of 6 ft 3 in and has a weight of 79 kg. He comes from an Afro-American ethnic background. He recently graduated from high school and has still not decided which college he will go to. 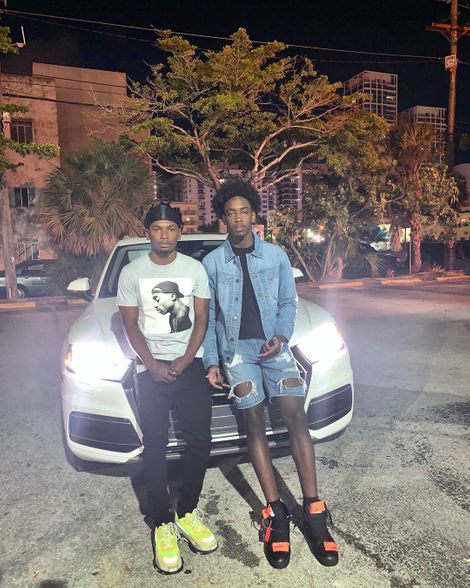 Dwayne has endorsements with campanies like Staples, Gatorade, Sean John, and Topps. He owned his own line of shoes with converse named "The Wade". After his contract came to an end with Jordan Brand, he signed with the Chinese athletic brand, Li-Ning.

Reflecting on his relationship background, the 17 years old Wade has never disclosed any information regarding his girlfriend on the internet. He is still very young and is not involved in such activity but focuses on becoming a good basketball player in the future.

Wade is more interested in building a successful basketball career than being a relationship. He is probably single and giving his best to play in the NBA in the future.

Zaire Wade was born in Chicago on 4th February 2002. He was born to parents Dwyane Wade and Siohvaughn Funches. At the age of 8, his parents got divorced. His father went on to marry for the second time. In 2014, he married actress  Gabrielle Union. 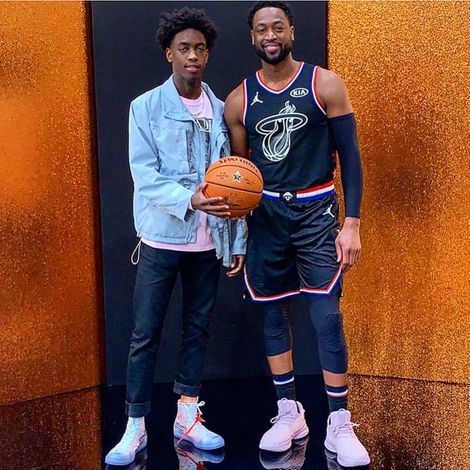 Wade has two sisters, Zion Wade and Kaavia Wade, and a younger brother, Xavier Wade. His father, Dwyane, would often take him and Zion to his games, where they played around with the team in warm-ups time.

Wade attended Mount Carmel High School in Chicago, Illinois, for his freshmen year of high school. There he played basketball for the school team "The Caravans." He was teammates with his cousin Dahveon Morris on the team. They played for the school's freshmen team. 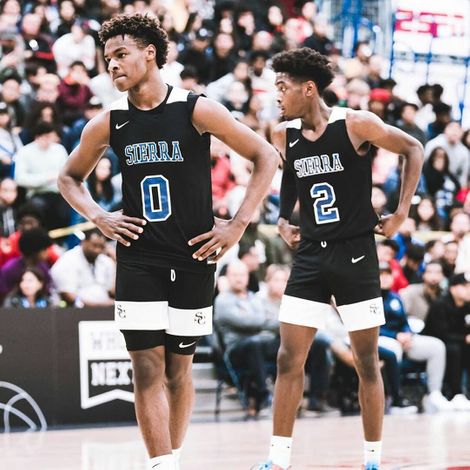 Wade spent his next two years of high school at American Heritage School in Miami, Florida. He played basketball for the school's team. Then in 2019, Wade transferred to Sierra Canyon School, a private K-12 school in Chatsworth, Los Angeles, for his 2019-20 senior year in high school. That same year, Bronny James, son of legendary basketball player Lebron James, was one of the incoming freshmen.