Currently, Collins is dating his girlfriend Angelica Payne but they haven't disclosed if they are to marry soon.

What's Zach Collins Net Worth And Salary in 2019? 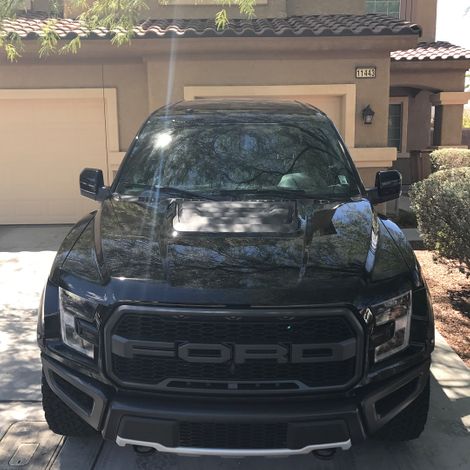 In addition, he is the 8th best-paid player of Portland Trail Blazers while Damian Lillard, CJ McCollum, Evan Turner are among the highest-paid players. He will reportedly earn $4,240,200 in the 2019/2020 season. 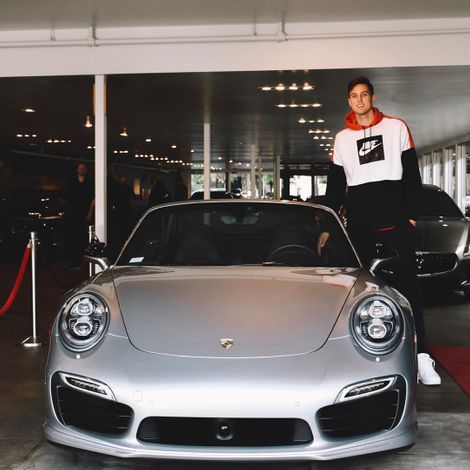 Back in 2017, Zach purchased his first car. He shared the photo of his ford car on Instagram and captioned " First Vehicle." His Ford F 150 is reported to be worth $35,000. In October 2019, he partnered with Freeman Motor Company for the promotion and was gifted an expensive car. He is currently the brand promoter of the company.

Zach Collins is currently in a relationship with his girlfriend named Angelica Payne. Both the couple attended Bishop Gorman High school where Angelica was also a member of a cheerleading squad in her High School in Las Vegas. Further, she is currently studying at UCLA.

The Famous NBA star is 7 feet in height and weighs around 107 kg. Other than being a famous NBA Power forward / Center, Zach Collins is pretty famous in social media and is often seen uploading content for his followers.

Zach Collins was born on November 19, 1997, in North Las Vegas, Nevada to parents Michael Collins and Heather Collins. As per his nationality, he is American and belongs to a white ethnic group. Further, his star sign is Scorpio. In addition, the details about his siblings are not available yet.

Zach Collins, in his high school career, held an average of 17.3 points and 14 rebounds as a senior. After completing high school, Zach Collins enrolled at Gonzaga University and played for the Gonzaga Bulldogs.

At the end of his freshman season, Collins announced for 2017 NBA draft. He was drafted in 10th place by the Sacramento Kings and then traded to the Portland Trail Blazers and eventually signed for Trail Blazers on July 3, 2017. 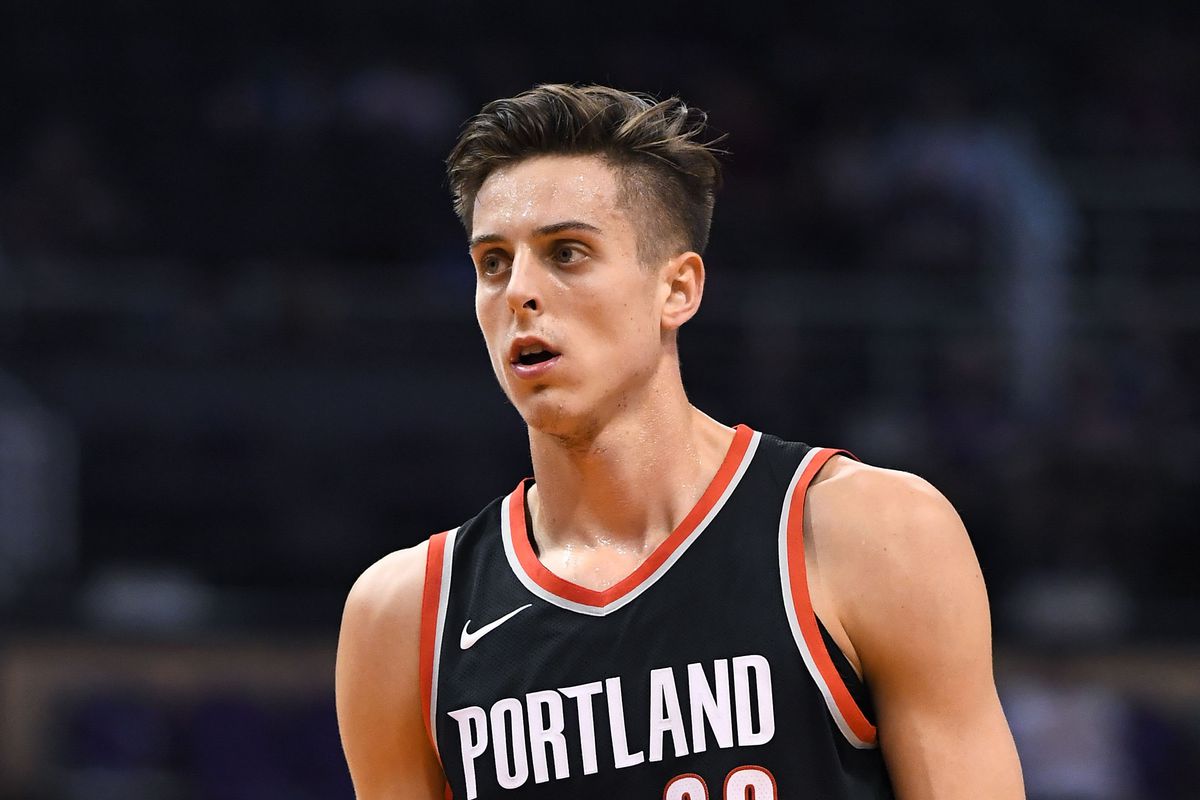 Some of his career highlight and awards are:

Collins wears a jersey no 33, playing along with his star teammates like Jusuf Nurkic, Maurice Harkless, Meyers Leonard.