Evan Marcel Turner, better known as Evan Turner is an American professional basketball player who plays side Portland Trail Blazer of the National Basketball Association. The shooting guard was picked 2nd overall in the 1st round of the 2010 NBA draft by the Philadelphia 76ers. Moreover, he has played for the Indiana Pacers and Boston Celtics.

Evan Turner Salary and Net Worth in 2019

Evan Turner has an estimated net worth over $30 million, mostly earned through his NBA career.

Damian Lillard and CJ McCollum are the only players in the team who are paid higher than Turner with the annual salary of about $27 million and $25 million respectively.

Besides, he also makes money from endorsement deals with various brands. He also had a contract with a Chinese company for brand endorsement.

Talking more about him, he is one of the impressive players in the basketball game. His total body weight is 100 kg. His height is 6 feet and 7 inches. People also followed him on Twitter.

Evan Turner is not a married man but he is reported to be currently dating girlfriend, Sarah Macdonald. 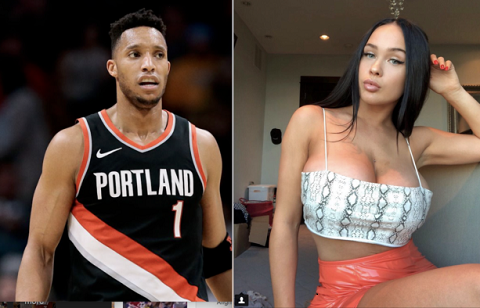 Also, he was rumored to be in a relationship with girlfriend Chelsea Coia during 2014. There are no reports if the couple really dated or not. Further, Coia is a personal trainer and Herbalife health coach. 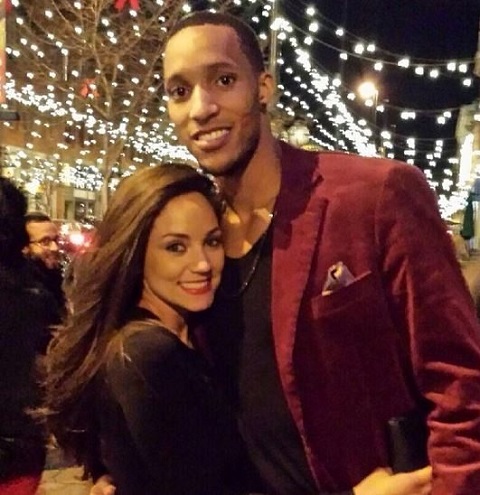 She is a communications and marketing graduate from Temple University. She has previously worked as a sales representative for Revlon, a bartender at Public House, a recruiter at Insight Global and a sales account executive at CityEats, Food Network. 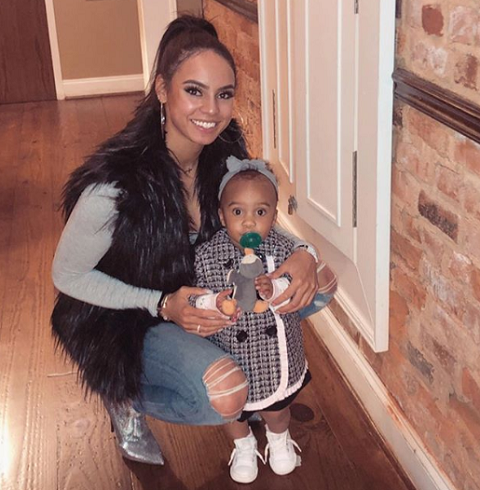 Evan Turner was born in the year 1988 on October 27, and his birthplace is Chicago, Illinois, United States. He is an American by his nationality and belongs to white ethnicity. His birth sign is Scorpio. James Turner and Iris James are his parents.

Additionally, Turner encountered severe breathing problems that required the removal of his adenoids and tonsils. When he turned three, he was hit by a car, resulting in a concussion and stitches. Also, oversized baby teeth and an overbite caused a speech impediment that necessitated speech therapy.

For high school, Turner went to St. Joseph where he played basketball and was very efficient and well organized in his game. Later after that, he moved to Ohio State Univ. and throughout his college career, he put his best efforts in his game. He played beautifully in his junior years too.

Talking more about his professional career, he started his career with the Philadelphia 76ers. He played with the team for four years. In the year 2014, he moved to Indiana Pacers, since 2014, he was connected with Boston Celtics. He also bags several awards for his remarkable performance in the game.

On July 6, 2016, Turner inked a four-year, $70 million deal with the Portland Trail Blazers. Since then, he is playing for the team.

Talking more about him, Turner is one of the paramount players of the baseball world, he is fully determining,