As a Point Guard, Damian Lillard reportedly earns around $27,977,689 as his yearly salary from Portland Trail Blazers. Further, Damian Lillard has an estimated net worth of over $50 million.

As of 2018, Damian Lillard has an estimated net worth of over $50 million. He reportedly signed a Portland Trail Blazers contract with Portland Trail Blazers in 2016. Further, the NBA player has an average salary of $27,977,689 annually. Damian Lamonte Lillard so far has made earnings of $92,304,337 from his entire NBA career.

Some of Damian's career earnings are tabulated below:

Kept aside Damian Lillard financial earnings, his personal assets include a Home in Lake Oswego, Oregon, worth $6.65 million. Further, he reportedly owns cars like Cadillac Escalade, Bentley Continental and Toyota. 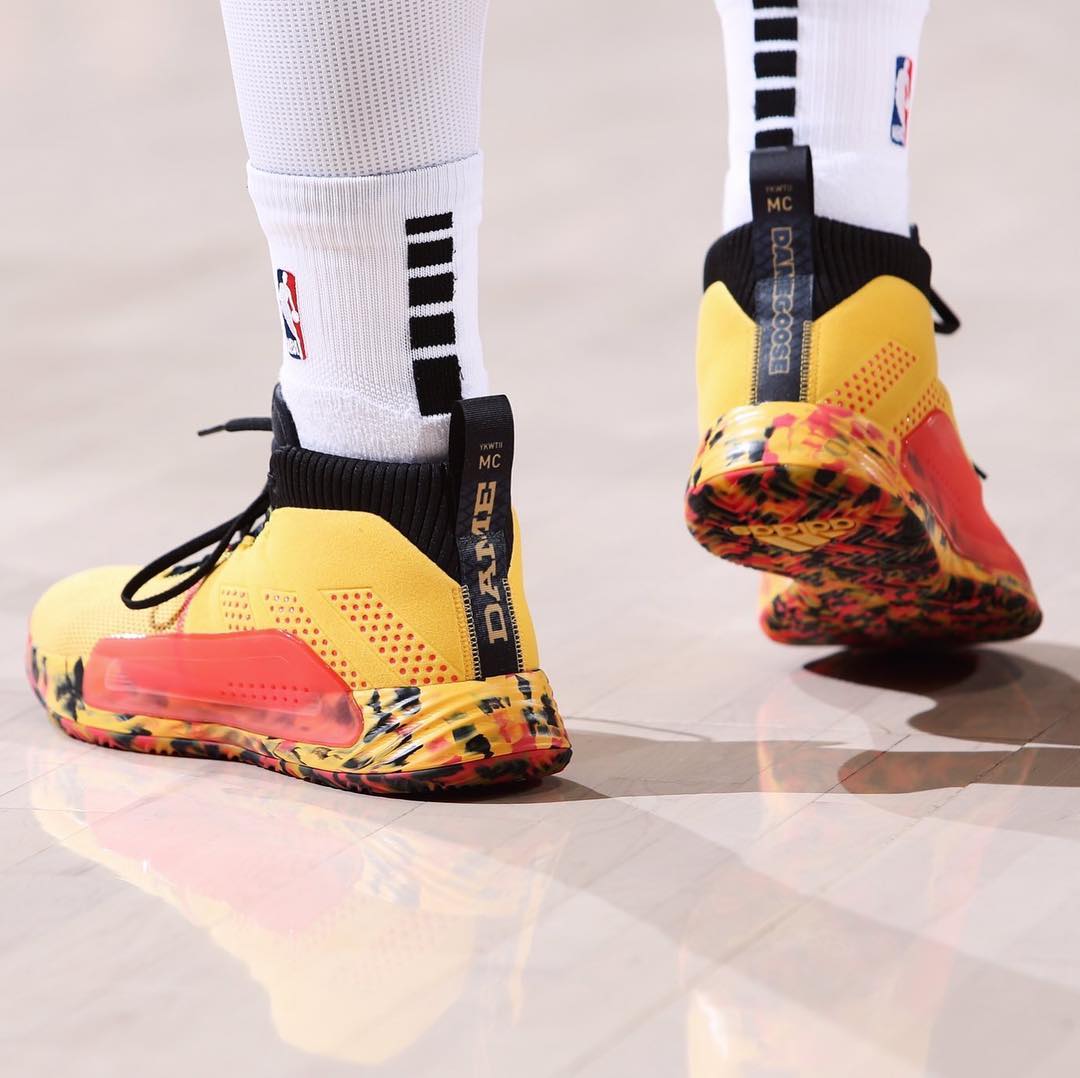 Damian Lillard has an endorsement deal with Adidas
SOURCE: Instagram

Damian Lillard is a Christian by religion. He has been in a relationship for a very long period of time with Kay'La Hanson with whom he has a son named Damain Jr.

People assume Kay'La Hanson to be his wife but the fact is that they are not married yet. They are in a living together relationship.

The Famous NBA star is 6 ft. 3 inches in height and weighs around 88 Kg lbs. Damian Lamonte Ollie Lillard Sr. is not only a world-class athlete but also has a very attractive individual.

Damian  Lillard was born on July 15, 1990, in Oakland, California to parents Houston Lillard and Gina Johnson. As per his nationality, he is American and belongs to the African ethnic group. Further, his star sign is Cancer. He grew up along with his siblings, sister LaNae, brother Houston. 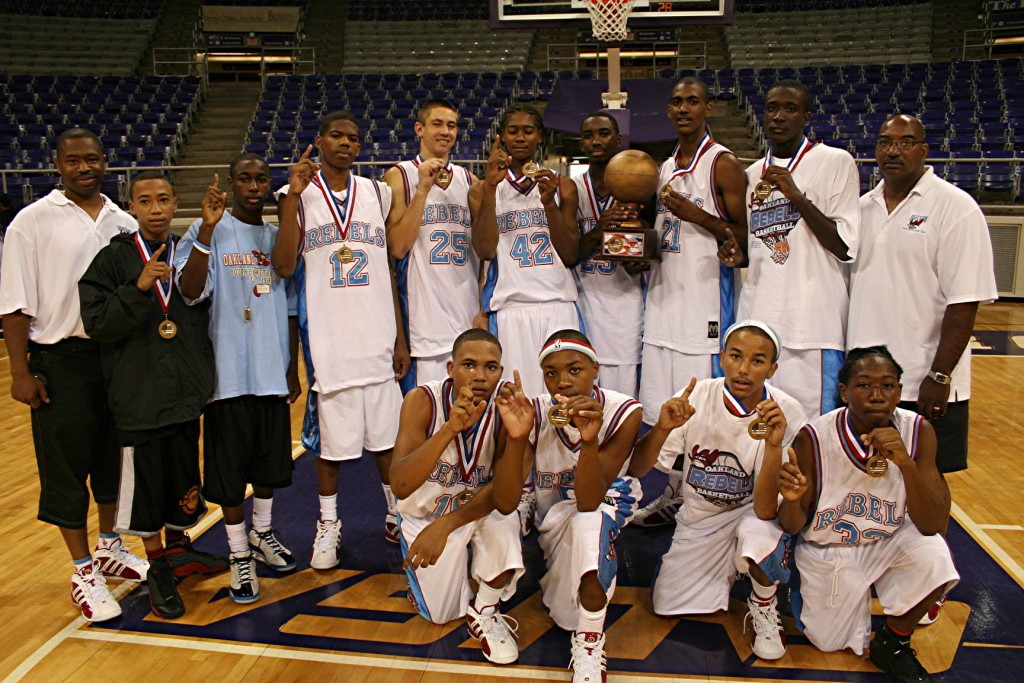 Damian Lillard started his professional career team Portland Trail Blazers in 2012 and he has been with the team since then.

Lillard became the only player in NBA history with at least 20 points and 10 assists in NBA debut when he recorded 23  points and 11 assists on October 31, 2013.

He also became the first NBA player who scores 27 or more points in each of his teams first five games in 2016.

In 2018 he was ranked equal to Seven other players such as Michael Jordan, Larry Bird, Lebron James, Nate Archibald, Dave Bing, Oscar Robertson, and Pete Maravich and became the eighth player who got 10,000 points and 2,500 assists in his first six seasons.