Xavier Tillman Sr. is an American College Basketball Player for the Michigan State Spartans. He was a four-star recruit in the class of 2016 by the recruiting website 247 News and the top prospect in Michigan. As a top Prospect, he verbally committed to Michigan Spartans over offers from Marquette and Purdue Universities.

Tillman was born on 12 January 1999 under the star sign Capricorn. he was born and raised in Grand Rapids. Michigan and attended Forest Hills Central High School but later transferred to Grand Rapids Christian because of a lack of Cultural diversity in Forest Hills.

The 21-year-old hasn't earned any income from his basketball career as he is a college player and has yet to be drafted by the major league. As a college player, he might not have earned any actual cash but has received a scholarship for entering Michigan State University as a sports athlete. He would have received a scholarship of  $28,862 annually. 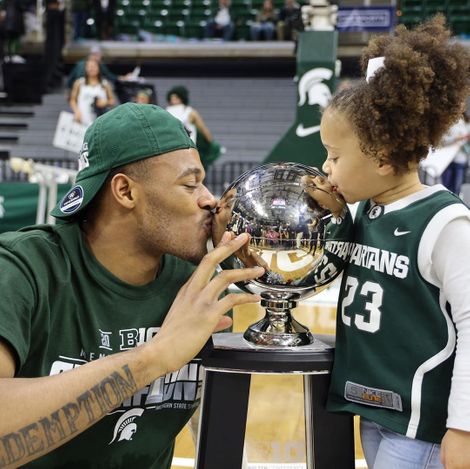 Although he has submitted the paperwork to enter his name in the 2020 NBA draft, he will be just testing the draft water before making an actual decision. Upon entering his name, he stands at No. 17 prospect in the draft below Jahmi'us Ramsey and above Saddiq Bey, according to CBS Sports.

If Tillman chooses to stay after testing the draft water, his projected salary according to his prospect will look something like this.

Since Xavier has not generated any cash from his career, his net worth is still under review and will be updated shortly.

Xavier Tillman might be entering the 2020 NBA Draft but is expected to test the draft waters just like Isaac Okoro which helps to retain his college eligibility and will give him choice whether to stay with the drafted team or not. The forward will have until May 2020 to decide whether to stay or wish to return to Michigan Spartans.

"With the support of my family and coaches I have decided to test the waters and will enter my name in the 2020 NBA Draft, It is important for me to gather as much information as possible before making this decision."

Furthermore, he has not revealed any details regarding his choice to test the draft water.

Yes, the Michigan native is married to Tamia Tillman. The couple tied the knot 91 19 May 2019 alongside friends and family. The couple is blessed with two children. Their first daughter Ayanna Justis Tillman better known as Yanni was born prior to their wedding She was born on 3 December 2016. 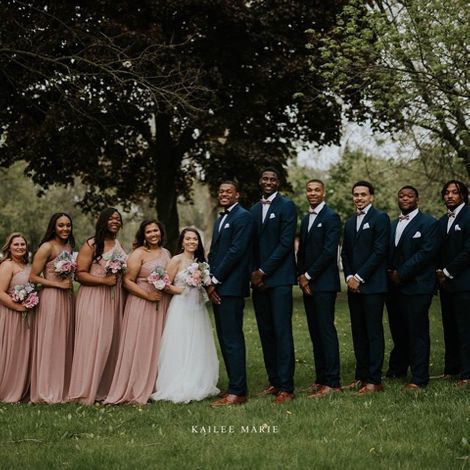 The couple welcomed their second child Xavier Tillman Jr. on 17 February 2020. The family of four live in a family housing unit at Michigan State University. Tillman Sr, along with his wife, is living a balanced life taking care of their family and having the time to play basketball.

NBA Prospect thanks to his wife and Children

The 6' 8'' tall has his wife and kids too thanks for his incredible improvements. The statement might be confusing but according to Tom Izzo, the head coach for Michigan State University credited his improvement to his first child Annaya Tillman. 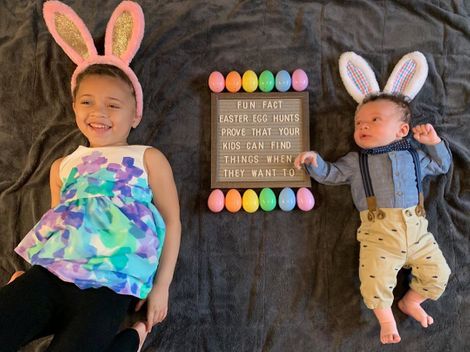 Tillman was never supposed to be a prospect in the NBA draft but due to his improvement in the game and his performance in the last season against the number prospect of last year, Zion Williamson of Duke University has certainly changed the opinion of people towards him.