Issac Okoro is an American Basketball Player who plays for the Auburn Tigers as a Small Forward. A four-star recruit out of McEachern High School who led the team to win the state title and achieve success at the Nationals. For his collegiate year, he enrolled at Auburn University.

Okoro was born on 26 January 2001 under the star sign Aquarius. He was born in Powder Springs, Georgia. His father, Godwin Okoro, was an immigrant from Nigeria who came to the states in 1980.

Isaac Okoro Net Worth: Contract details with the Auburn Tigers

The #23 for the Auburn Tigers has declared his 2020 NBA Draft and could be a Top-10 or maybe a Top 5 pick in the draft after the first projected lottery pick Anthony Edwards. Okoro averaged 12.9 PPG, 4.4 RPG, and 2.0 APG with a .514/.290/.672 shooting line in the 28 games he played with the Auburn Tigers as a freshman which earned him the SEC All-Defence, SEC All-Freshman, and second-team All-Sec honors.

The Georgia native signed with the Auburn University on 28 November 2018. As a college athlete, he won't receive any rewards for his plays but would certainly have received a scholarship for being a part of the team. The estimated scholarship would come at a total of $30,000 USD which he received for his skills and ability. 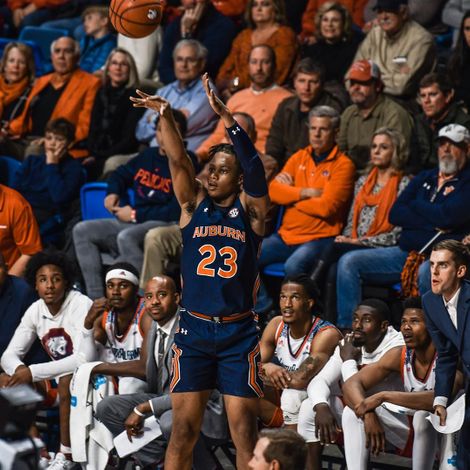 Additionally, he has also played for his country, representing the United States in the 2018 FIBA Under-17 Basketball World Cup in Argentina helping the team win the Gold medal in the tournament.

As a result, the senior in the Auburn University hasn't earned any fortune from his collegiate years but will soon be earning in millions after being drafted at the 2020 NBA draft.

Isaac Okoro Girlfriend: Who is he Dating?

The Small Forward for the Auburn Tigers is secretive about his love life and hasn't shared any details regarding his potential girlfriend. As per the reports, he might potentially be single right now because of his basketball career. 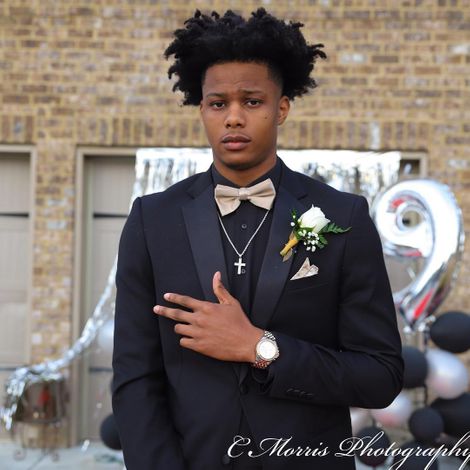 The 19-years-old is getting a lot of media attention prior to the 2020 NBA draft but news regarding his girlfriend hasn't surfaced in the media. As a top prospect in the draft, he will be focused on his draft choices and career options for the time being.

The 6' 6'' tall Okoro might be entering the 2020 NBA Draft but is expected to test the draft waters which retain his college eligibility and will give him choice whether to stay with the drafted team or not. The forward will have until May 2020 to decide whether to stay or wish to return to Auburn Tigers.

However, due to the recent Pandemic COVID-19, the 2020 NBA draft might be changed according to the rules and regulations led down by the National Basketball Association.

The 19-year-old receives a hamstring injury during his game with Alabama in February 2020 but he has made improvement over the injury as Isaac returned to practice match.

Since the injury, he has made a full recovery and is at 100% percent according to the reports from Tom Green, Auburn beat reporter, Alabama Media Group.