A native of Tianjin, China, Qiang was born on 14 January 1992, under the star sign of Capricorn. She has a height of 5 ft 8 in and plays right-handed (two-handed backhand). On September 9, 2019, she reached her highest singles of rank No. 12 in the world, becoming he second-highest ranked Chinese tennis player after Li Na.

Wang Qiang earns a significant amount of money from her professional tennis career, and important sources of income are from winning prize money, endorsement deals, sponsorships, and contracts. At the end of 2019, She has so far received prize money of $4,367,930 for winning 2 WTA, 1 WTA 125K and 13 ITF singles, and 1 ITF doubles.

Relationship Status; Who is her Boyfriend?

The 29-year old Wang is unmarried, but allegedly not single. She is reportedly dating Zhou Xin Mu, who is also a tennis player. Both of them were seen together attending the 2019 WTA Shenzhen Open Tennis Tournament party. They were seen holding hands. However, it is not confirmed whether the two are in a relationship or not. 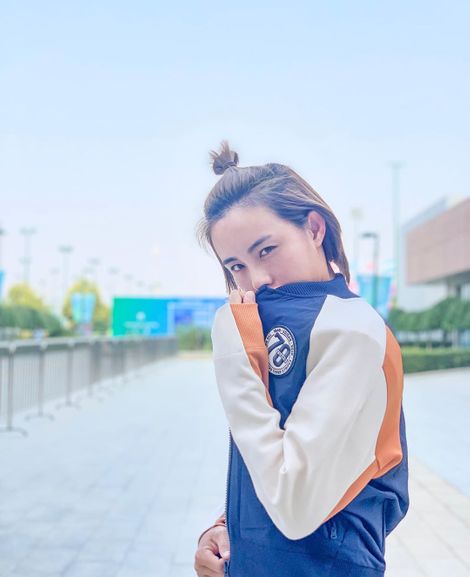 Wang Qiang's relationship status is not made official. She tends to keep her personal life away from the spotlight. Neither does she post about her love life on her social media outlets.

Wang began playing tennis at the age of nine in 2001. During the same year, she became the promotion player for the Tianjin National Tennis Center and won the Junior's Tennis Championship in 2006 in China. The following year she again won the championship for the second consecutive time. In that same year 2007, she officially started touring the ITF Women's Circuit in Japan. 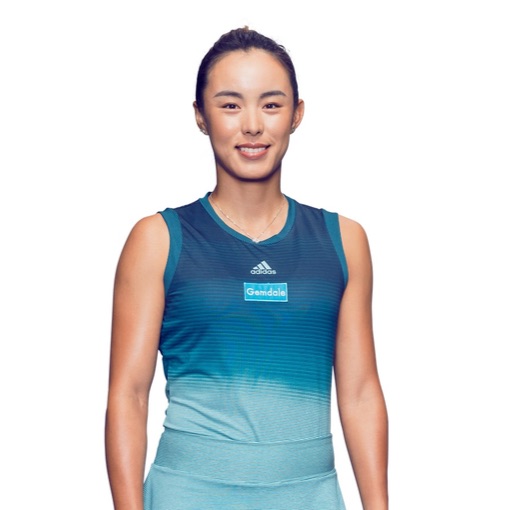 But her career-first biggest win came at the 2013 Malaysian Open, where she defeated Caroline Wozniacki in the first round.

In 2018, Wang won a gold medal in singles at the Asian Games. She reached the new career-high ranking of No. 12 following her performance at the 2019 US Open and became the second-highest ranked Chinese player. At the 2020 Australian Open, Wang defeated Serena Williams in the third round.