Tina Marie Thompson known as Tina Thompson is a head coach of the Virginia Cavaliers women's basketball team who also played in the WNBA. She is the first college draft pick in WNBA history as she was selected 1st overall by the Houston Comets in 1997. She played her last season with Seattle Strom. She was the all-time leading scorer of WNBA until 2017.

Born on February 10, 1975, in Los Angeles, California, the 4-time WNBA champion grew up with her brother T.J and studied high school from Morningside (Inglewood, California). She played basketball at the University of Southern California, where she graduated in 1997. She attended both high school and college with fellow WNBA player Lisa Leslie.

Tina Thompson, one of the best players of her time, has a net worth estimated at around $2 million. The 9-time WNBA All-Star agreed to a five-year contract to be the head coach of the Virginia Cavaliers women's basketball team in 2018. As per the deal, she will earn $325,000 annually in base pay and $325,000 annually in other compensation.

As a player of Los Angeles Sparks in 2009, she reportedly earned around $60,000 which was the maximum annual salary cap. The 2018 Naismith Memorial Basketball Hall of Fame, Tina joined Seatle Strom in 2012 where she used to get an annual salary of $76,300. She also earned around $30,000 from her crossover agreements.

She also owns a Thomboii Inc, which is a Profit Corporation in the State of Texas.

Mother of a Dyllan Thompson-Jones

Tina Thompson's personal life is quite mistery to the people. She was rumored to be dating Damon Jones in the mid-2000s.  Dave is a former American professional player and current shooting consultant at the Cleveland Cavaliers. 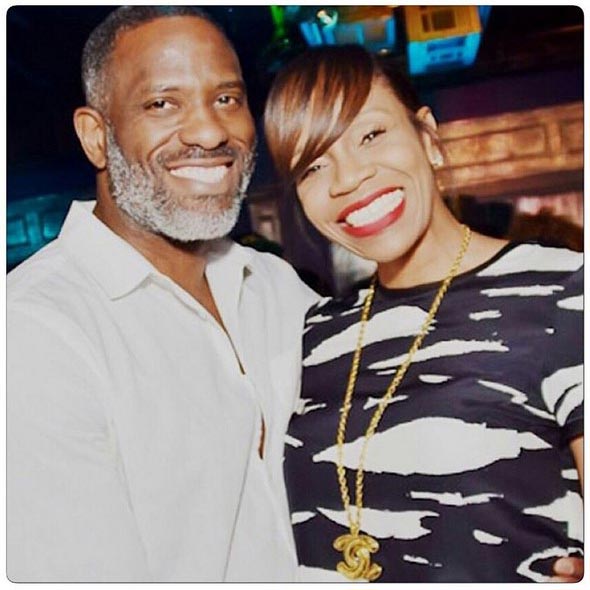 While people were still confused with her love life, she announced that she was pregnant with her child in 2005. She wrote:

“I am excited to announce that Damon Jones and I will be having a baby. Our due date is in mid-to-late May, so I fully intend to return to play this upcoming season. I will be more than happy to address questions on basketball throughout this exciting time, but I plan to make this experience an intimate one as only a mother can hope for with a child; one that my family and I can cherish.”

She gave birth to her only child in 2005. The couple reportedly is not together currently.

She ended her career at a peak point and considering this, Tina included in Hall of Fame of Women Basketball in 2018, and in the same year, she was also inducted into the Naismith Memorial Basketball Hall of Fame.

Tina was also named to the WNBA Top [email protected] in 2016 on the league's twentieth anniversary.